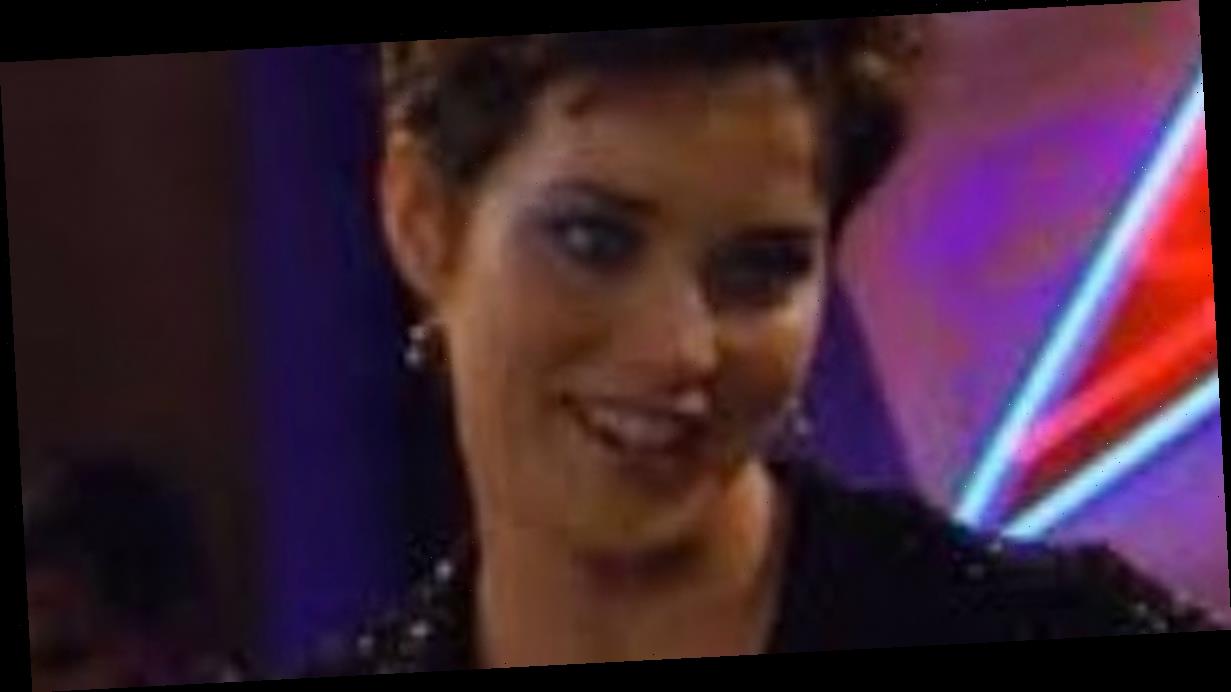 Chloe, the "the hot girl from the Xerox place," slept with Ross when he and Rachel were "on a break," seeing the pair part ways.

Despite Angela only appearing in two episodes of the programme, her character's tryst with Ross saw her become a well-talked about member of the show for many years to come.

Angela, now 55, saw her character be the object of all three Friends pals desires, but ultimately she chose paeleontologist Ross. The episodes which she starred in – The One Where Ross and Rachel Take A Break and The One With The Morning After – became two of the most iconic Friends instalments.

It also coined the famous "We were on a break" catchphrase, which Ross said to Rachel in a bid to mend fences following their fiery spat over his night of passion.

As Friends fans will know, despite the phrase haunting Ross and Rachel for many years to come, the pair ultimately were able to reconcile, becoming a tight family unit with daughter Emma, much to the joy of Friends supporters everywhere.

Following on from Friends, Angela appeared in a string of films such as Con Air, The Wedding Singer and Soul Survivors.

She has starred in programmes such as Exes and Ohs, Cracker and The Twilight Zone.

Angela has also put pen to paper and written another of shows too.

Gone is her striking auburn pixie cut from Friends too and instead she now rocks sandy-coloured mermaid waves.