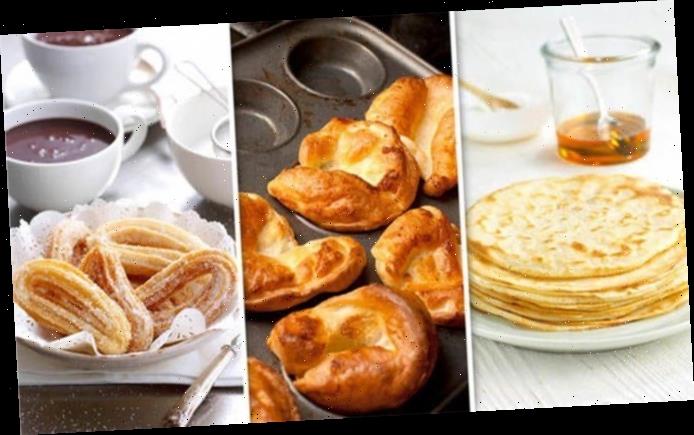 Batter is thin dough that can be easily poured into a pan and is used mainly for pancakes. The word batter comes from the French word battre which means to beat, as many batters require vigorous beating or whisking in their preparation. But be careful not to over whisk your batter! Otherwise the gluten in the flour can form elasticy strands which can be quite chewy in texture.

How to make Yorkshire puddings

Heat the oven to 230C (210C fan). Oil a Yorkshire pudding or muffin tin and heat through in the oven.

Beat together eggs and flour until smooth. Gradually add milk until the mixture is completely lump-free. Season with salt and pepper.

Remove tins from oven. Pour batter mix into hot tins and place back in oven for 20-25 minutes or until the Yorkshires are golden and puffy. 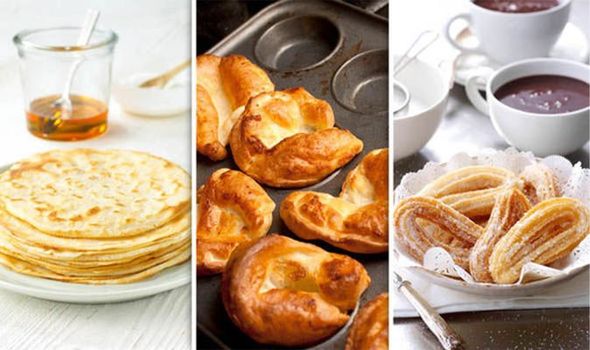 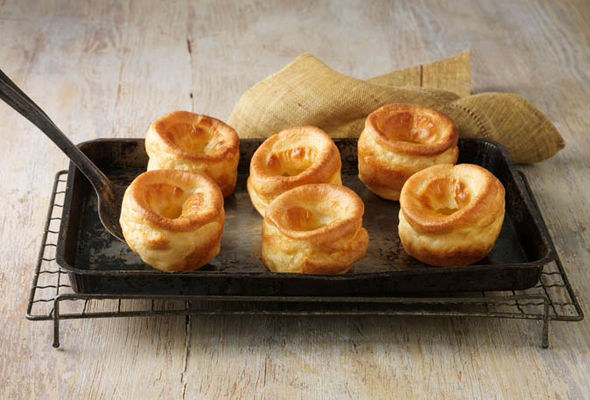 How to make pancakes

Put the flour and a pinch of salt in a large bowl and make a well in the centre. Crack the eggs into the well and add the oil and 50ml milk.

Whisk the mixture from the centre of bowl until fully incorporated. Slowly add the remaining milk until the batter is the consistency of double cream.

Heat a frying pan and wipe with an oiled kitchen paper. Add a ladle of batter to the pan, tilting to create a thin and even layer.

Leave to cook for about 30 seconds, and flip when golden underneath. Cook the other side for another 30 seconds. 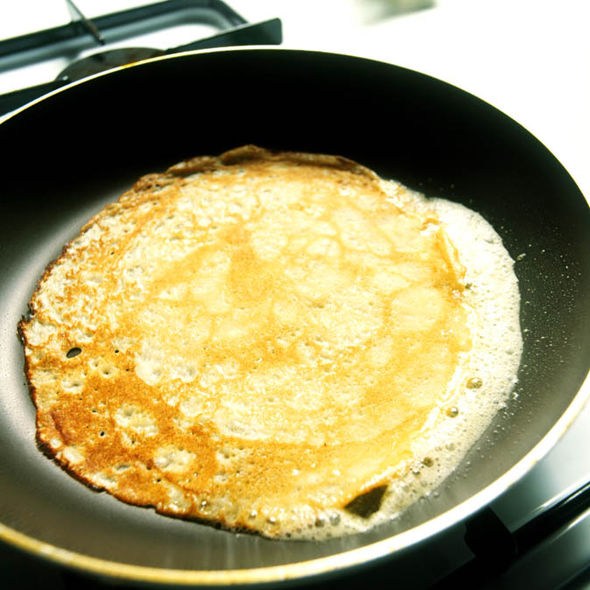 How to make churros and chocolate dipping sauce 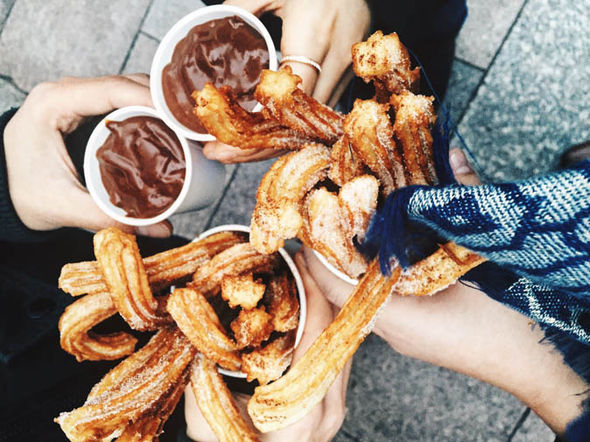 Add the melted butter and vanilla extract to 350ml of boiling water.

Sift the flour and baking powder into a mixing bowl and add a pinch of salt. Make a well in the centre and pour in the water-butter mixture. Quickly beat into the flour until smooth and lump free. Rest for 15 minutes while you make the sauce.

Put all of the sauce ingredients into a pan and melt together, stirring occasionally until you have a smooth, shiny sauce.

Fill a saucepaun one-third full of oil. Test the temperature by dropping in a cube of bread – when it browns in 45 seconds the oil is ready.

Transfer the batter mix into a piping bag with a nozzle around 2cm wide. Pipe two or three strips directly into the pan, snipping off with a pair of scissors. Fry until golden brown and repeat until the dough is used up.

Sprinkle the churros with cinnamon sugar as you go and serve with the chocolate dipping sauce.