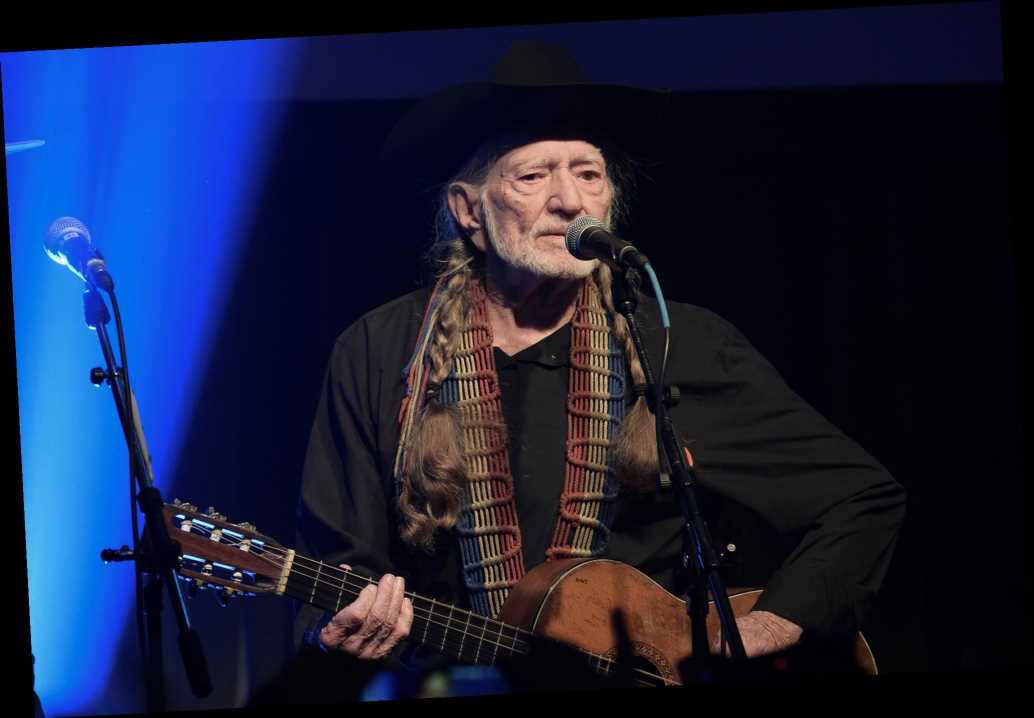 Willie Nelson has recorded a new version of his classic hit “On the Road Again” with an all-star cast of rising country performers. The remake, dubbed the “ACM Lifting Lives Version,” was released Thursday, with the video to follow on Friday, August 14th.

Proceeds from downloads of “On the Road Again (ACM Lifting Lives Version)” will benefit the ACM Lifting Lives Covid-19 Response Fund, designed to help individuals in the country music industry during the pandemic.

The winners of the New Female and New Male artist categories will be announced ahead of the awards show. The 55th ACM Awards were originally scheduled for April 2020 in Las Vegas but were postponed due to the pandemic. The event will now take place in Nashville, for the first time in show history, with Keith Urban hosting and action happening in three famed country music venues: the Grand Ole Opry House, the Ryman Auditorium, and the Bluebird Café.