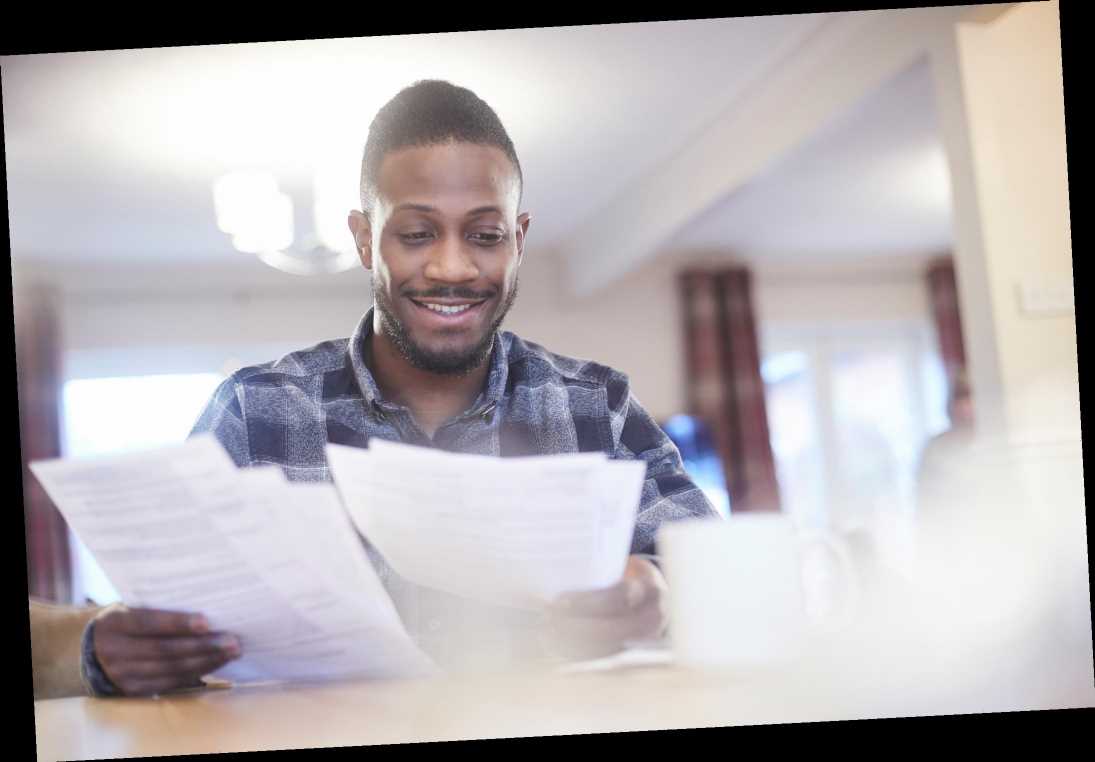 THOUSANDS of Bulb Energy customers have been refunded and received a payout after they were overcharged or wrongly switched.

Nearly £2million has been paid out to 61,000 customers who were affected by Bulb’s failure to follow the rules set by the energy watchdog Ofgem. 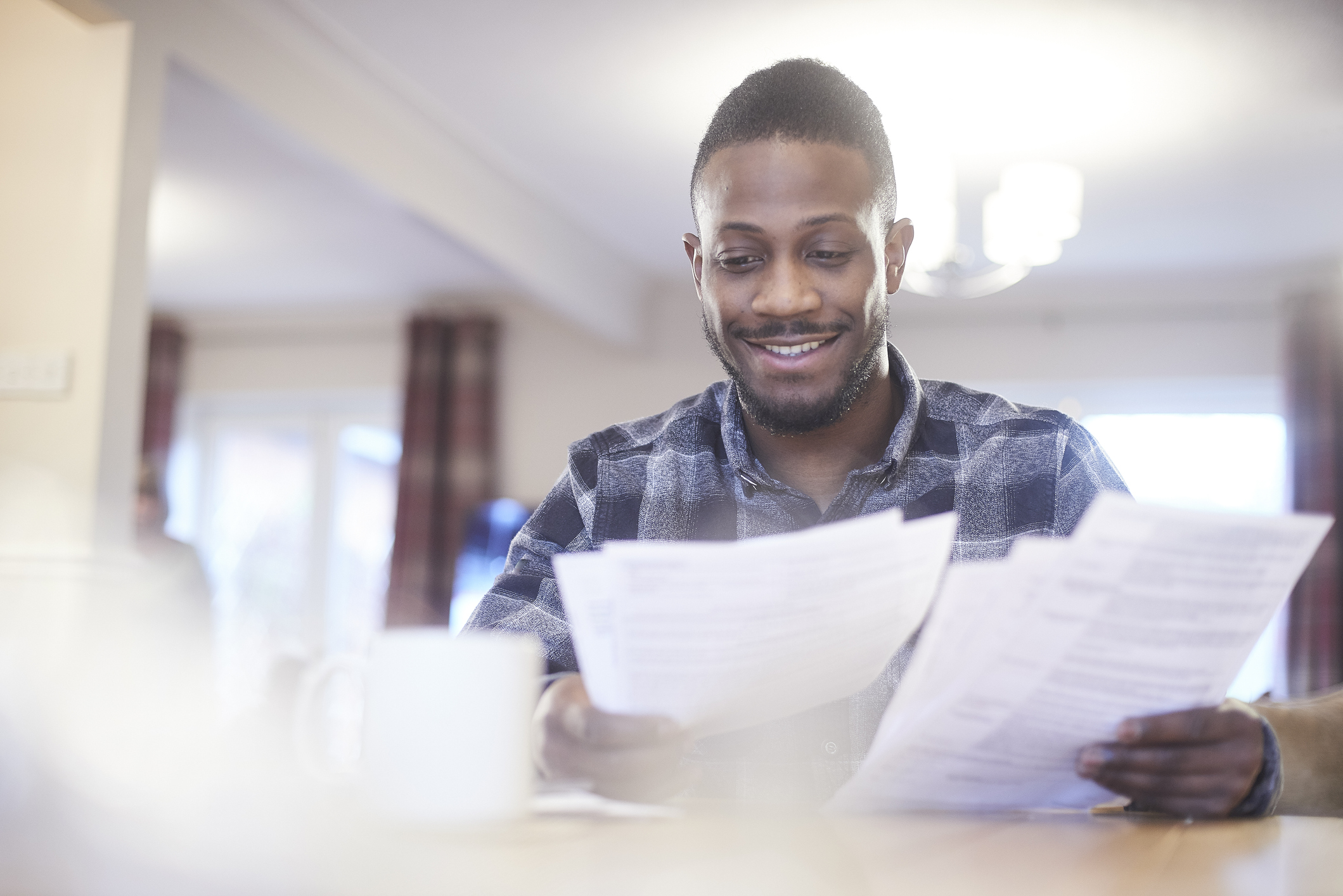 The majority of those affected by the errors – 46,500 of them – were vulnerable customers. They were removed from Bulb’s Priority Service Register when they shouldn’t have been.

The register identifies those who need additional support, for example, advance warning of planned power outages and bills in larger print or braille.

Vulnerable people include pensioners and those with diabilities or chronic illness.

A data error led to the customers being removed from the register by mistake between March 2019 and January 2020, Bulb admitted to Ofgem.

What does it mean for Bulb Energy customers?

61,000 Bulb Energy customers have been affected.

46,500 of those are vulnerable customers.

Vulnerable people are those who:

A vulnerable situation can include:

15,200 customers affected are those on Restricted Metre Infrastructure (RMI). This is when there is more than one metre at the property.

Any customer affected should have been contacted by Bulb Energy over the past few months and compensated accordingly.

Nearly 1,000 customers recieved compensation totalling £70,000 after they were removed from the register and then suffered a power outage without warning.

It has also paid a further £157,000 into a voluntary redress fund to support vulnerable energy customers.

Other customers with more than one meter at a property, known as a Restricted Meter Infrastructure or RMI for short, were charged more than they should have been.

They were refunded the money and were also given a goodwill payment adding up to nearly the same amount.

And some Bulb customers with RMI were blocked from switching their energy bill to Bulb.

This was because their information was not submitted correctly by the energy company.

This resulted in them missing out on savings. £155,500 was paid out to around 3,800 customers affected by this error.

£1.76million – total paid out to customers

That was made up of:

Bulb said it had fixed its processes which led to the errors, paid back the money to affected customers and made additional goodwill payments to those who were overcharged.

A Bulb spokesperson said: “We recently fixed some issues which affected some of our members and potential members.

"At Bulb, we pride ourselves on the quality of our operations and technology, but we know there will always be ways we can keep improving.

"That’s why we’ve strengthened the Bulb team, boosted training, and put in place even more rigorous checks and verification processes."

“Our rules are designed to protect consumers, and suppliers must make sure they have the processes in place to comply with them if they are going to give their customers good service.

“Bulb has since put things right with affected customers and put processes in place to make sure it can meet Ofgem’s rules.”

Households struggling to pay for gas and electricity should be given emergency credit, Ofgem had warned.

It's estimated energy bills have soared by £32 a month during the coronavirus lockdown.

The over-70s and households on low incomes have cust back on energy use during lockdown, this survey says.