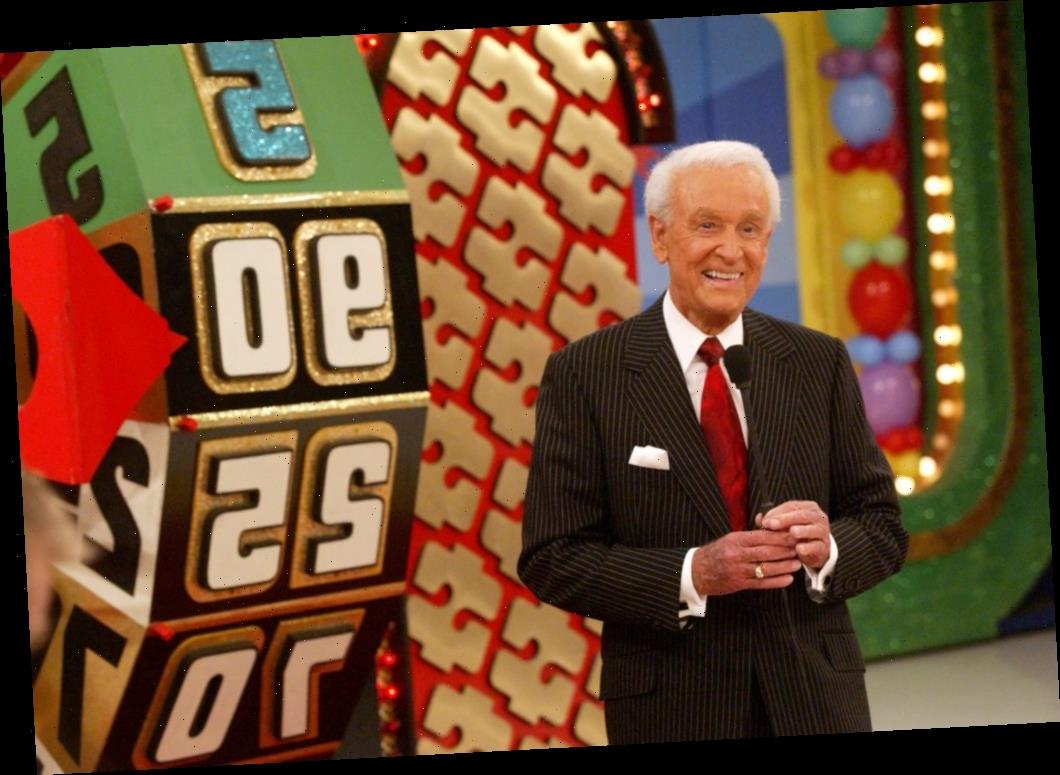 The wildly popular game show, The Price Is Right, has been on television since 1972, hosted from that time until 2007 by Bob Barker.

In those 35 years, the long-running television personality claims, there has been only one moment in the three decades on which he served as host that has singularly been most talked about and most brought up.

Find out what it was and why Barker, 96, still talks about it to this day.

In his years hosting the same program, Bob Barker had surely seen it all. Crazy outfits, outlandish behavior. But when he was asked by the Television Academy Foundation in 2000 if he recalled any funny contestants or memorable moments, the host dryly began by saying, “Well, when you use the word ‘memorable…’”

The ardent animal rights activist went on to recall the moment a contestant accidentally exposed herself on the air.

“The most memorable moment of the show, ever,” Barker continued, “this happened 20, maybe more, years ago…That was a young lady in the audience in a tube top. She was called to be a contestant. She jumped to her feet, began jumping up and down, and [her tube top fell].”

“And no one has ever forgotten. And she didn’t know it! She came on down and a lady in the front row tapped her and pointed [to her undone tube top] and she jumped down below the stage there and adjusted things. And on we went.”

Bob Barker thought the audience was screaming for him

Barker, after being introduced, looked thoroughly puzzled at the adulation he thought was meant for him. He learned in the next few moments what had actually taken place.

“I didn’t see it,” Barker continued. “She was one of the first four contestants, so I had not been introduced. Now I come through the doors, and [the audience is] screaming.”

“Of course, old Barker, I’m thinking, ‘This audience loves me! No doubt about it, they love me!’ And then I realized, no audience has ever liked me this much. And I turned to [the announcer] Johnny and I said, ‘Johnny, what’s going on out here?’ Johnny says, ‘Bob, they’ve given their all for you!’”

In 1975, Dian Parkinson, one of the show’s models, then known as Barker’s Beauties, joined the game show.

When she left the show in 1993, she did not do so quietly. Parkinson sued the program and Barker for sexual harassment, saying in her suit that she was subjected to a three-year sexual relationship with Barker in order to keep her job.

The host declined the show’s offer to pay her so she would withdraw her suit. He held press conferences rejecting her claims. Eventually, Parkinson dropped the suit.

Barker spoke to Larry King on the latter’s prime time talk show in 2002, saying of Parkinson, “As God is my witness, I have never forced her to do one thing that she did not want to do, ever, sexually or any other way, ever. I admitted that we had had a sexual relationship, very brief, but it had been consensual. And soon after she was deposed, she dropped the lawsuit.”