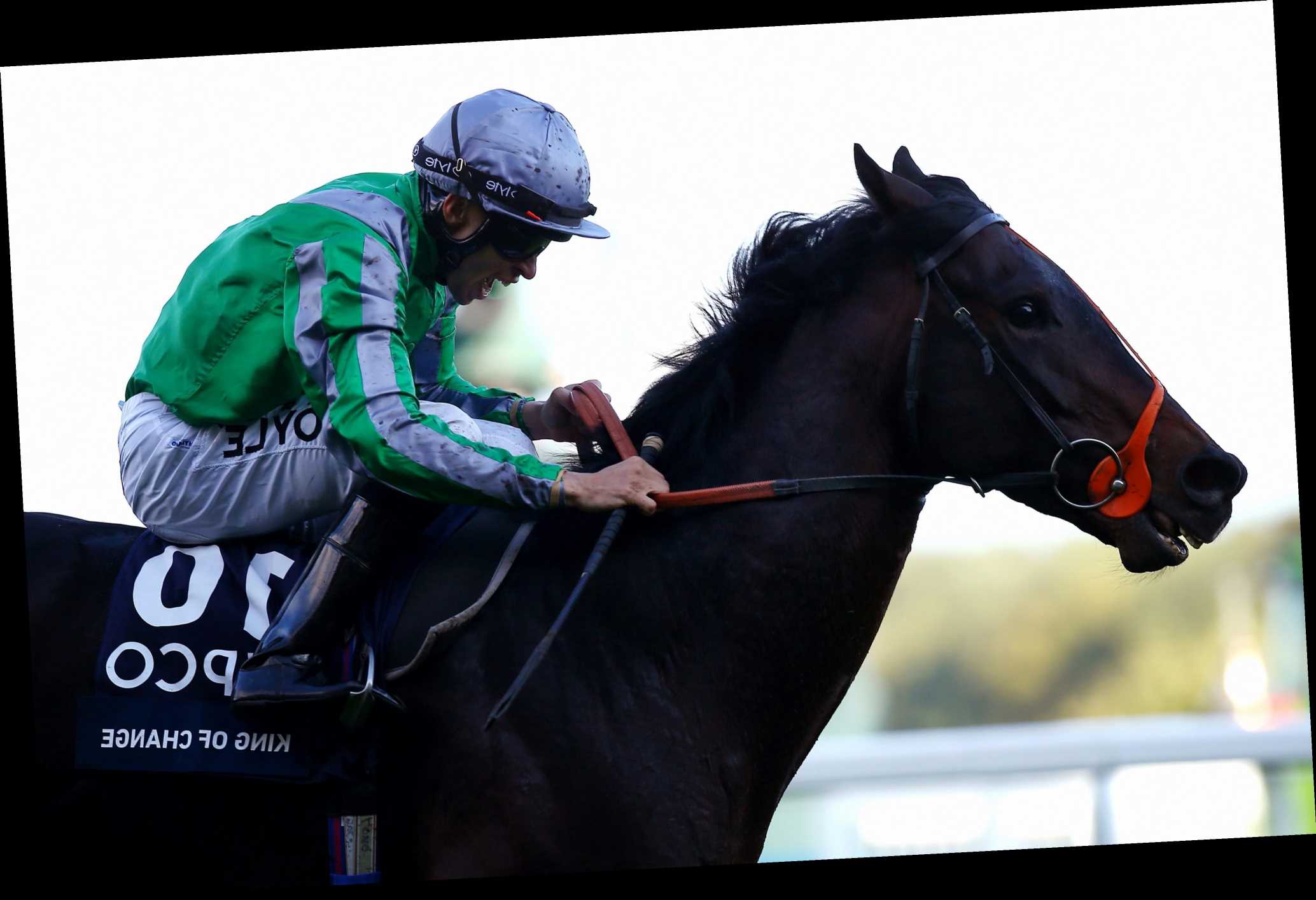 KING Of Change has been pencilled in for an October return by Richard Hannon. 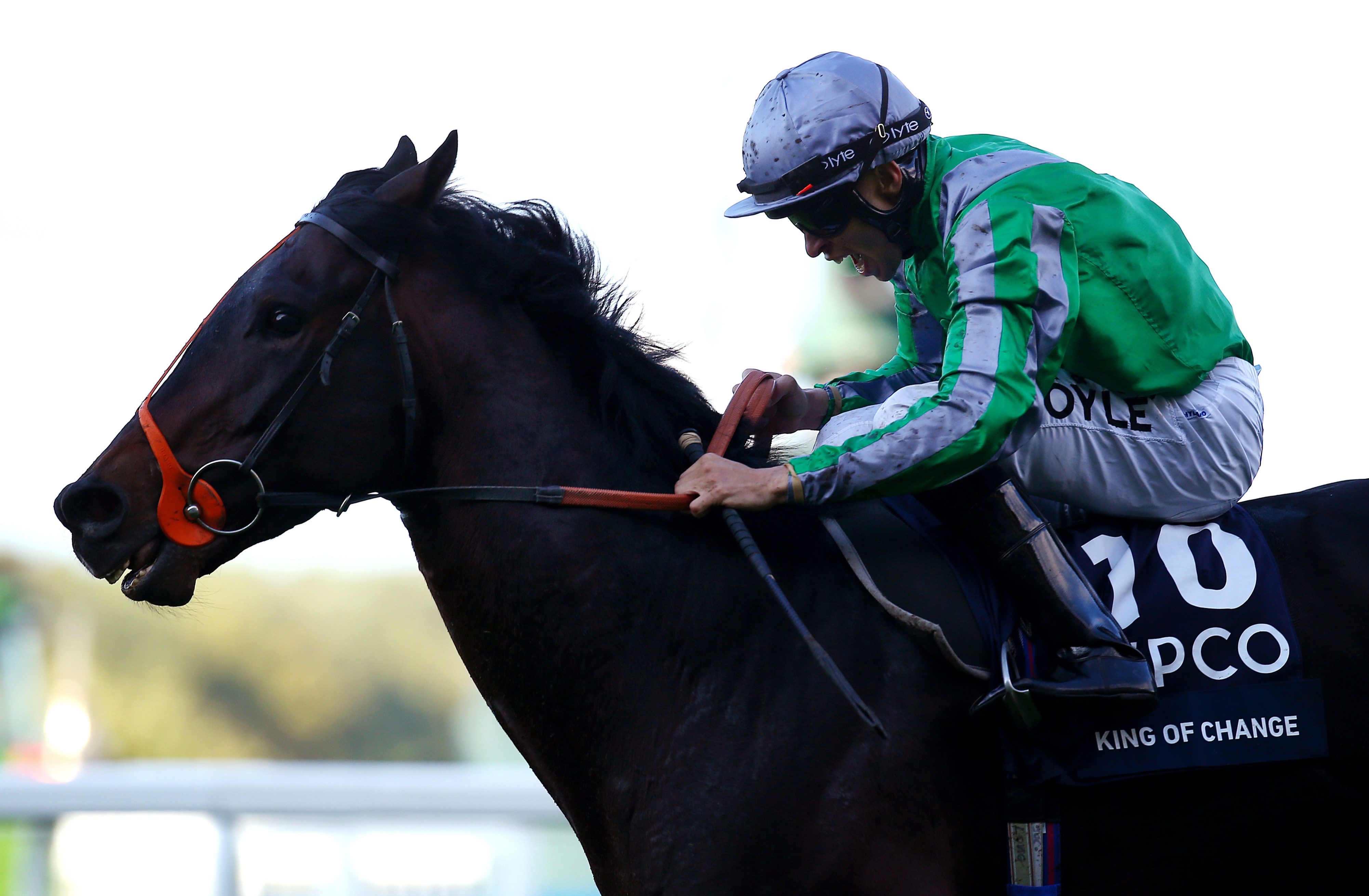 That Group 1 contest could well prove his belated starting point in 2020 after Hannon revealed he won't be back on track until the autumn.

There were a handful of potential targets for the horse in September, including the Prix du Moulin and Irish Champion Stakes, for which he holds an entry, but they will be bypassed.

The Wiltshire trainer added that the son of Farhh could race on into November and December, which raises the possibility of an international campaign.

Hannon said earlier in the year that King Of Change would not race on quick ground this summer and hinted he is still waiting for him to come to hand.

Hannon told Sun Racing: "He's fine, we are probably looking at October, November and December with him.

"We haven't got a target in mind for him yet, we will wait for him to come right. But there are races all over the place for him, there are loads of options.

"We know he likes soft ground and he is still a lightly-raced colt so there should still be more to come from him hopefully.

"I'd say we would stick to a mile. A mile and a quarter might be a possibility but he has done absolutely nothing wrong over a mile."

Meanwhile, the Hannon team are likely to be doubly-represented in the Group 2 Hungerford Stakes at Newbury this weekend.

Classy seven-year-old Tabarrak, who is 8-1 with Betway for the £60,000 race, will take his chance with in-form jockey Jim Crowley booked for the ride.

Group 2-winning three-year-old Threat (10-1) will step back up in trip to 7f in the Hungerford after an experiment over 6f in the July Cup didn't pan out.

Hannon also revealed the colt, who is owned by Cheveley Park Stud, would not be taking up his entry at the Tattersalls August Sale later this month.

He said: "They're both going well but neither of them want rain. There is talk of a lot of thunderstorms so we want them to stay away.

"Tabarrak is a very good horse, he was a bit too fresh on his first run. He has a great record at Newbury, it's a nice level track which suits him.

"Threat did a nice piece of work this morning and he is in good order. The Hungerford trip is probably ideal for him. He won't be going to the sales."