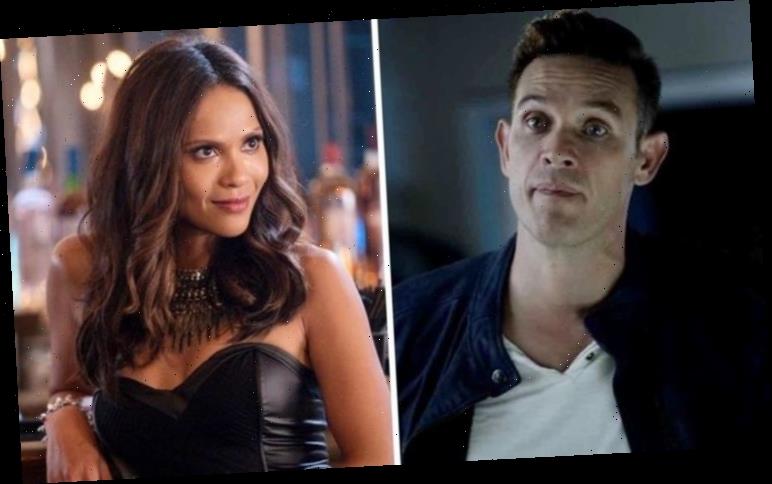 Netflix subscribers have their fingers crossed that popular pairing ‘Deckerstar’ is finally on the horizon in Lucifer season five. As well as the show’s most popular pairing finally sealing the deal, some theories are pointing to the introduction of Lucifer’s most surprising romance since the series first started on Fox.

Lucifer (played by Tom Ellis) only has eyes for his detective partner Chloe Decker (Lauren German) as the series moves into its highly anticipated fifth season.

However, the devilish nightclub owner is rarely seen without his best friend and right-hand demon Mazikeen (Lesley-Ann Brandt) by his side.

Mazikeen, or Maze, is set to play a crucial role in the first half of season five now Lucifer is stuck in Hell and his twin imposter, Michael, is causing chaos amongst the mortals.

The demonic bounty hunter recently got her heart broken when she discovered her feelings for the first woman, Eve (Inbar Lavi), were unreciprocated. 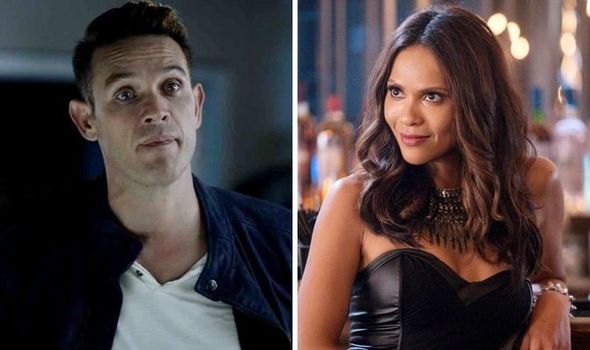 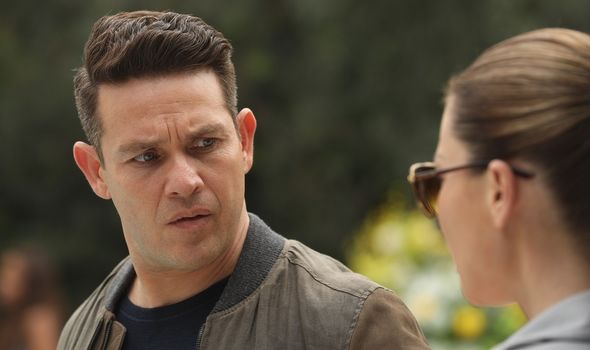 Although most ‘Lucifans’ are hoping their unresolved tension will be rekindled in season five, others are convinced she could have other romantic prospects.

One viewer took to Reddit to suggest Mazikeen might have better luck starting a relationship with Chloe’s ex-husband Dan Espinoza (Kevin Alejandro).

Redditor FantasticLemon posted: “I’m not crazy about shipping them like Deckerstar, but I always felt a strong chemistry between them.

“I’m on my third rewatch of season one and I forgot how much I love scenes with them together.” 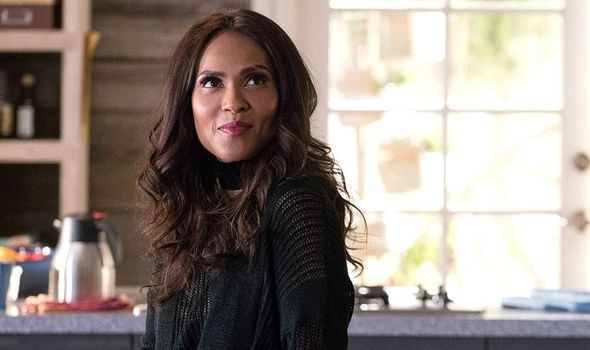 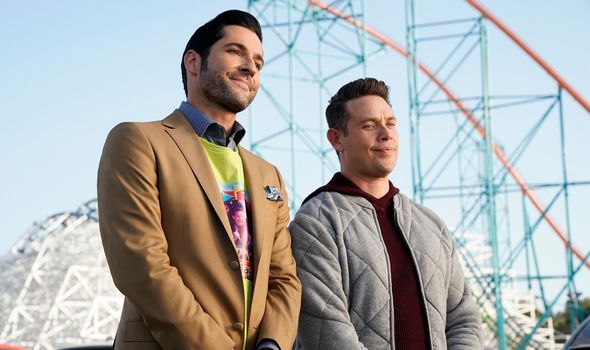 Sparks haven’t really flown between the two friends in the past, but they have proved they work well in a fight and occasionally engaged in some harmless flirting.

Plus, Dan is in desperate need of a lucky break in season five after mourning the loss of Charlotte Richards (Tricia Helfer).

The douchey detective also struck up an awkward fling with forensic specialist Ella Lopez (Aimee Garcia) in the last season, and most fans would agree their chemistry was a little lacking.

The fan added: “I feel like they understand each other on a darker, deeper level. On my first watch through I was honestly expecting them to hook up at some point.”

Despite Maze and Dan’s attraction having since died down, there’s no reason the pair couldn’t hook up at some point in season five.

Their potential relationship may not last into the sixth and final season, but ‘Lucifans’ are keen for the cast to explore all their romantic options.

Another fan disagreed and said: “They are definitely the best dynamic duo on the show outside of Deckerstar, although I kind of like them more in the platonic zone, mostly because for a long time all of Maze’s relationships were sexual.”

While one more viewer added: “I honestly don’t see the chemistry or romantic potential but they work together as like fighting partners and I’d definitely like to see more of that.”

They then joked: “And damn, if Dan ever gets with Maze, Linda will be the only woman Dan has never slept with.”

As the series moves towards its final episodes, most viewers would expect the cast to start settling down with the partners they’ll stay with until the end of the show.

However, Maze is an immortal demon after all, and there’s every chance she tries her options and decides to remain a free agent in the series finale.

Lucifer Season 5 Part 1 will be released August 21 on Netflix.