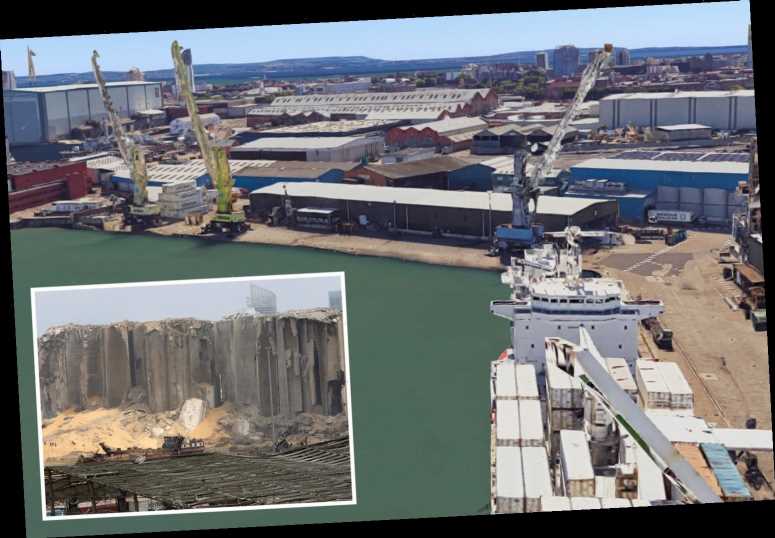 A FIRM has axed plans to store 5,000 tons of the highly explosive fertiliser behind the Beirut blast at a busy UK port. 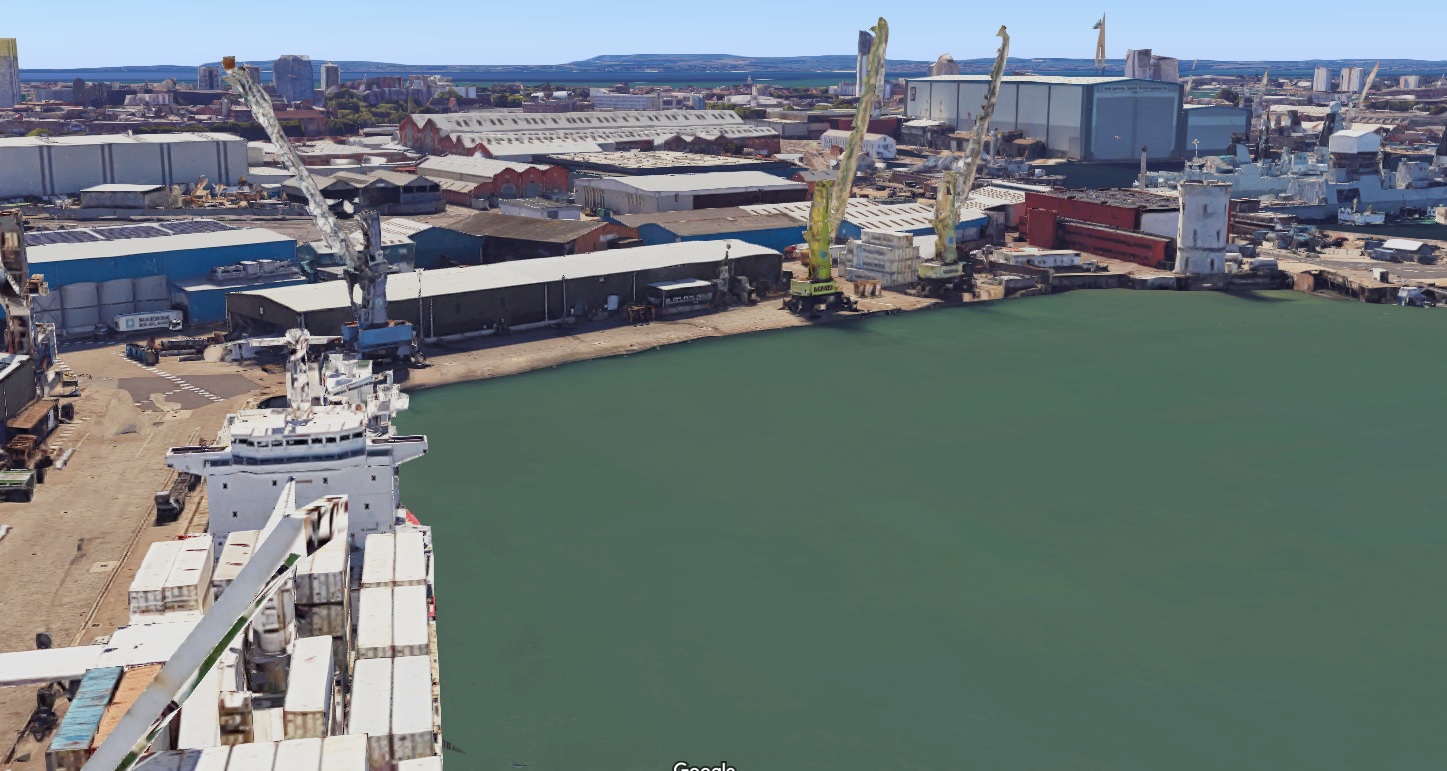 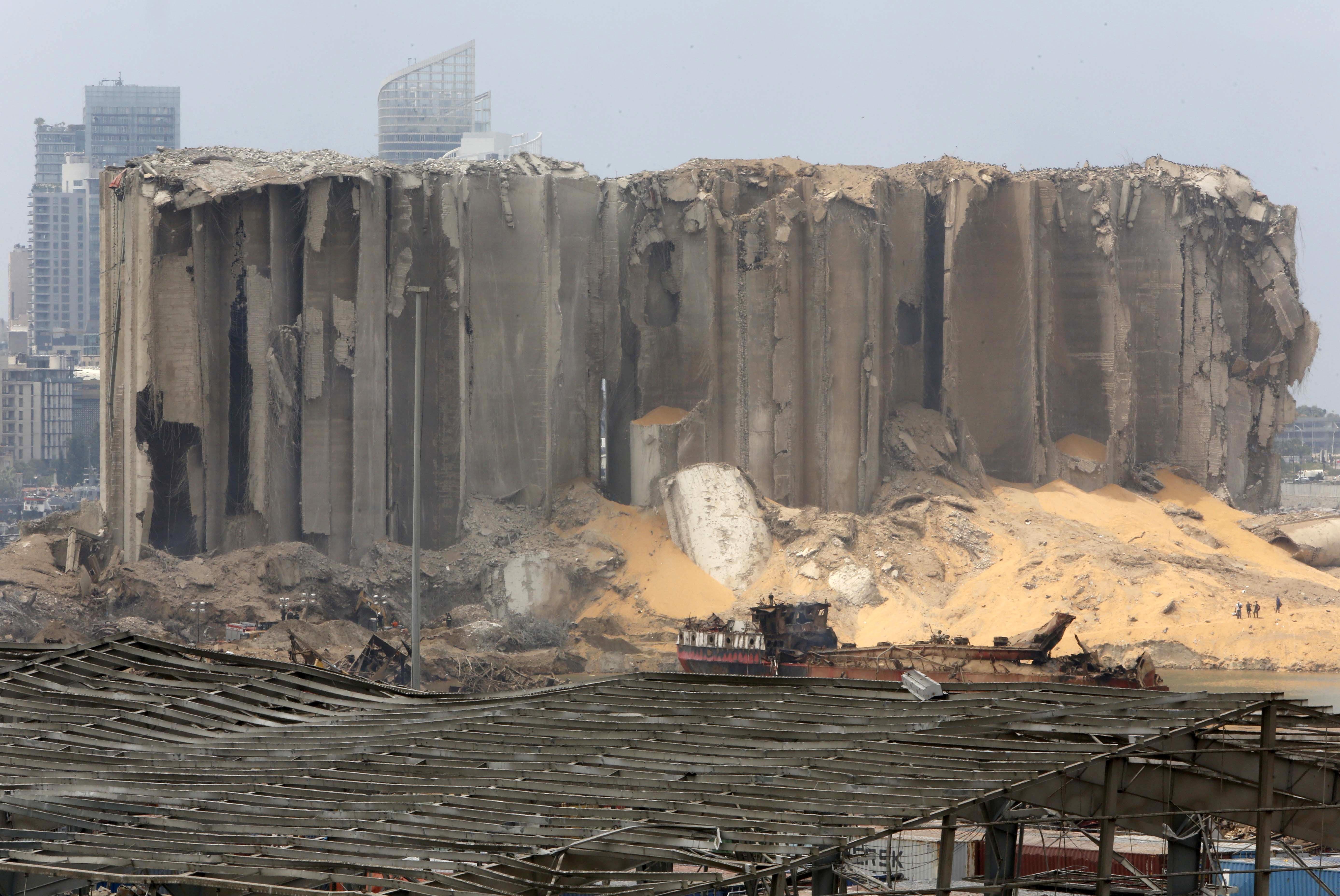 The cargo handlers Portico – best known for importing bananas – wanted to keep 4,999 tons of ammonium nitrate on the Flathouse Quay in Portsmouth, close to thousands of homes.

The Beirut blast was the largest explosion ever recorded in peacetime, with the force of roughly a fifth of the nuclear bomb dropped on Hiroshima at the end of World War Two.

At least 137 people were killed and more than 5,000 people were injured when a warehouse fire ignited 2,750 tons of ammonium nitrate fertiliser which had been stored in the port for almost seven years.

Plans to store almost twice as much fertiliser were lodged with Portsmouth council earlier this year.

A source said the company was trying to diversify, to make itself less dependent on fruit imports.

The company had tried unsuccessfully to soothe local residents' concerns.

A spokesman said they applied for a "low tier license to handle fertiliser" and goods would not be on site for long".

"We understand concerns in light of the recent incident in Beirut, however these goods are handled on a regular basis in ports across the country and held in larger quantities in agricultural business," Portico said.

Hours later they withdrew their application.

Mike Sellers, director of the Portmouth’s commercial port, said: "This planning application was made many months ago based on discussions with a potential customer who might have needed to transport this substance.

“However, the business has not materialised and Portico are withdrawing their application.

“We would like to be clear that there hasn't been any ammonium nitrate through the port and there will not be any in the future.”

The Royal Navy said it had been tracking the application because the planned warehouse was less than 300 yards from the Quays where it keeps its flagship aircraft carriers. 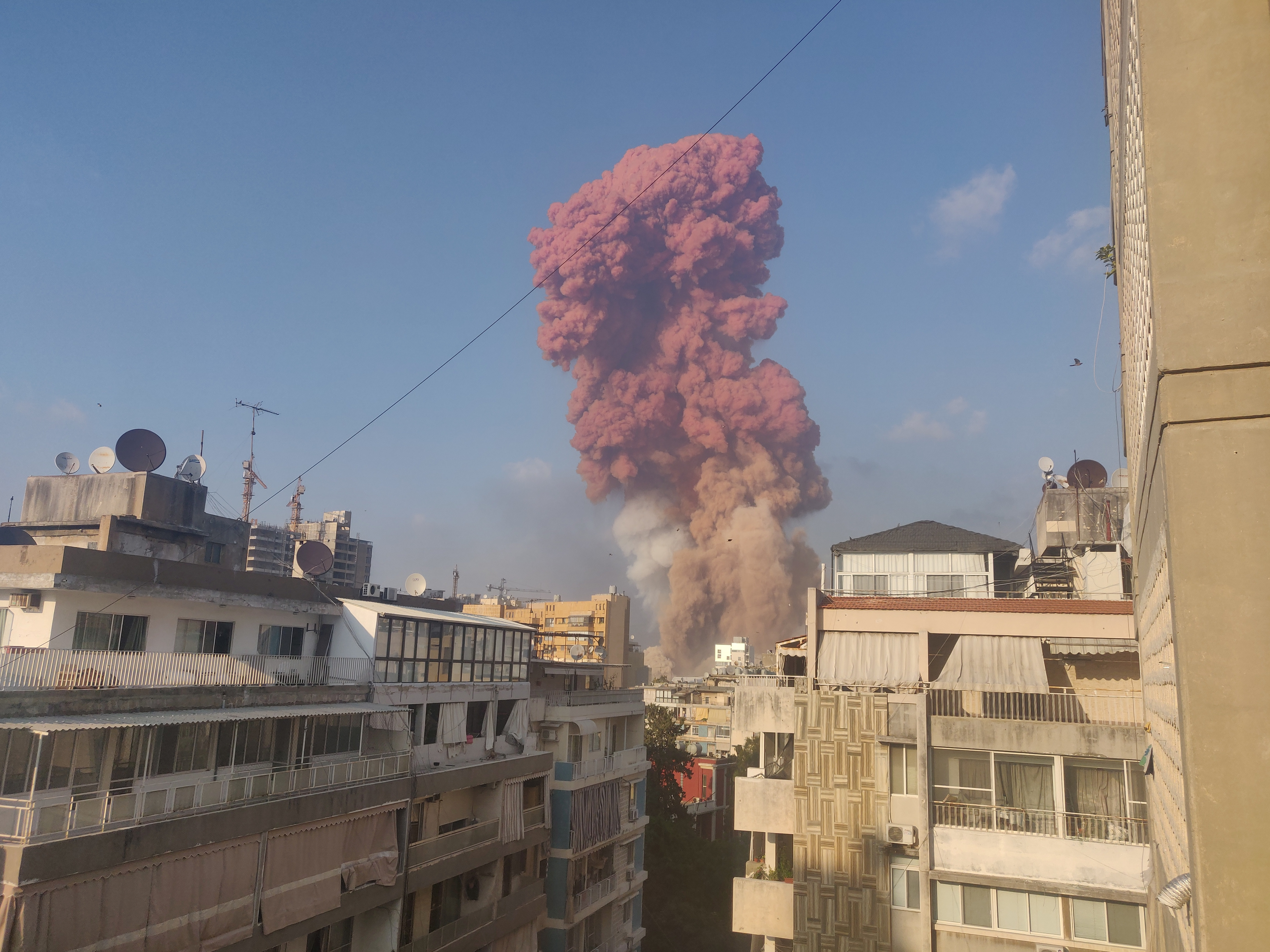