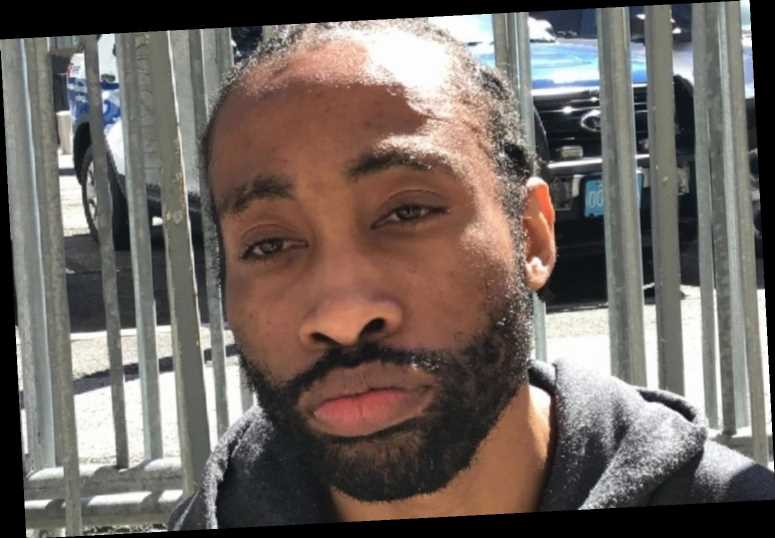 A "39-YEAR-OLD rapist who was freed on bail raped and kidnapped another woman just three weeks after being released." 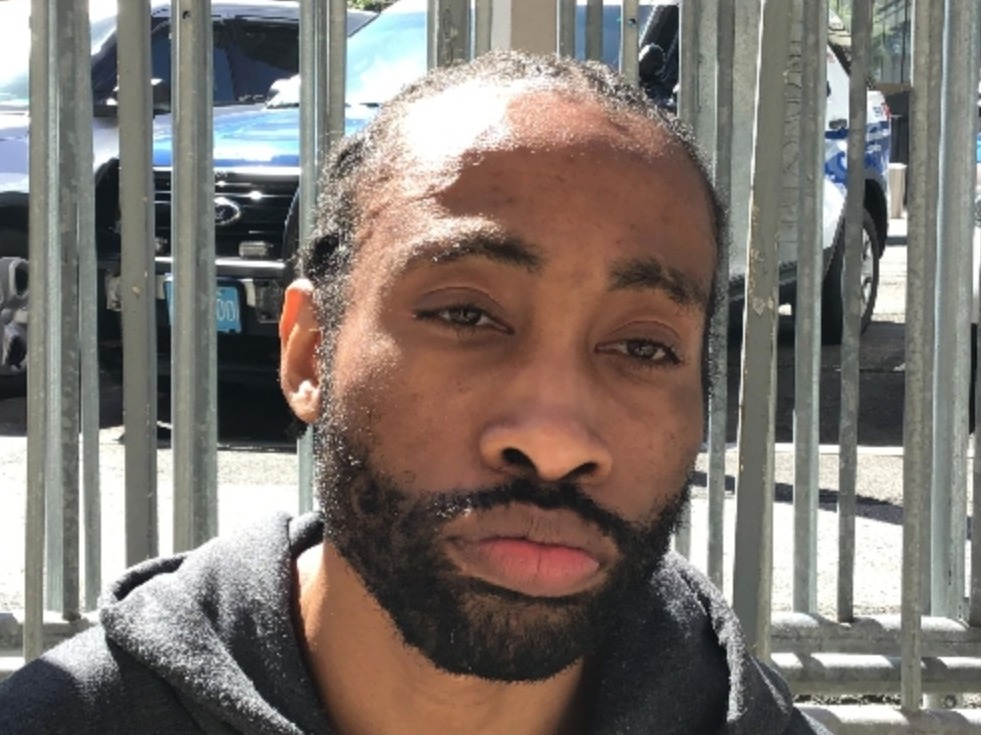 A woman told cops that she was forced at knifepoint to perform oral sex on McClinton after meeting him in Massachusetts on Tuesday.

McClinton and the woman then went back to his home where he accused her of being an undercover cop when she tried to leave early Wednesday, she told the police.

The man was freed from jail just three weeks before for a 2018 rape case where he allegedly strangled and forced the woman to perform oral sex.

"Do you know what I could do to you?" McClinton told the woman, according to a police report obtained by the Globe.

Boston Police Commissioner William Gross said he was "absolutely appalled" that the man, who was convicted of rape in 1994 and 2007, would be granted bail.

"We're getting to a point in society where we’re giving more credence to criminals than victims," Gross told the newspaper.

"We're talking about violent offenders. Why would you bail someone who committed rapes?"

The Massachusetts Bail Fund posted $15,000 to release McClinton from custody.

"They have no responsibility to or compassion for the victims and survivors of his crimes, or the families that he destroyed. I do."

A judge ordered McClinton to be held without bail Thursday.

"I find there are no conditions that would ensure the safety of the community, particularly females."

Grant ordered McClinton to be held without bail for 60 days, at which point it would be set at $500,000 with a mandate for him to wear a GPS monitor if he's freed, the newspaper reported.