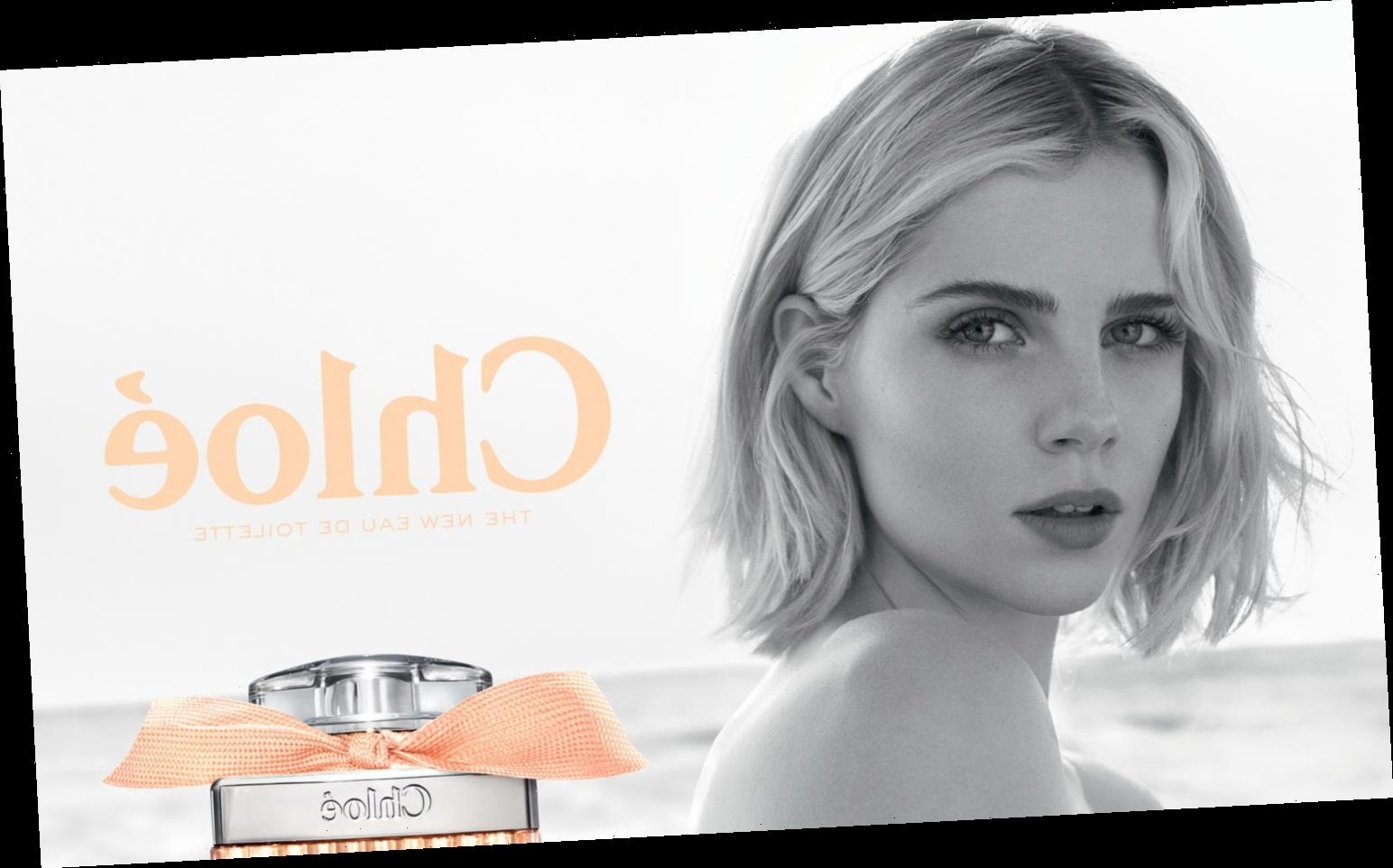 Lucy Boynton has been announced as the new face of Chloé Signature and the new Eau de Toilette Rose Tangerine!

The fragrance is billed as “a bright fruity woody floral scent which conveys the freedom and audacious femininity that’s synonymous with the Chloé brand.”

Lucy was photographed by Karim Sadli for the campaign portrait.

The new Chloé fragrance will be released on August 14 and it will be available on Sephora.com.

Lucy is best known for her work in the movie Bohemian Rhapsody and the Netflix series The Politician. The second season of the show was just released and it’s streaming now. Her next role is the title character in Faithfull, a biopic about international singer Marianne Faithfull and her rise to fame during the British invasion.

Disclosure: Some products on this site use affiliate links and we may earn commission for any purchase made through the links.