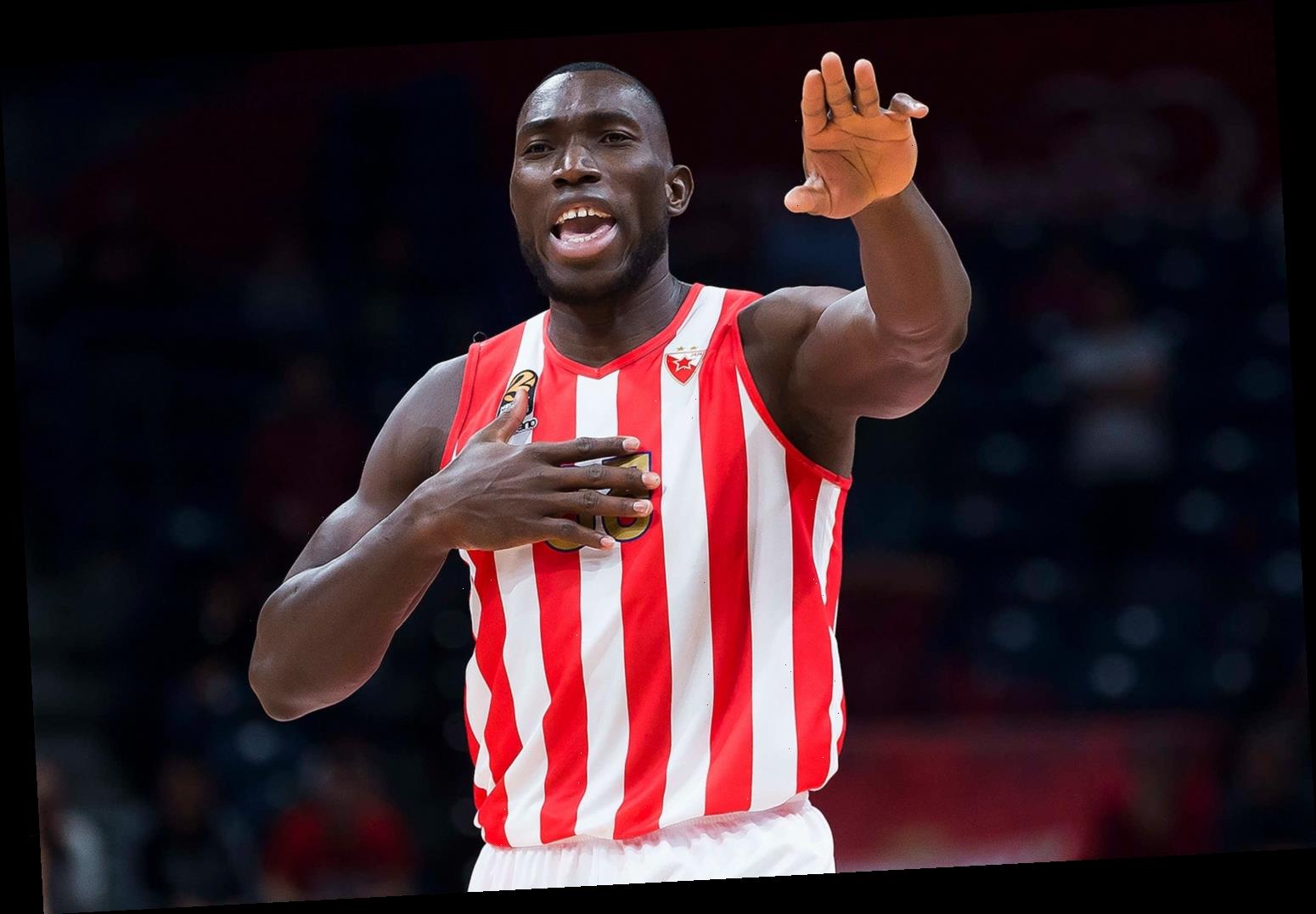 The club had recently released him, and Ojo was reportedly in search of another team in Europe.

At 7-foot-1 and with a shoe size of 21, Ojo towered over his teammates. While he played for FSU, Nike reportedly had to spend $15,000 to create a machine that could make a size that would fit him properly, according to CBS News.

“In all of my years of coaching, I’ve never been around a person who captivated the emotions of everybody he came into contact with like Michael,” FSU basketball head coach Leonard Hamilton said in a statement. “He had to be the most popular person in Tallahassee, and, certainly at Florida State University. Michael Ojo was a wonderful, wonderful human being.”

Hamilton continued: “He was a great teammate and really represented what the Seminole spirit is all about. He was one of the purest Seminoles that I have ever been around; he will be missed tremendously by the whole Seminole nation.”

In a 2017 interview with Warchant, Ojo said it was a “privilege to be on” the Florida team and have Hamilton as a coach.

“Even when I wasn’t good enough to do anything — when I was missing all my layups and stuff — just believing that this kid might just become something in life,” he said of Hamilton's faith in him. “Become a good citizen. A good friend. Good husband. Good father."

“[Hamilton] always says his greatest joy is seeing his players being successful 15 or 20 years down the road,” Ojo continued. “Either you’re playing basketball or you have your own business or you have a job. You're a good husband and a good father. He said that’s what makes him happiest. That’s the joy of being a coach to him. I’m sure someday in the future I’ll be able to come back and thank him and thank FSU for the opportunity. I can’t be more thankful.”