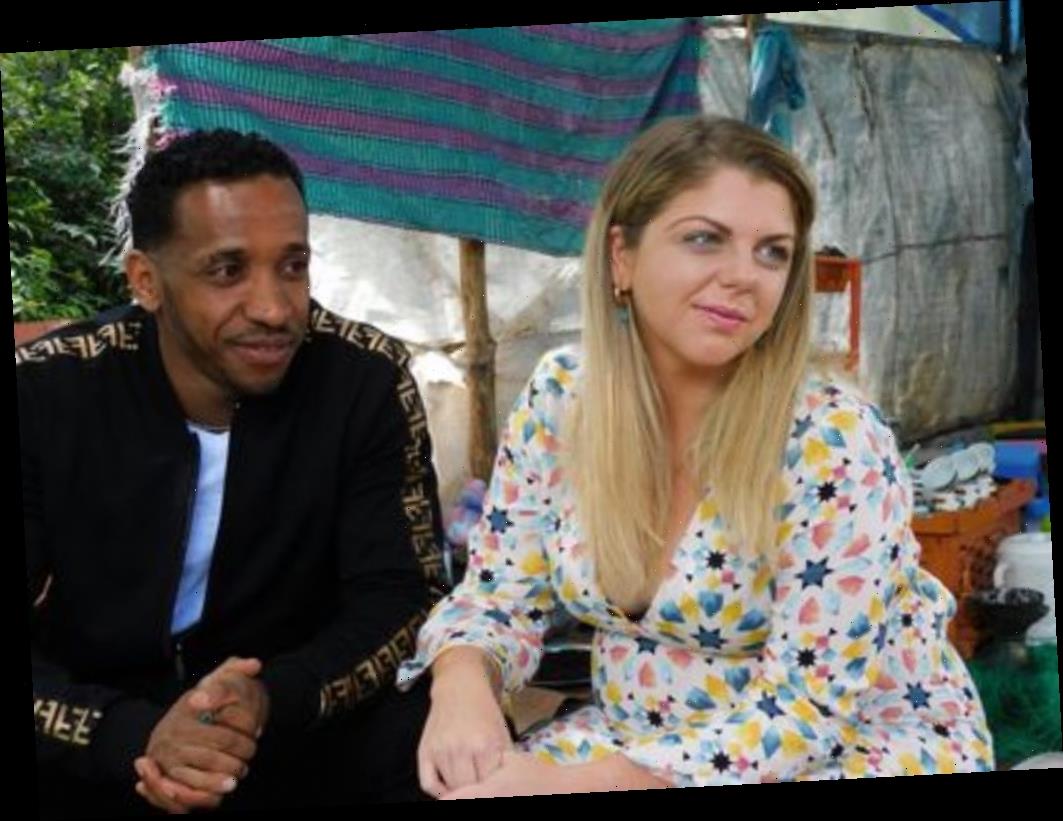 On 90 Day Fiancé: The Other Way, fans have really taken a liking to Ariela Danielle’s mother, Janice. She accompanied her daughter to Ethiopia as she starts her new life with Biniyam Shibre. Janice has been open from the start about her feelings about her daughter moving to Ethiopia, and she’s particularly concerned because Ariela is pregnant. However, she’s become a fan favorite. Read on to learn why fans can’t seem to get enough of Janice.

Janice travels to Ethiopia to accompany her daughter, Ariela Danielle

Ariela is from Princeton, New Jersey, and she leaves her life behind to start a new chapter with Biniyam and their child. However, Janice is concerned about Ariela’s living conditions, as well as the hospital where Ariela will be giving birth. After seeing Biniyam’s temporary apartment as well as the one he’s still renovating, both Janice and Ariela are concerned.

They book a hotel and go to see the local hospital. Janice seems troubled that the hospital won’t live up to her standards, since she is a nurse and she knows exactly what to look for. Luckily, the tour goes surprisingly well, and Janice leaves knowing the hospital will be just what her daughter needs when it comes time to deliver the baby.

Janice isn’t afraid to ask hard questions towards Biniyam himself either. She asks him all about his ex-wife and why things ended, as well as how he will support Ariela and their child. She’s a concerned parent, but at the same time, she seems respectful in a lot of ways, and fans have certainly noticed.

In a recent Reddit post, fans praise Ariela’s mother, Janice. “The only voice of reason on the show. I find her a total breath of fresh air,” a fan titled the post with an image of Janice.

Some fans were “surprised” by how the hospital trip went. They thought Janice would certainly not like what she saw, but she actually did. The hospital is well-stocked and ready for any emergencies that might arise. “I’m surprised she liked the hospital. I was prepared for her to hate it,” a fan on Reddit said.

Another fan agrees and found Janice to be “polite.” “Me too. I thought she was really reasonable and polite in her inquiries,” said the fan.

Janice is just concerned about her daughter

One fan thinks Janice went into her trip to Ethiopia with her eyes wide open and willing to give things a genuine chance, unlike other couples’ families that fans have seen on the series. She’s just concerned for her daughter, and she wants her to be happy.

“I think unlike some other families on this show, Ari’s mom isn’t going into situations in Ethiopia knowing she’s going to s*** on them and criticize them. I think all of her actions and her skepticism comes from a genuine concern for her daughter and a desire for her to be safe and happy,” a Reddit user said.

Janice is ‘open-minded’ and willing to give things a chance

In the most recent episode, Janice actually partakes in some raw meat, which just proves how “open-minded” she is and her willingness to try new things while giving Ethiopia a chance. “I really like her. The way she ate the raw meat, she did it like a champ! She seems like a smart, open-minded lady,” a fan wrote on Reddit.

Another fan thinks Janice is only looking out for Ariela’s “best interests” as her mother. It’s understandable, considering any mother in her position would want to know where their child would be living in a foreign country.

“I think she was checking things out from a health and safety point of view, looking into the best interests of her daughter,” a fan said about Janice.

Fans love Janice because she’s only looking out for Ariela. However, she’s doing it with a level-head and an open-minded outlook, and fans really appreciate that.