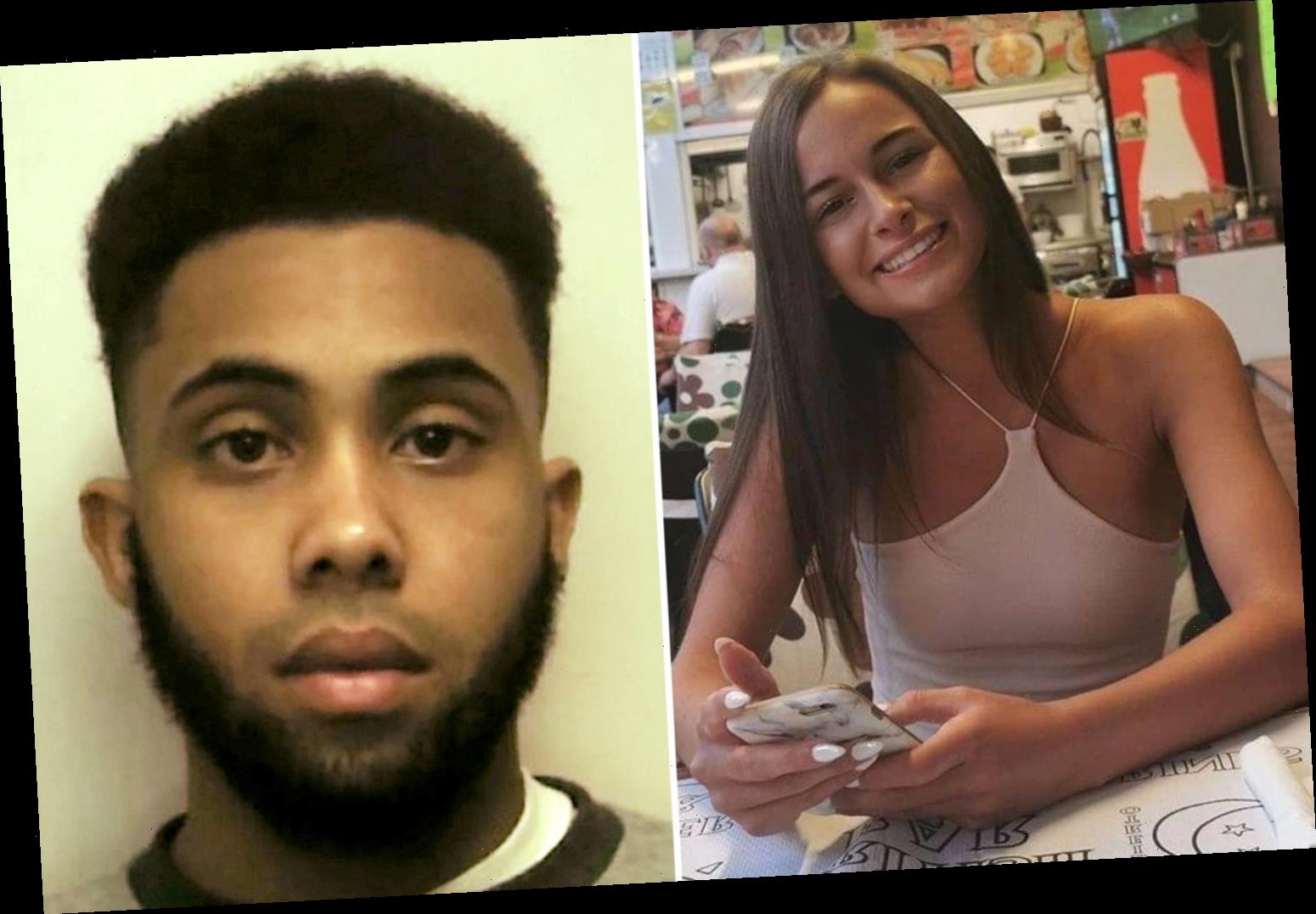 A "TRUSTED" pal has today been found guilty of the rape and murder of his childhood friend as they walked home from a gig.

Bar worker Keeley Bunker was discovered in a stream just hours after her family launched a frantic search when she vanished on her way home. 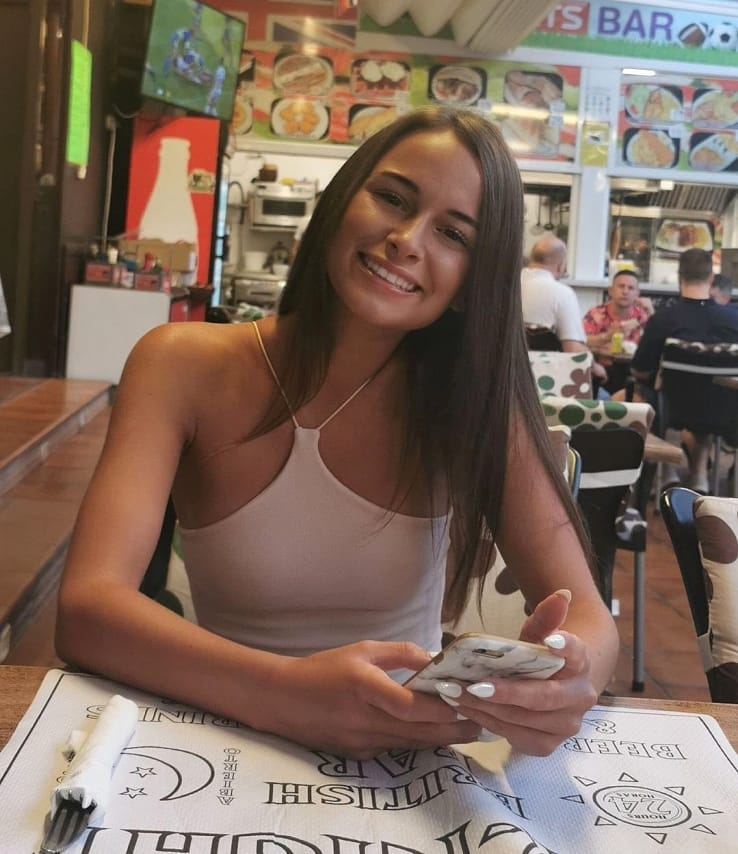 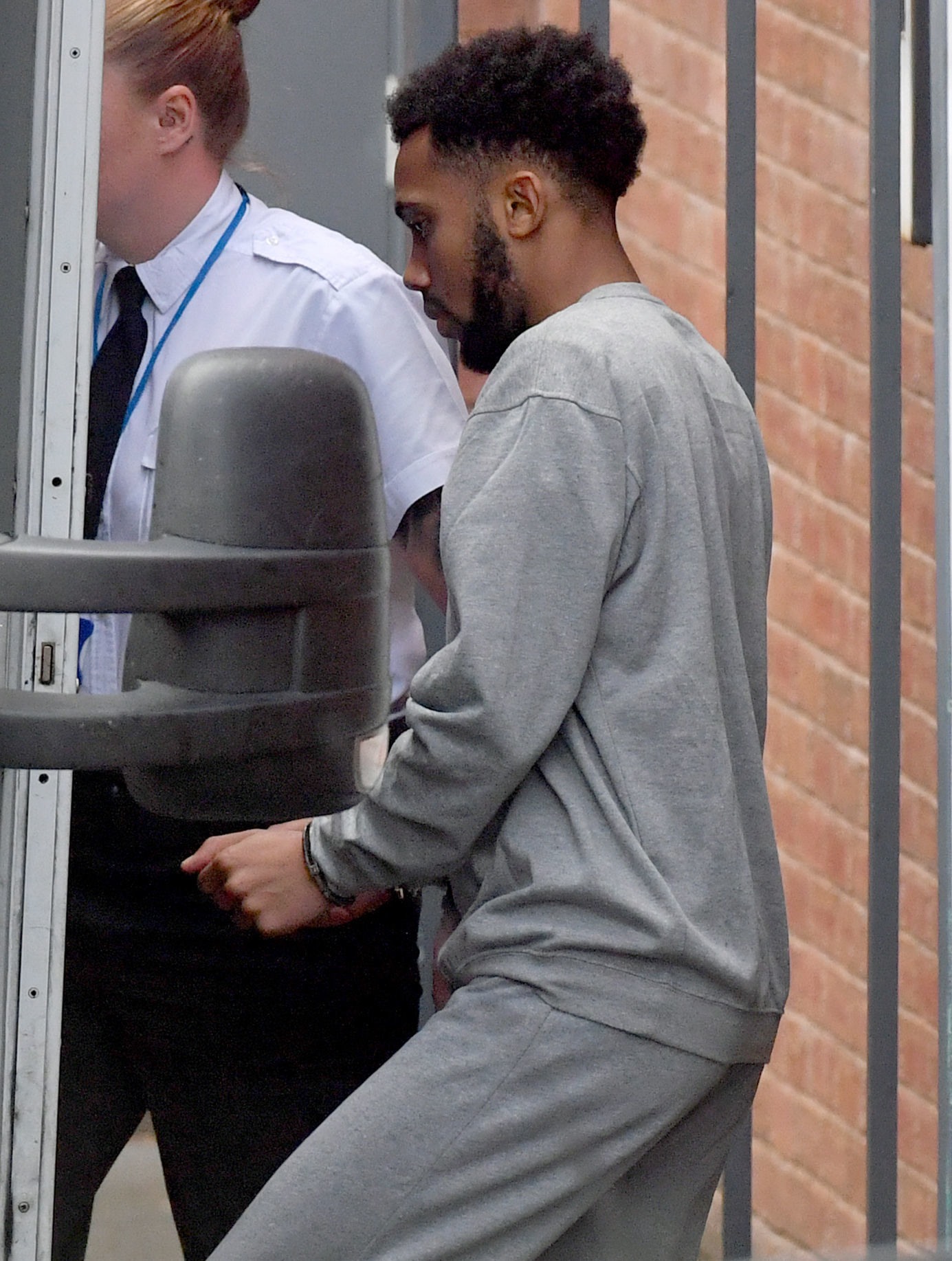 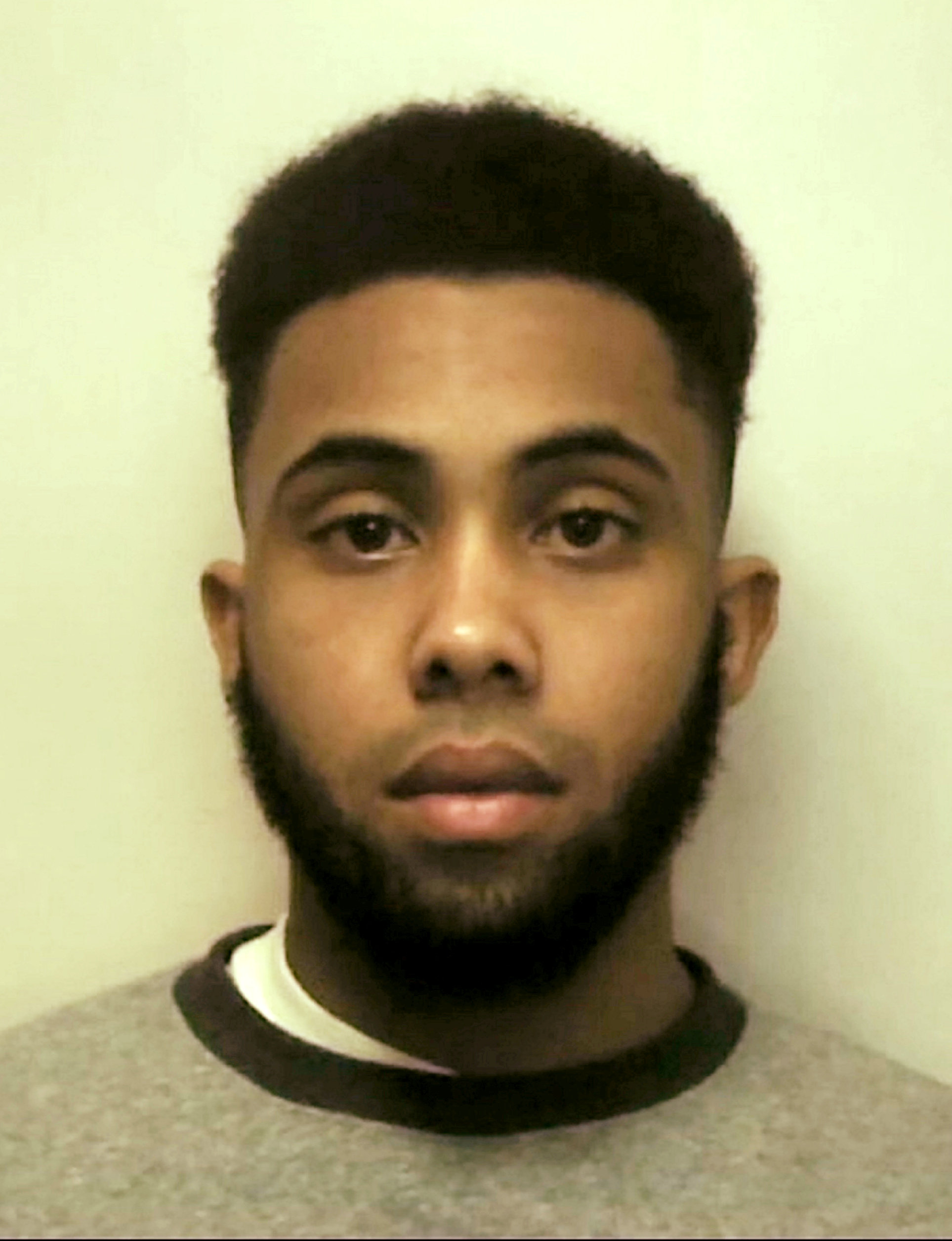 The court heard she had “trusted” killer Wesley Streete to walk her home safe, in Tamworth, Staffordshire.

But Streete, who towered over his slightly-built victim, dumped Ms Bunker's body face-down in a stream on September 19, last year.

He then repeatedly returned to the scene to cover her with vegetation.

Streete lied about what had happened to the 20-year-old, after returning with a friend from a night-out to Birmingham to celebrate Ms Bunker's birthday, changing his account four times before trial.

Streete, also 20, previously from Tamworth, initially claimed to have left Ms Bunker to walk home alone before later alleging he "accidentally killed her" during consensual sex in the park.

The jury took just over eight hours to convict the former warehouse packer.

Streete was also found guilty of two other counts of rape, three counts of sexual assault and a charge of sexual activity with a child, against three other victims, said to have happened in previous years.

Streete had denied any wrong-doing telling how Ms Bunker was "flirting" and "teasing" him, as they walked home and claiming she had wanted sex.

He claimed to have "accidentally killed" Ms Bunker after wrapping his forearm around her neck.

But the victim had scratch marks on her neck, most likely inflicted as she tried to prise herself from Streete's grip.

After being arrested, Streete told a web of lies which were undone by police who painstakingly pieced together CCTV and GPS data lifted from Streete's own mobile phone.

"I kept on lying to everyone," he said from the witness box while giving evidence, before claiming: "Now I'm telling the truth."

"Her friend, as Keeley did, trusted him to walk her home that night and there's only Wesley to blame that she didn't make it home.

"The lies that he told from the outset meant it was clear that he had something to do with her disappearance."

She added: "I think there's some audacity in his arrogance there in playing the martyr – saying 'why are people blaming me when I left her at that phone-box?' knowing full well where she was and what he'd done and the efforts he'd gone to to conceal her, to delay people finding her, if ever." 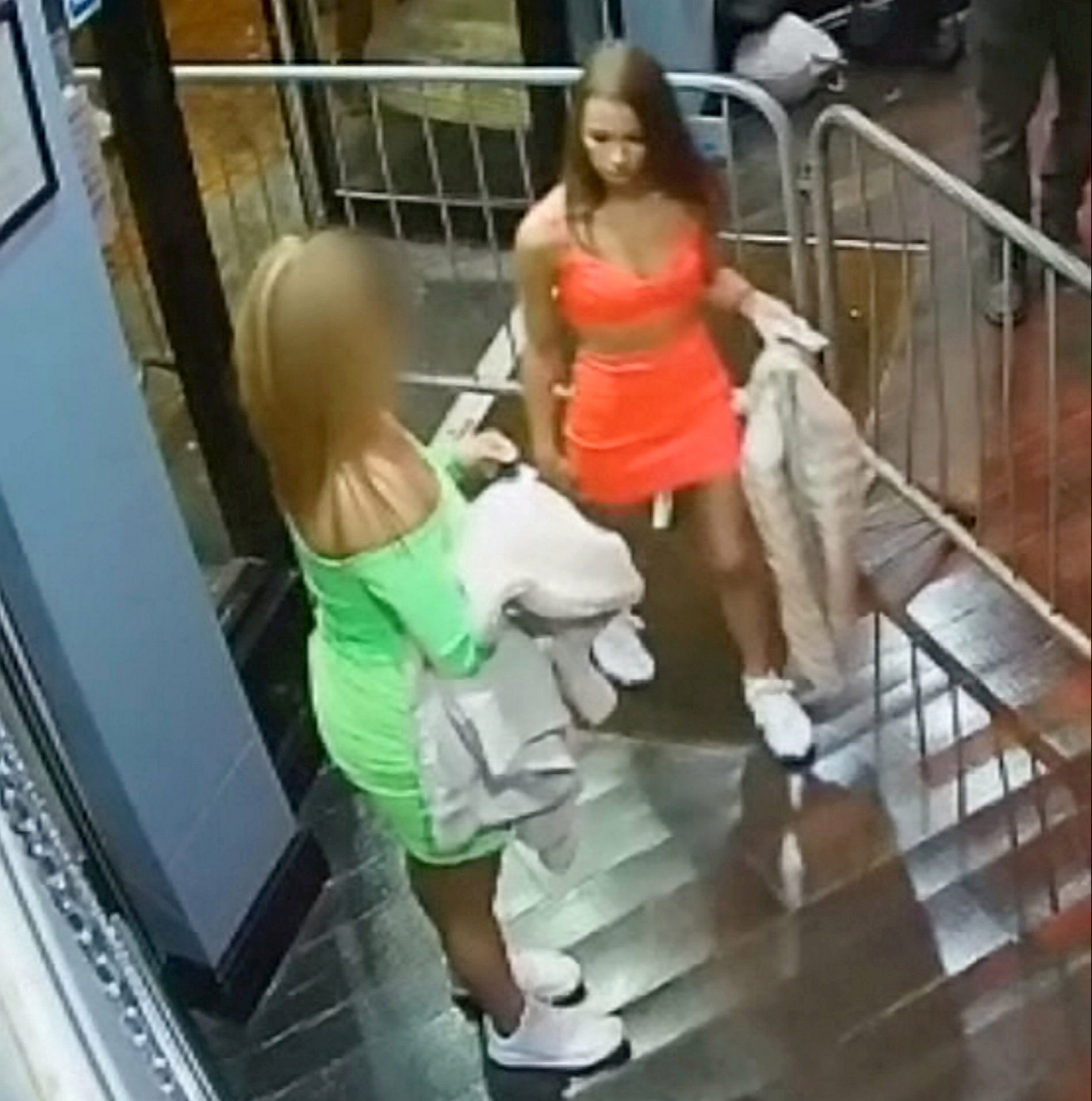 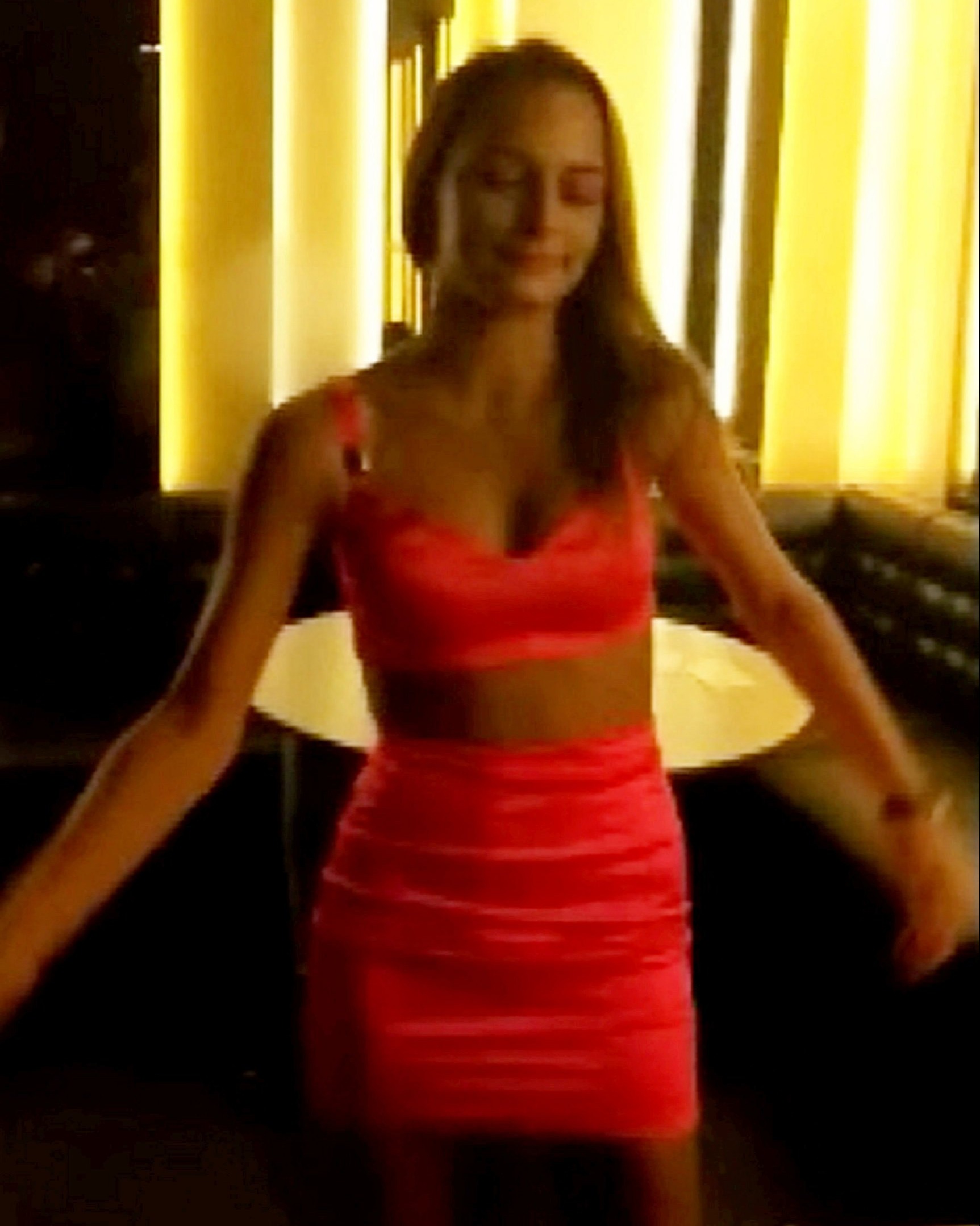 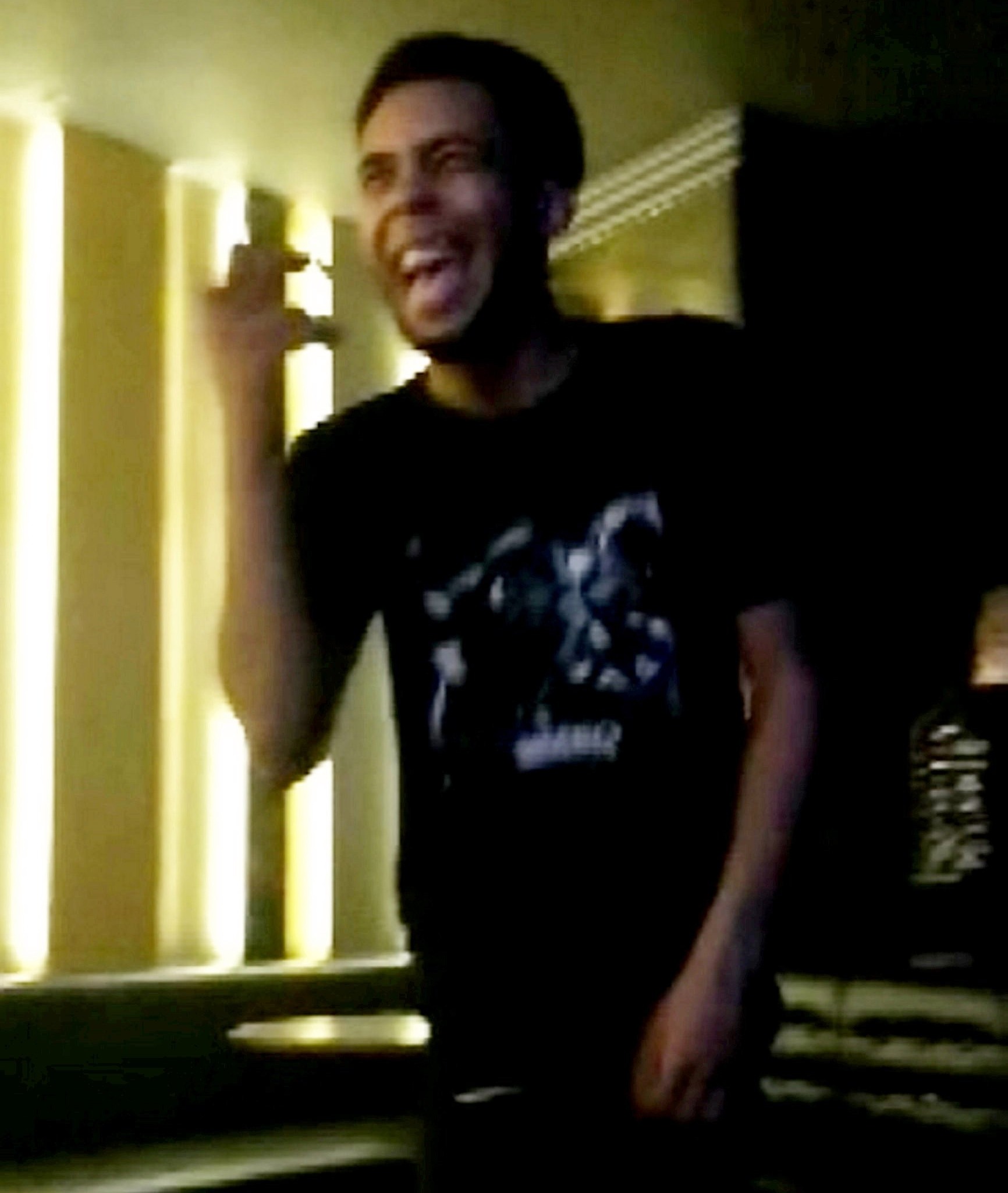 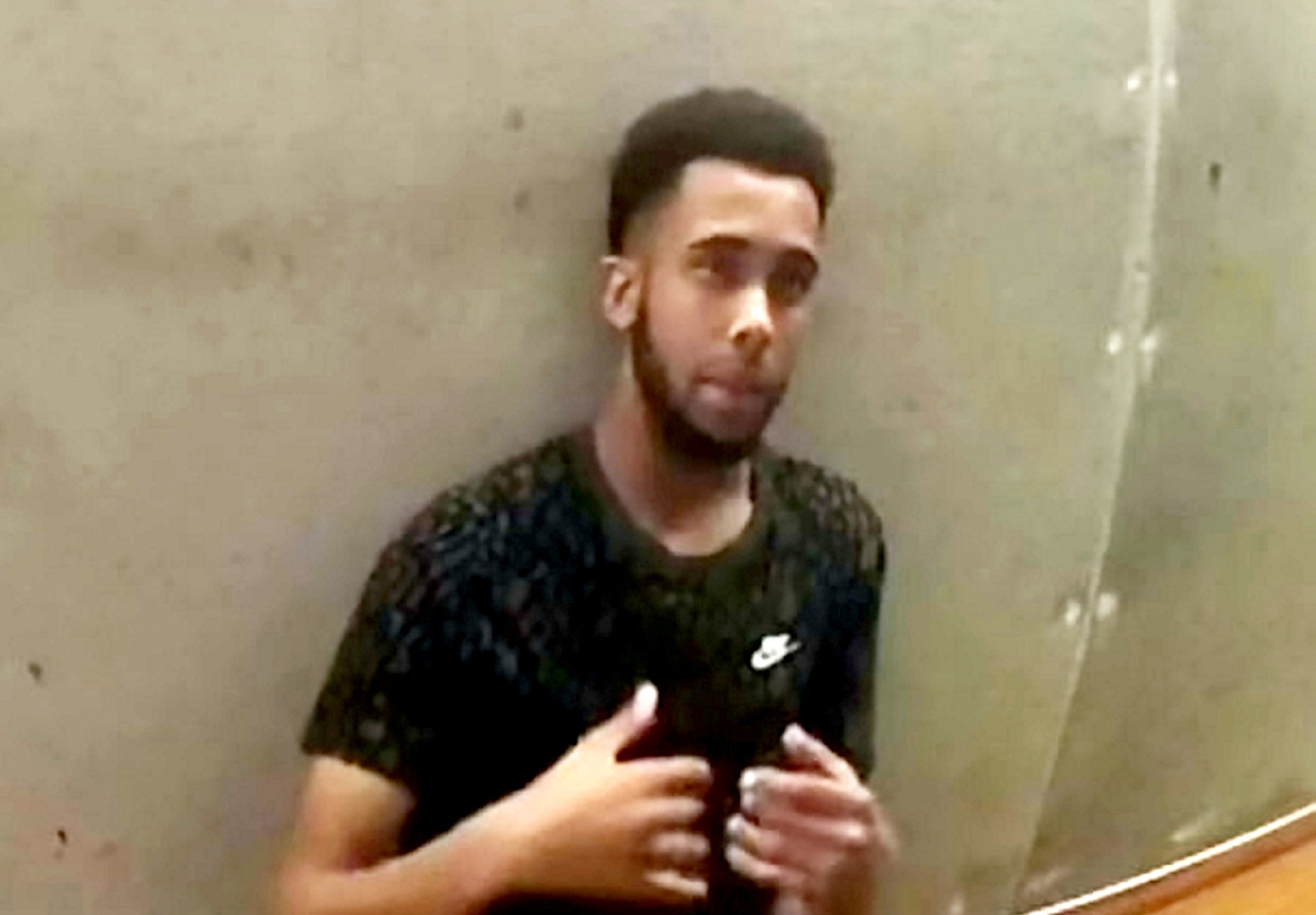 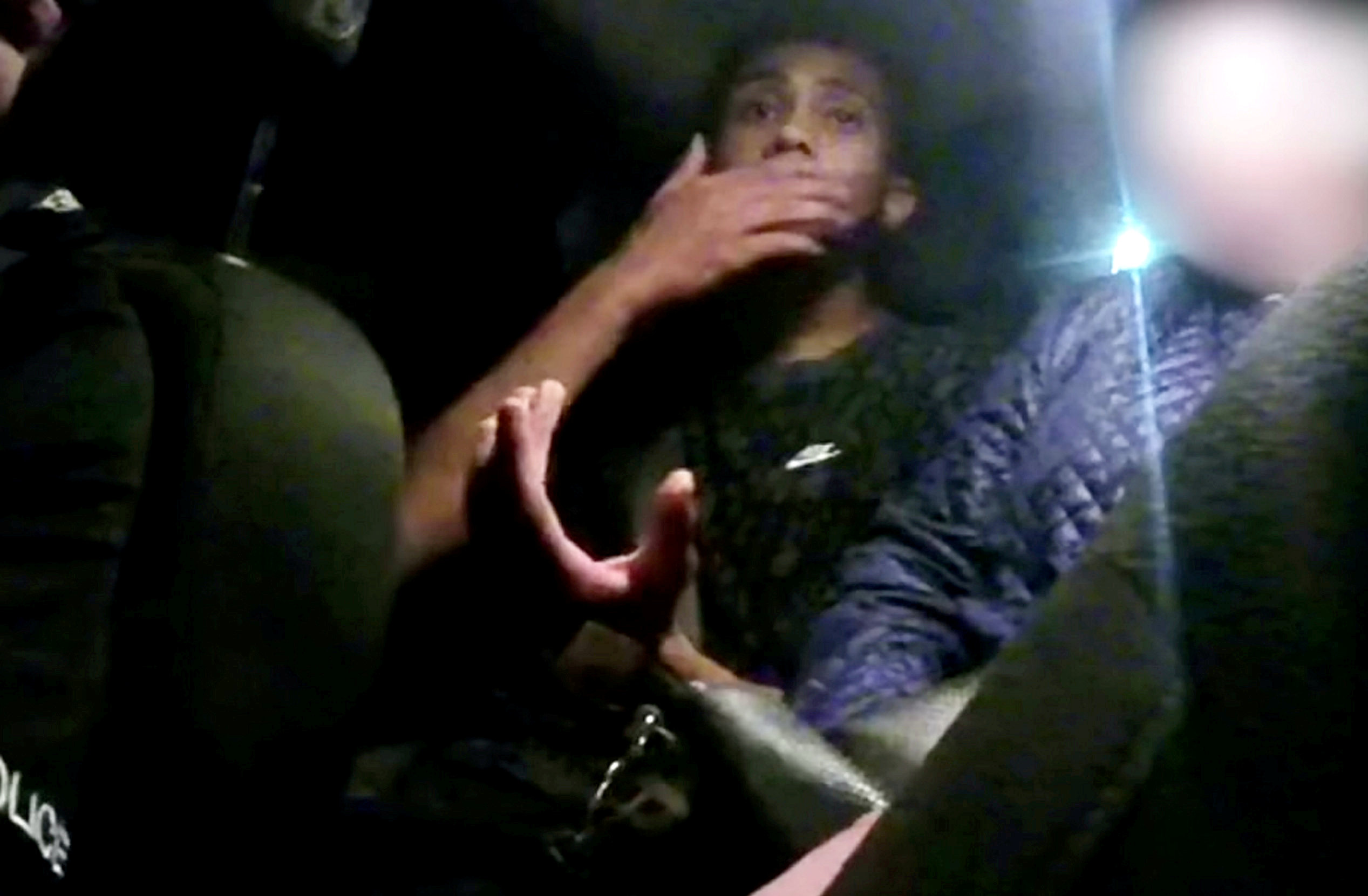 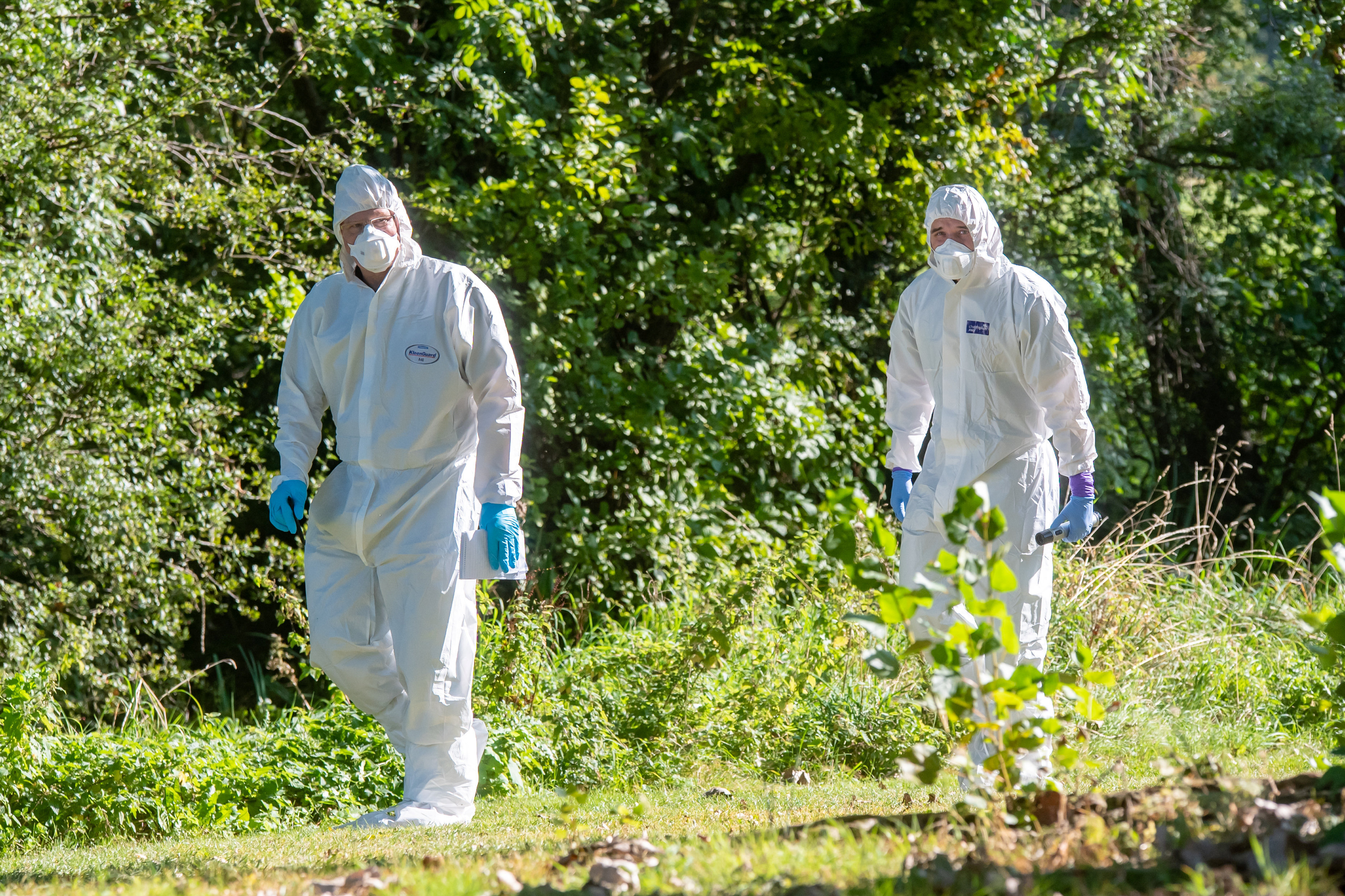 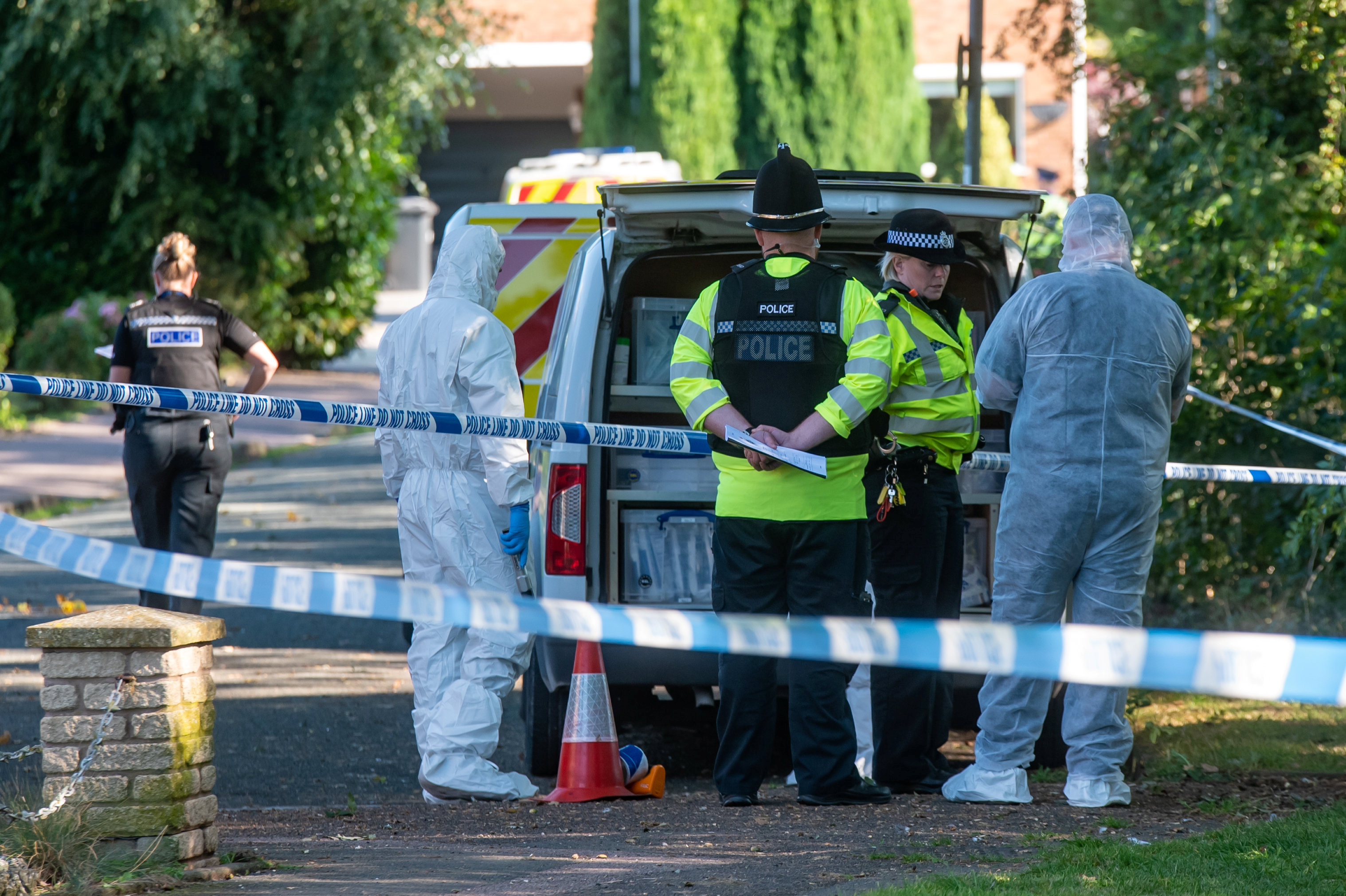