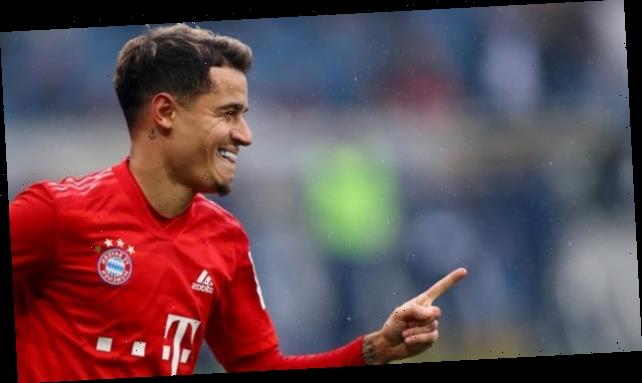 Arsenal have made a three-year contract offer to Chelsea and Brazil winger Willian, 31. (Sky Sports)

Chelsea are in advanced talks with Real Madrid left-back Sergio Reguilon, 23, who spent last season on loan at Sevilla. (ESPN)

Barcelona keeper Marc-Andre ter Stegen is set to sign a new five-year deal at the Spanish club. That will disappoint Chelsea, who were monitoring the 28-year-old Germany international’s contract situation. (Mundo Deportivo via Sun)

Tottenham are ready to sell £35m-rated right-back Serge Aurier, with AC Milan and Monaco both interested in the 27-year-old Ivory Coast international. (Mirror)

Aston Villa will provide competition to Crystal Palace for Brentford striker Ollie Watkins, 24, who can leave the Bees for £18m after they failed to win promotion to the Premier League. (Express and Star)

Tottenham are eyeing a move for Brentford and Algeria winger Said Benrahma, 24. (Mirror)

‘This club needed some stability and a clear direction’ 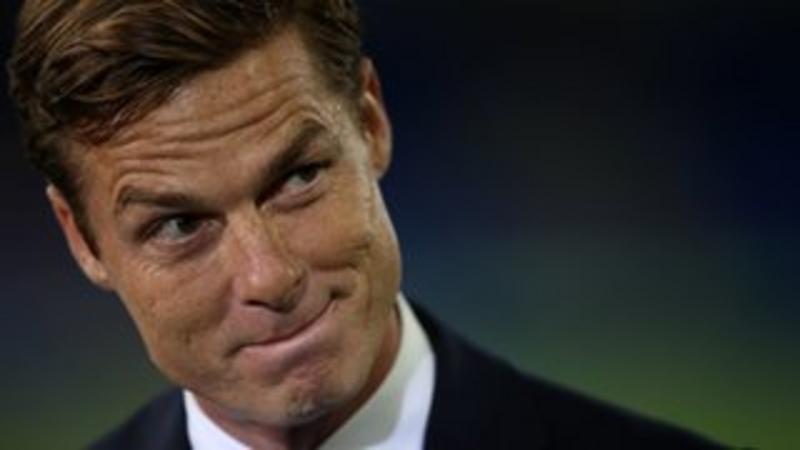 Crystal Palace have offered a contract to Scotland winger Ryan Fraser. The 26-year-old is a free agent after leaving Bournemouth. (Guardian)

Norwich are holding firm on a £20m price tag for 22-year-old Northern Ireland left-back Jamal Lewis, who is reportedly a target for Liverpool. (The Athletic – subscription required) 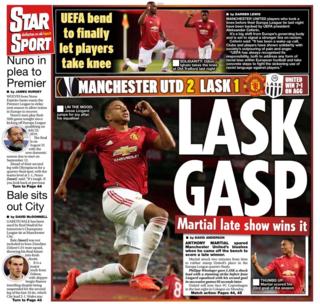