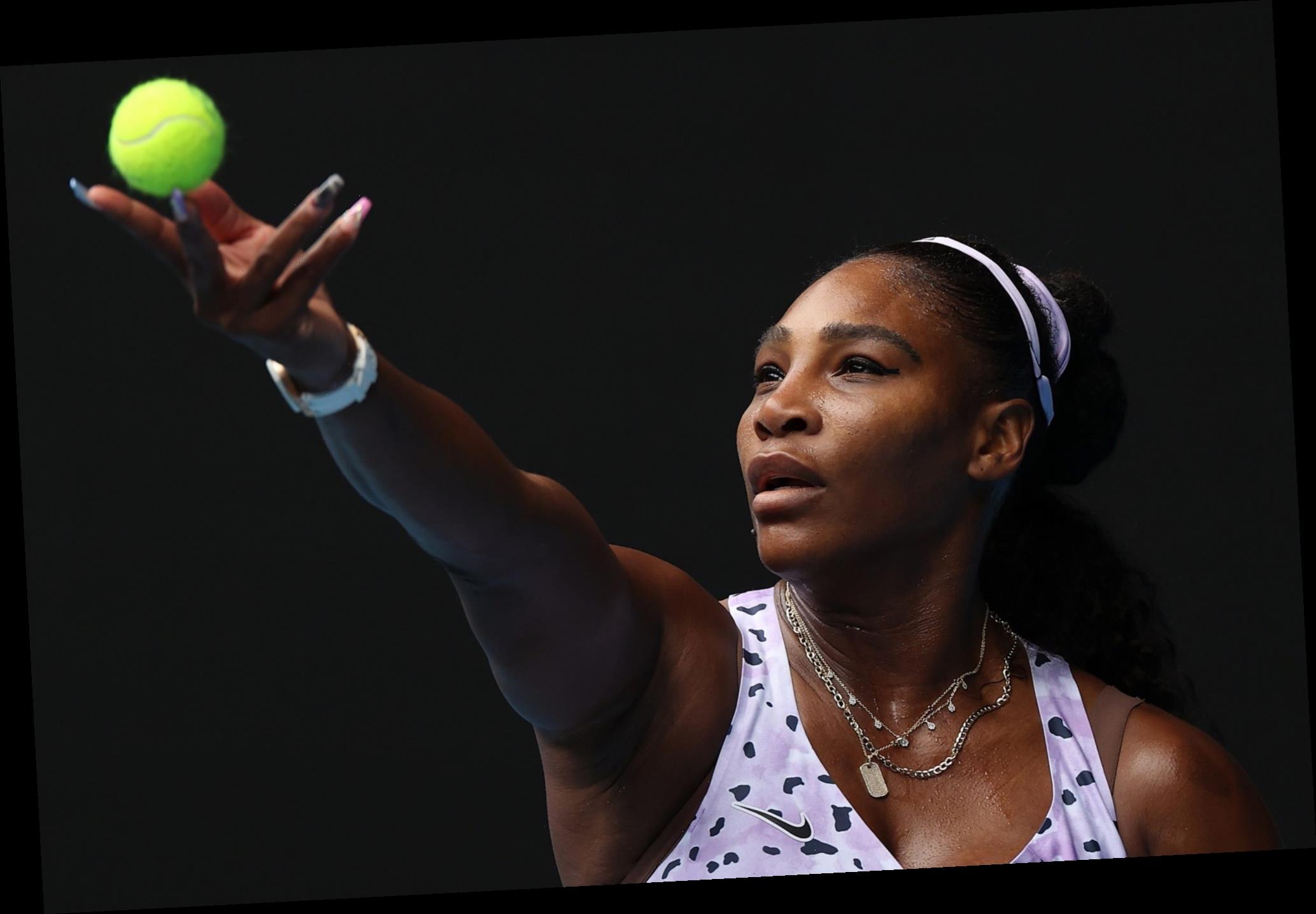 Serena Williams is unarguably one of the most influential badasses in sports — both for the records she's broken and the challenges she's overcome on and off the court. A quick refresher: At 17, she became the first-ever Black woman to win a Grand Slam singles title during the current era of professional tennis — and she's gone on to win more Grand Slam titles (a whopping 23) than any other woman or man — a number she hopes to add to later this month at the rescheduled U.S. Open.

But what makes her long list of accomplishments even more impressive is this little-known-fact about her health. On top of the many injuries she's overcome in recent years (including life-threatening complications after giving birth to her daughter, Alexis Olympia Ohanian Jr., in 2017), she’s been suffering from debilitating migraines for as long as she can remember. While the tennis star has mostly kept them under wraps throughout her career, she’s now opening up about her experience as part of her new partnership with migraine drug UBRELVY.

“I’ve been dealing with lots of [different types of] migraines my whole life. In my mid-twenties, gosh, I would get debilitating throbbing pains in my head, but as a professional athlete, you can't necessarily stop what you're doing. I could literally be at Wimbledon and be in the locker room with a complete migraine and I’d have to just figure out a way to get through it,” Williams tells InStyle. “There have been times in the past when I would have to wait to take medication because I knew there could be insane side-effects that can make you feel drowsy, but by waiting too long, it could affect my match and make things go haywire.”

“For me as a tennis player — it’s just a one-person sport — or when I'm running my business, or especially now being a mom, I can’t afford to have an off day. I can't be without my baby. She needs someone around,” Williams says, adding that she had been suffering from more migraine attacks due to the stress of the coronavirus pandemic.

“I actually took so many weeks off from training when [the pandemic began]. I let my body completely heal [from recent injuries] and then I started training again and it felt really good. But then after the first few weeks of quarantine, I had insane migraine attacks,” Williams says. “I had a migraine literally like clockwork every night. Everyone was dealing with stress and unknown factors. We didn't know what was happening and we were locked in our houses," she says.

Despite being hesitant, she went on UBRELVY at her doctor's recommendation and found it to be the one thing that actually worked. “Honestly, I was skeptical. I always felt like I'm this tough person and I don't have to take any medicine, but once I took it I ended up getting relief very fast and I felt fine. I was like, okay, this is actually really, really good. This is a new life for me.” On top of her rigorous training, Williams has been using her time and platform to give back to communities hard-hit by the pandemic. "I just launched this new capsule collection for Serena Williams Jewelry called Unstoppable, 'cause I was thinking, this is a really important time for us, you know, just to be unstoppable, right? It supports minority business and Black small business owners. So that's been really exciting for me to do.” And, as she recently announced on Instagram, she's donating 4.25 million masks to underserved schools, as well as educational materials about masks to 54 million students in the United States.

She's also teaming up with her husband, Reddit co-founder and venture capitalist, Alexis Ohanian, to create opportunities for the next generation of athletes by bringing a new professional women's soccer team to Los Angeles, set to begin playing in Spring 2022.

“To be completely transparent, it was really my husband's idea. He fell in love with soccer in the Women’s World Cup and he was shocked by the stories of how these women weren't being supported financially. We would talk about it every day, last year and then he just went down a rabbit hole… it's kinda hard to believe that it's here and it happened and it's like, wow, this is, this is like really real. It’s really cool to be such a part of this group of so many amazing women, and men, that have a vision for female athletes,” Williams says. (Ohanian led the investment through his firm, and is joined by a star-studded ownership group made up of former US Women's National Team players, and actresses including Natalie Portman and Jessica Chastain.)

Listed as an owner of the team is their daughter, Olympia – making her the youngest team owner in pro sports at the age of 2. As for whether she sees her following in her mom's footsteps? "I don't force tennis on her. She has a little tiny Wilson racket and she always says, 'tennis, tennis!' I'm like, I just finished training, the last thing I want to do is play tennis, but I can't say no to her!"