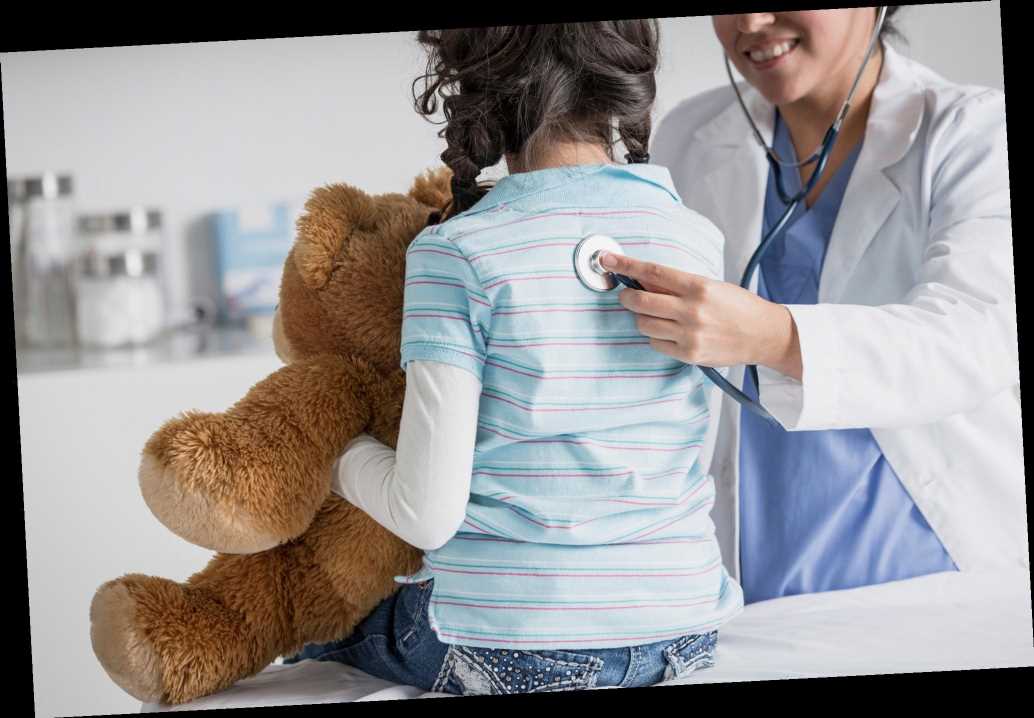 The CDC is warning that it expects an outbreak of a rare, life-threatening disease that targets children, starting this month.

The potentially deadly neurological and respiratory disease, acute flaccid myelitis, or AFM, has resurfaced in waves every two years in the US since 2014 — and typically strikes between August and November, the federal Centers for Disease Control and Prevention said Tuesday.

Almost all the victims are children.

There have been 16 cases so far this year — including one death, the CDC said.

“As we head into these critical next months, CDC is taking necessary steps to help clinicians better recognize signs and symptoms of AFM in children,” the organization’s director, Dr. Robert Redfield, said in a statement.

“Recognition and early diagnosis are critical,” Redfield said — as the CDC noted that symptoms can worsen within hours and lead to permanent paralysis or life-threatening respiratory issues if not immediately treated.

Symptoms start out with fever and/or respiratory issues, followed by possible limb weakness, difficulty walking and neck or back pain within roughly six days.

It is not clear exactly what causes the disease or how it spreads, but doctors suspect that it is viral — and previously healthy patients are not immune.

There currently is no test or treatment for it, nor a proven prevention method, the CDC said.

Still, the health organization suggested that social-distancing protocols amid the coronavirus might help delay, if not combat, its spread.

But the disease is so bad that the agency said any concerns about catching COVID-19 should not prevent people from rushing immediately to the hospital for treatment of AFM if it is suspected.

In 2018, the last time the US suffered an outbreak, 94 percent of the 238 people afflicted were children. Almost all (98 percent) were hospitalized, with more than half those admitted to intensive-care units.

The patients were scattered throughout 42 states, the CDC said.

In addition to this year’s fatality, another victim died from AFM in 2017, the agency said — adding, “We have also learned of deaths in cases confirmed in previous years.”

There have been a total of 633 confirmed cases since the CDC began tracking the disease in August 2014, it said.

The CDC said it was alerting pediatricians and hospital emergency departments across the country about the potential upcoming outbreak.