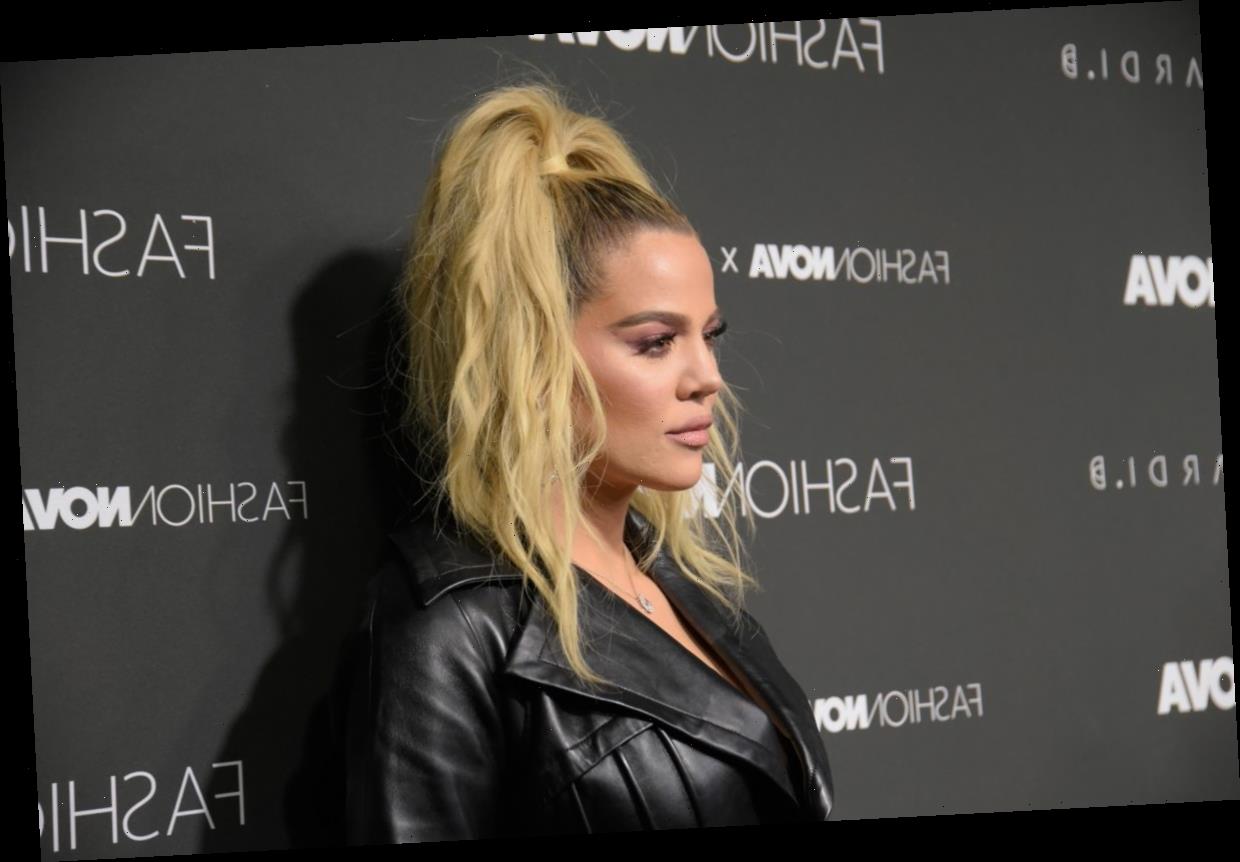 “I vividly remember how I felt, but mainly I remember how everyone told me that I wasn’t feeling what I felt. People would always say, ‘Oh, it’s just a headache,’” the Keeping Up With the Kardashians star told Prevention.com. “That’s the stigma with migraines, that it’s just a headache. And being 12 years old, and at that time no one in my family experienced migraines, I was embarrassed to say when I was suffering from one.”

Kardashian went on to tell the publication that, especially in the beginning, she would often be “incapacitated in bed.”

“I would not be able to lift my head up, and being that young, it was scary,” she said.

Kardashian says her symptoms vary. Sometimes she’s completely “wiped out, and those are the worst.” Others, she’s sensitive to light and scent. She also experiences migraines that make her feel nauseated and cause her to shake.

“It’s so scary,” she said. “Especially when you’re around someone that’s never seen someone go through that, they get really worried.”

The reality star and entrepreneur says the inconsistency in her migraines can complicate her life.

“I wish there was more of a pattern for mine,” she said.

Kardashian was allergy tested in an attempt to rule out food and chemical triggers. She also gave up dairy.

Typically, Kardashian gets one or two migraines a week. But during the coronavirus pandemic, she says she’s experienced an uptick.

“During the first month of quarantine, I didn’t work out. I think we were all kind of just scared and trying to figure it out.I noticed that I was getting them more and it could have been the stress, but also not working out,” she said. The reality star says working out helps her relieve stress.

The Good American founder says her migraines can also make parenting a bit of a challenge during the pandemic.

🤍 Tutu is reminding everyone to please wash your hands! Stay safe out there 🤍

“During the pandemic, you’re alone with your kid and you have no real support system,” she said. “[True] is just two, so it’s not like she’s going to remember, ‘My mom was a bad mom and laid on the floor while I was playing.’ But there have been times when I’m in her playroom and have a migraine, and I will just lay on the floor. She’ll say, ‘Mommy, play,’ and I can’t explain to her that I can’t. I just put guilt on myself. I think any new mom would do that.”

Today, Kardashian manages her migraines the best she can. She found a medication that works for her and she also gets a cold compress and rests in a dark room when she feels one coming on.