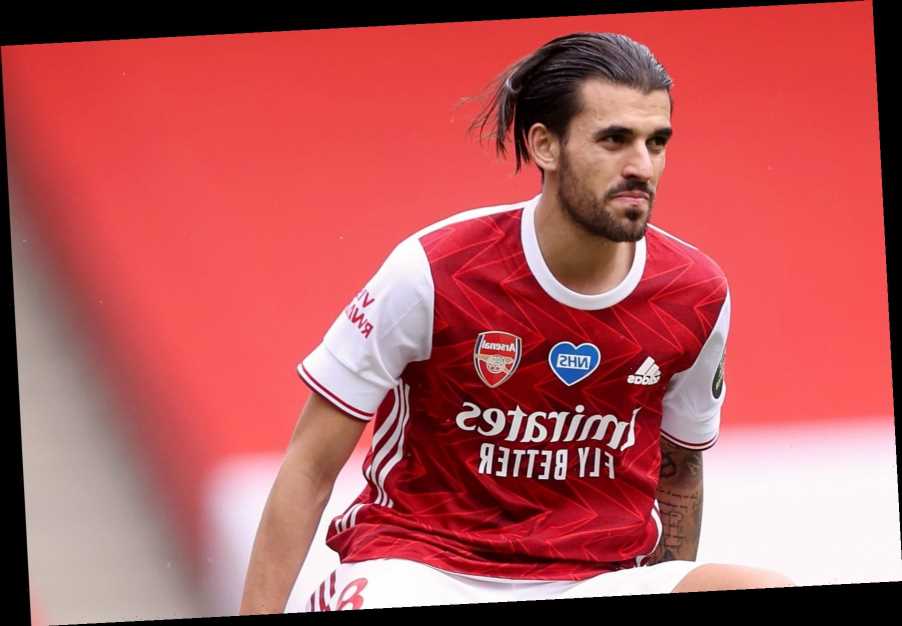 ARSENAL have been joined in the race for Dani Ceballos by Real Betis.

The midfielder spent this season on loan with the Gunners from Real Madrid and the North Londoners want to extend his stay. 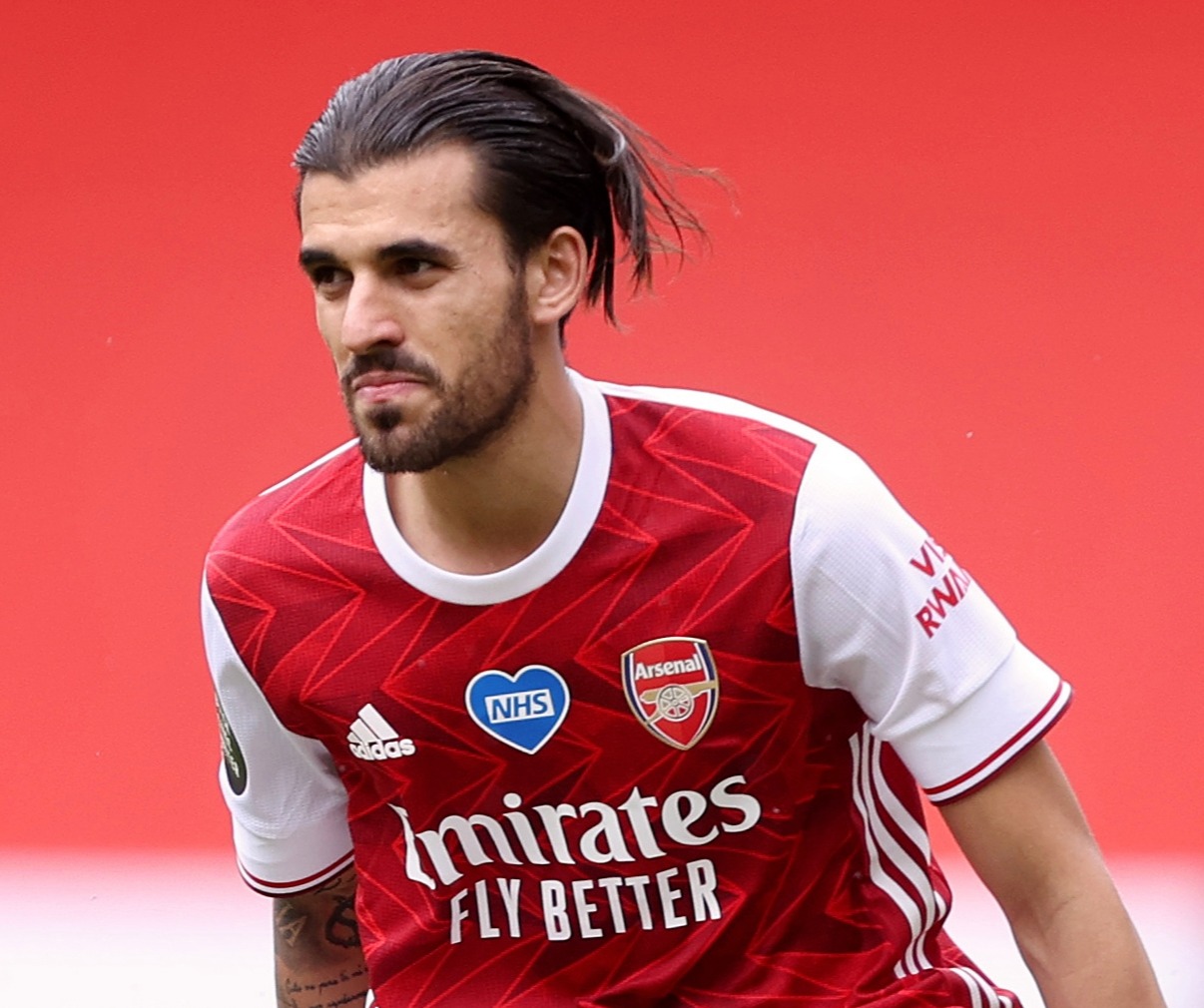 But it now seems Mikel Arteta's men have competition from Ceballos' homeland.

Cordon told Spanish outlet Onda Cero: "We all know how good a player Ceballos is, we know his past and he's a very interesting player.

"The boss [Pellegrini] has a lot of ideas."

Cordon also spoke to radio station El Laguero about the player and said: "He's already been here and no one will forget his quality and attributes.

"He's a player any team would be interested in."

Ceballos started his career with Betis and is remembered fondly at the club despite transferring to Real Madrid in 2017.

The Gunners are said to be nearing an agreement to extend the 23-year-old's loan but Los Blancos are demanding a huge fee.

And Ceballos is said to be happy at the Emirates and it would be "easy" to return if his deal is extended.