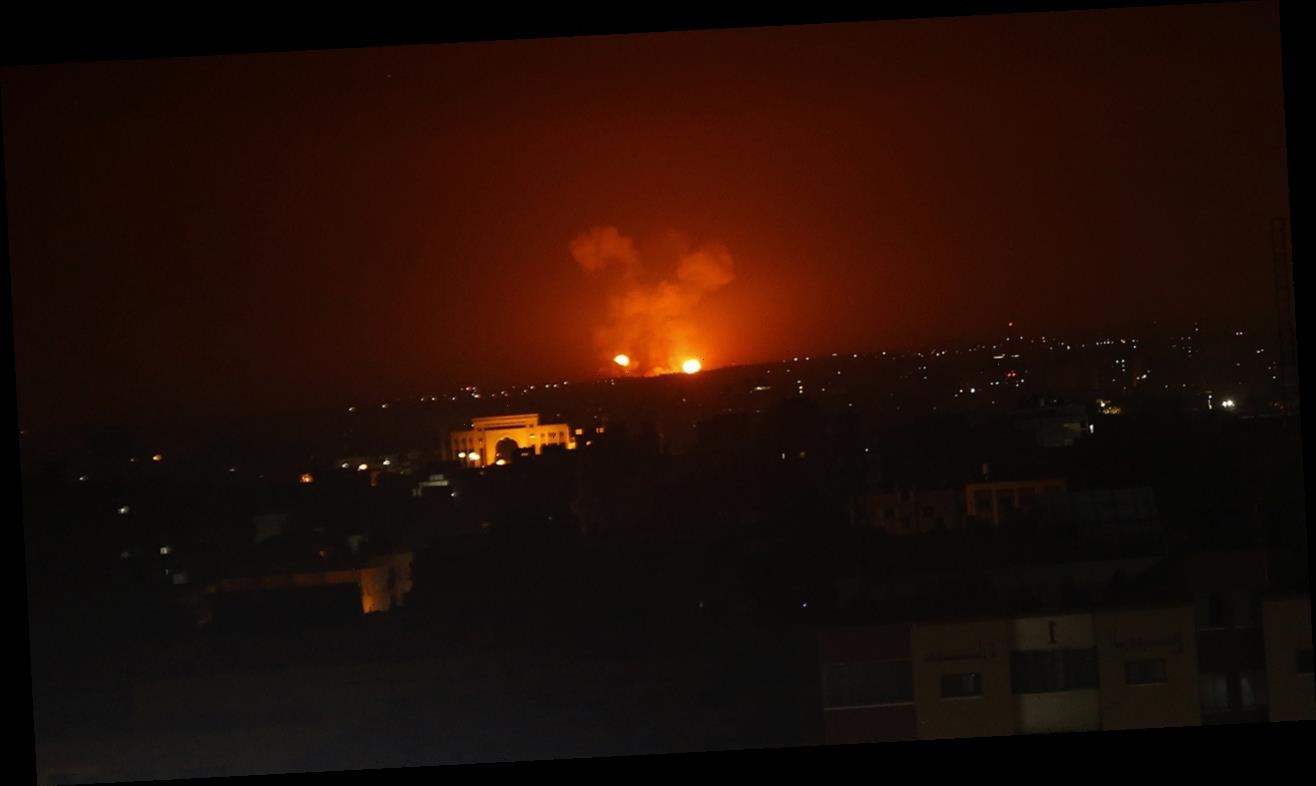 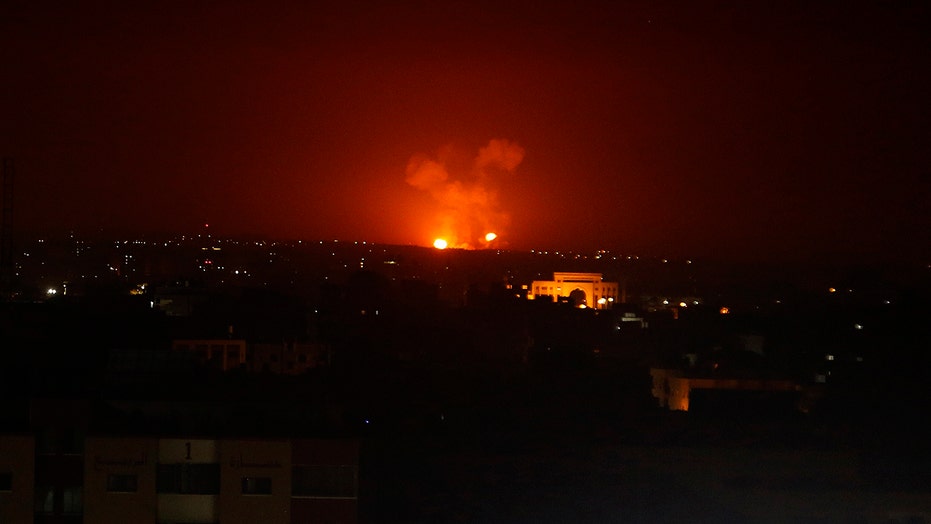 The Israeli military confirmed on Monday there had been a "security incident" on the country's northern border with Lebanon and said its forces were engaged in "ongoing combat" with Hezbollah militants.

Local media reported an exchange of fire in an area known as Chebaa Farms, which was captured by Israel during the 1967 Middle East war and is claimed by Lebanon. Most of the Israeli civilians were ordered to remain indoors amid the heaving fighting between the bitter rivals in nearly a year.

Residents near the border said the fighting lasted about an hour and that there was a series of explosions.

Israel had been on high alert that they could be attacked after an Israeli airstrike in Syria killed a Hezbollah militant last week. However, Israeli army spokesman Lt. Col. Jonathan Conricus said the military was "able to successfully thwart an attempt to infiltrate into Israel' by a group of armed militants.

"We know for certain that they were armed and that they crossed the Blue Line into Israel," he said, referring to the line delineating Israel's frontier with Lebanon.

Conricus said no Israeli forces were wounded in the exchange but could not comment on the condition of the militants, who he said fled the scene.

He added: "Our policy is clear. First, we will not allow Iran to entrench militarily on our border with Syria. …Second, Lebanon and Hezbollah will bear the responsibility for any attack against us emanating from Lebanese territory. Third, the IDF is prepared for any scenario. We are active in all arenas for the security of Israel – both close to our borders and far from them."

Israel and Hezbollah fought to a stalemate in a month-long war in Lebanon in 2006. Israel has carried out dozens of airstrikes in Syria in recent years targeting what it says are Iranian weapons shipments bound for Hezbollah in Lebanon.

There was no immediate statement by Hezbollah.

The U.N. peacekeeping force in Lebanon, known as UNIFIL, said its commander Maj. Gen. Stefano Del Col was in contact with both parties to assess the situation and decrease tensions.