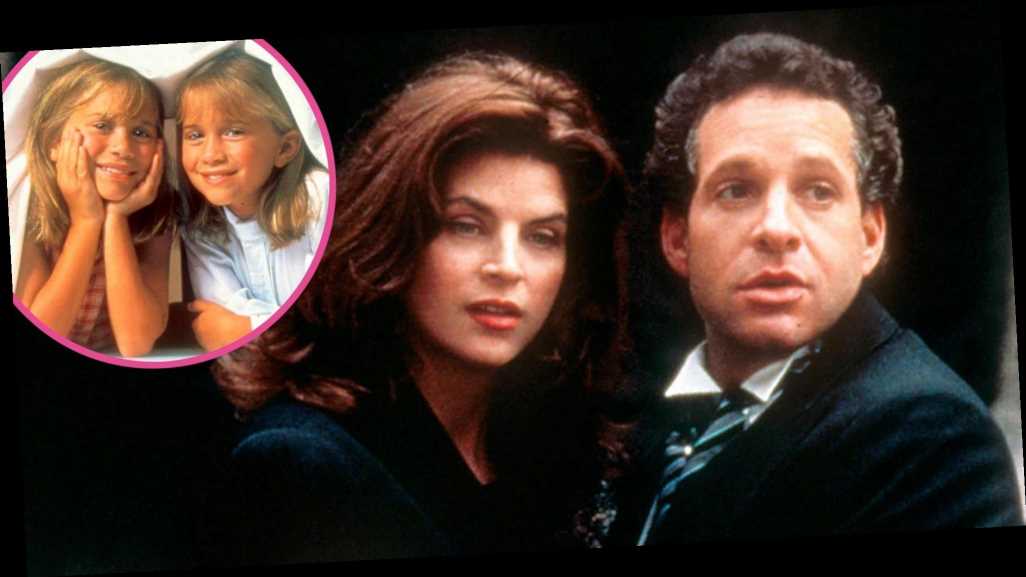 Mary-Kate Olsen and Ashley Olsen became stars in their own right at a young age thanks to their joint role as the adorable and inquisitive Michelle Tanner on Full House. But after the ABC sitcom came to an end in 1995, the twins’ fame reached new heights as they worked with some of the biggest names in Hollywood.

In their beloved teen movies, which were released between 1992 and 2004, the Olsens starred alongside the likes of Kirstie Alley, Eugene Levy, Megan Fox and Jerry Van Dyke, among many others. Alley, Levy and Van Dyke were already household names at that point, while Fox was only at the beginning of what would eventually turn into a lucrative acting career.

To Grandmother’s House We Go was a star vehicle for Mary-Kate and Ashley, marking their first time making a movie as well as their first time playing separate characters. In the ’92 made-for-TV Christmas film, they played young girls who ran away from their single mother, played by Northern Exposure alum Cynthia Geary, and were ultimately held for ransom by Van Dyke and Rhea Perlman’s characters. (Their Full House costars Bob Saget, Lori Loughlin, Candace Cameron Bure and Andrea Barber also made brief cameos at the end of the movie!)

From there, the Olsens went on to work with heavyweights including Cloris Leachman in 1993’s Double, Double, Toil and Trouble, Alley and Steve Guttenberg in 1995’s It Takes Two and Levy in 2004’s New York Minute, which was their final movie before they retired as actresses to work in the fashion industry.

In 2012, the Row cofounders opened up about their decision to step away from acting after years of success.

“I don’t have to be a pretty face. I’ve done that, but now it’s important and liberating to be on the other side of the lens. I don’t like to be the center of attention anymore,” Ashley told Elle UK at the time. “It doesn’t mean I’m not interested in Hollywood. I like the way it operates, I like the people who are involved and the sense of possibility. But if I ever get back in, it’s not going to be as an actress.”

Mary-Kate echoed, “It just felt right to move away.”

Scroll down to see the A-listers you may have forgot starred in Mary-Kate and Ashley movies!