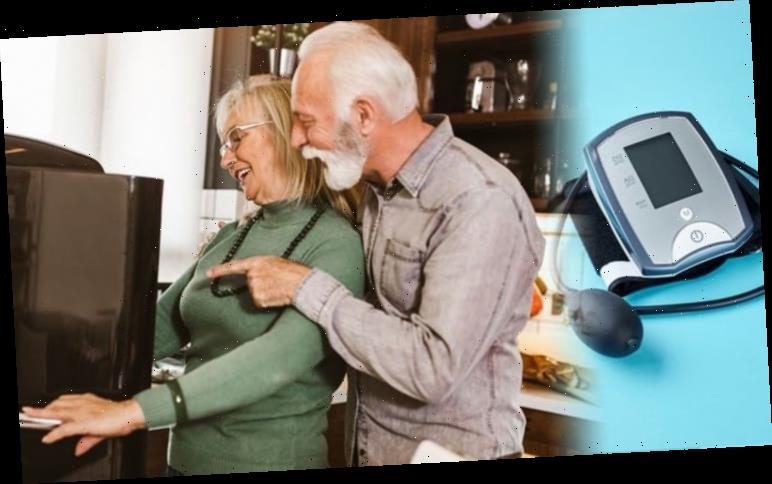 High blood pressure puts a strain on your arteries, your heart and it puts your life on the line. Reclaim your health by following the best diet plan to lower blood pressure readings.

Numerous institutions have touted the DASH (Dietary Approaches to Stop Hypertension) eating plan to be the best of its kind.

And eating less salt (sodium) is recognised by the NHS as one way to lower blood pressure readings.

The Mayo Clinic and the American Heart Association are just a couple of recognised bodies that have endorsed the DASH diet plan: rich in fruits, vegetables and low-fat dairy products.

Researchers compared the effects of a diet low in sodium, and high in sodium on systolic blood pressure.

The first number (140) is the systolic blood pressure reading, measuring the force of blood on artery walls when the heart is beating. 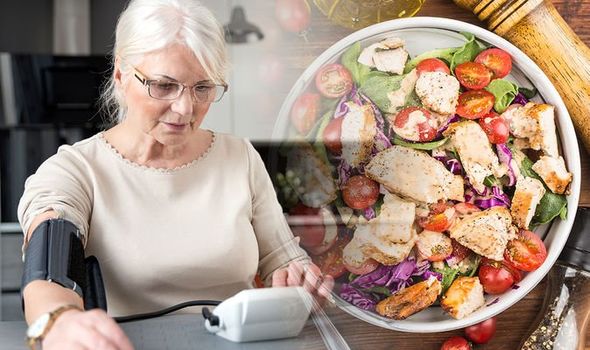 Out of interest, the second number (90) is the diastolic blood pressure reading, which measures the force of blood on artery walls when the heart is in between beats.

For this study, the researchers also compared the effects on systolic blood pressure when following a DASH diet versus a control.

In addition, the research team looked at the results of a low sodium-DASH diet against a high sodium-controlled diet.

Volunteers with pre or stage one hypertension (who weren’t using antihypertensive medication) were randomly assigned to either follow the DASH or control diet.

This was done randomly over a four-week period, separated by five-day breaks.

For the trial there were 412 subjects, who had the average age of 48 years old.

The average blood pressure reading at the beginning of the trial was 135/86mmHg.

In the context of the control diet, reducing sodium intake from high to low saw a reduction in systolic blood pressure up to -7.04mmHg. 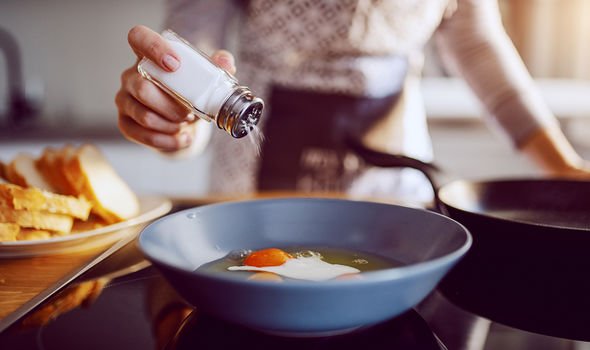 Those who were given high salt intakes but were following the DASH diet plan saw a reduction in systolic blood pressure up to -10.6mmHg.

The combined effects of following a low sodium-DASH diet saw a further reduction in systolic blood pressure readings by -20.8mmHg.

From these results, the researchers concluded: “The combination of reduced sodium intake and the DASH diet lowered systolic blood pressure throughout the range of pre- and stage one hypertension.”

They commented that the reduction in systolic blood pressure for adults who originally had the highest readings were “striking”. 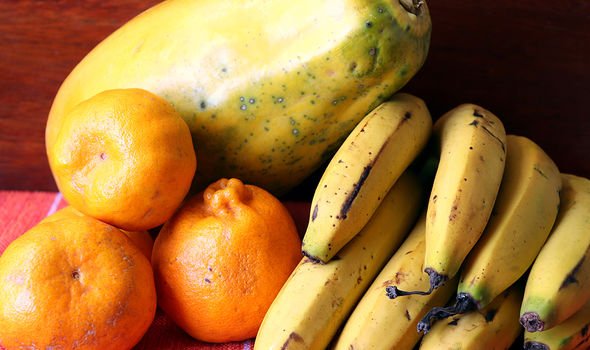 This reinforced the importance of both sodium reduction and the DASH diet in the high-risk group.

You can reduce the amount of salt in your diet by throwing away the table salt.

Don’t sprinkle any salt on your meals at the dining table or in the cooking pot.

Additionally, focus on eating more fruits and vegetables, and low-fat dairy products throughout the day.