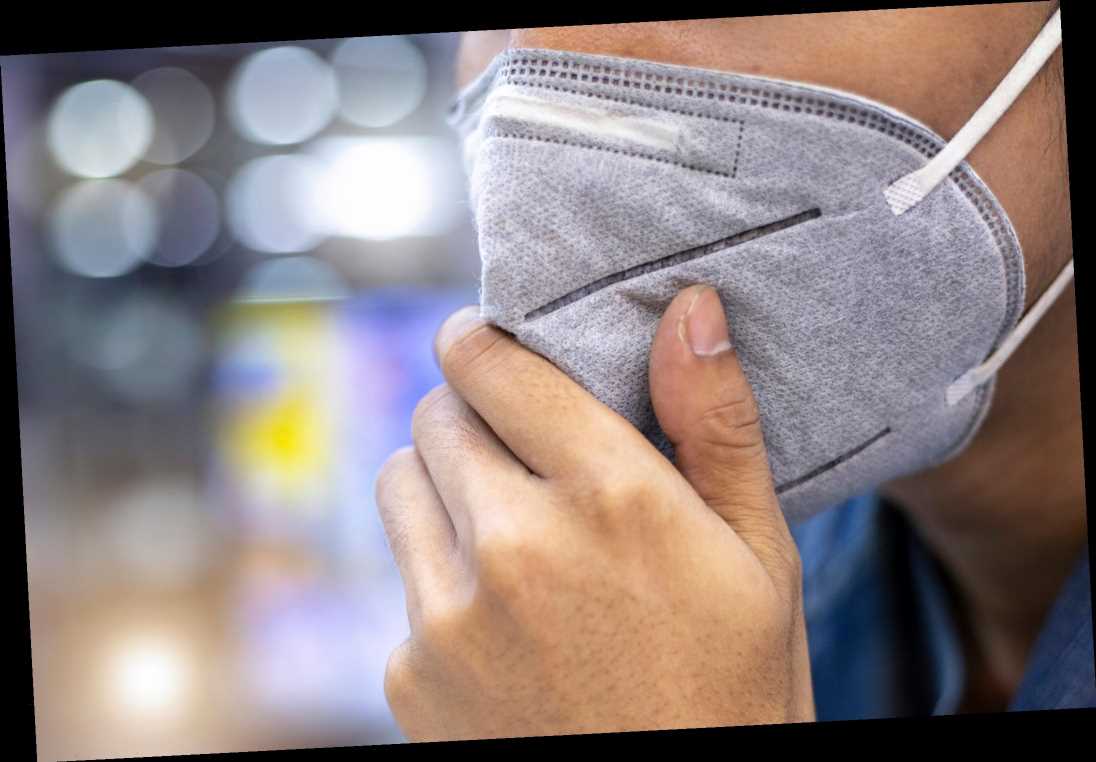 FACE masks could be used by terrorists to hide their identity in order to launch attacks on cabinet ministers or high profile targets, an SAS-trained security expert has warned.

CCTV and facial recognition cameras will not be able to identify criminals and terrorists because they can blend into the crowd and hide their faces with a mask, the government was told today. 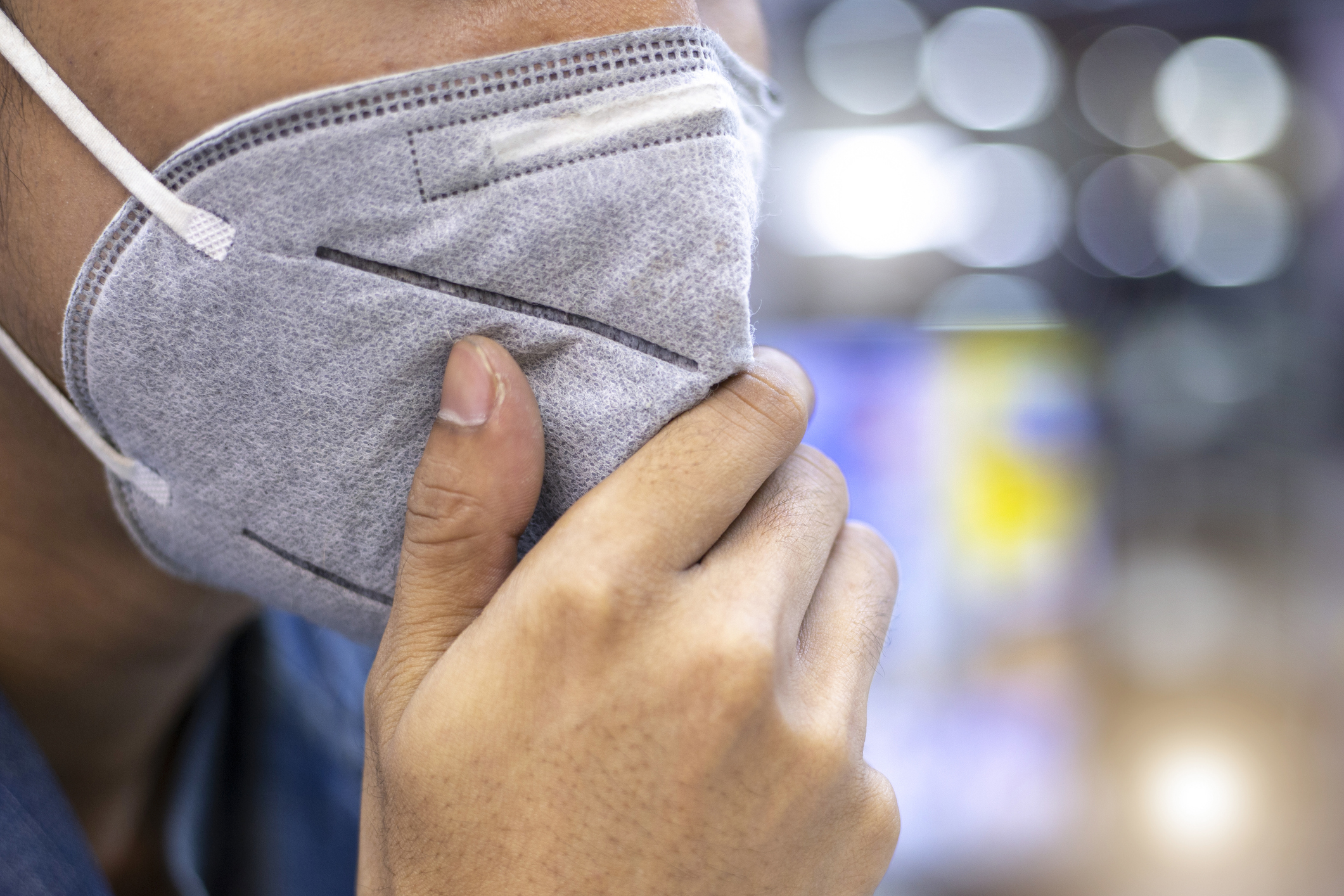 The NHS advises people to wear masks to stop the spread of coronavirus.

"Evidence from the Scientific Advisory Group for Emergencies (SAGE) previously confirmed face coverings can help reduce the risk of transmission if you are suffering from coronavirus, but not showing symptoms," advice on the NHS website reads.

Graham Yuill, who worked as a close protection officer for nine years and is an expert in terrorism and Russia, warned the use of face coverings in public places poses a major security risk.

He said the mandatory wearing of masks due to the coronavirus pandemic could be used by terror cells, robbers and rapists to carry out crimes using the anonymity of face coverings to avoid being caught.

Security author Mr Yuill also warned a major terror attack could be launched against a high profile member of the cabinet, a government building or a major landmark, saying "it is only a matter of time".

And with face coverings already compulsory on public transport in England and in shops from July 24, Mr Yuill is concerned criminals will not be traced or identified by eyewitnesses and could make off undetected.

He added: "I'm terrified about this. My fear is that a person who is wearing a face mask cannot be identified by CCTV or eye witnesses if a crime is committed.

"Facial recognition can show up the top of the face, but terrorists and smart thieves will wear a hoodie and that will look normal in today's climate.

"Imagine facing someone dressed like that at night in a park or dark street. I find it really scary.

"ISIS are watching and they are looking for weaknesses and mistakes – and this is a mistake."

Last month the Met Police said it would not reconsider the use of live facial recognition (LFR) technology, despite warnings from civil rights groups it is inaccurate and can lead to racial profiling.

In the wake of the Black Lives Matter protests in the US, Amazon and Microsoft confirmed they would not sell the technology to police forces when it emerged the software was unable to correctly recognise people with darker skin.

Trials of the technology in London and Wales from 2016 to 2018 showed it incorrectly identified a subject 81 per cent of the time.

"Police will have to rely on descriptions from eye witnesses, but all they will be able to do is describe their clothes and say 'they were wearing a face mask'", Mr Yuill said.

"It's not just terrorists – robbers, rapists, carjackers could all benefit from widespread mask use.

"I've not heard anyone talking about this, no politicians or experts have mentioned the security aspect."