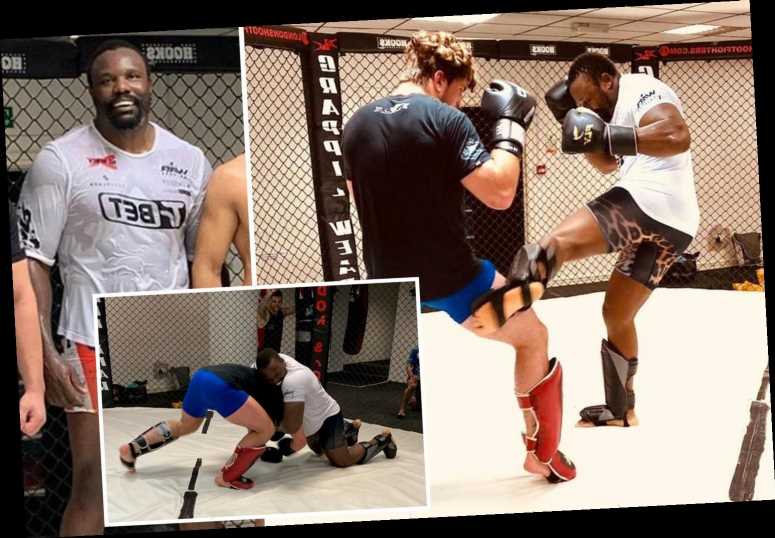 DERECK CHISORA has confirmed he will debut in MMA but only after facing Oleksandr Usyk in the ring.

The London powerhouse was meant to fight ex-cruiserweight king Usyk, 33, at the O2 Arena in May but the coronavirus pandemic KO'd those plans. 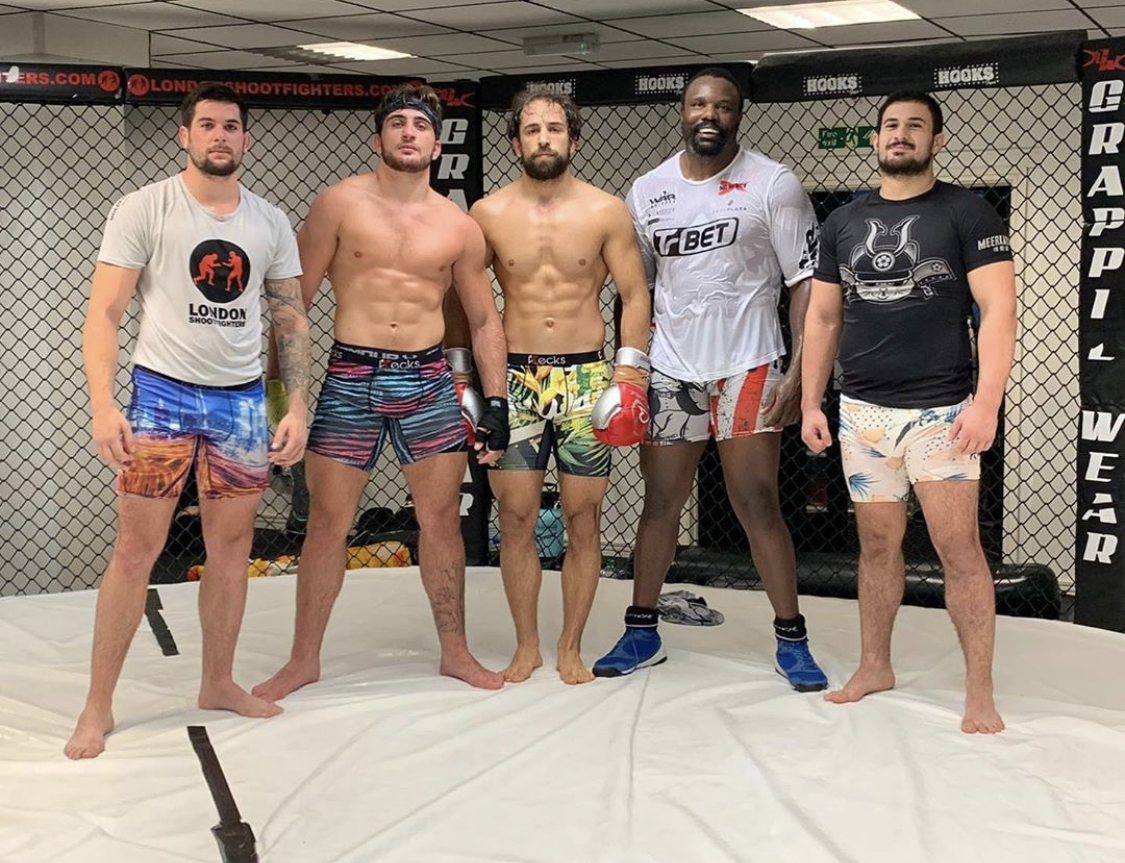 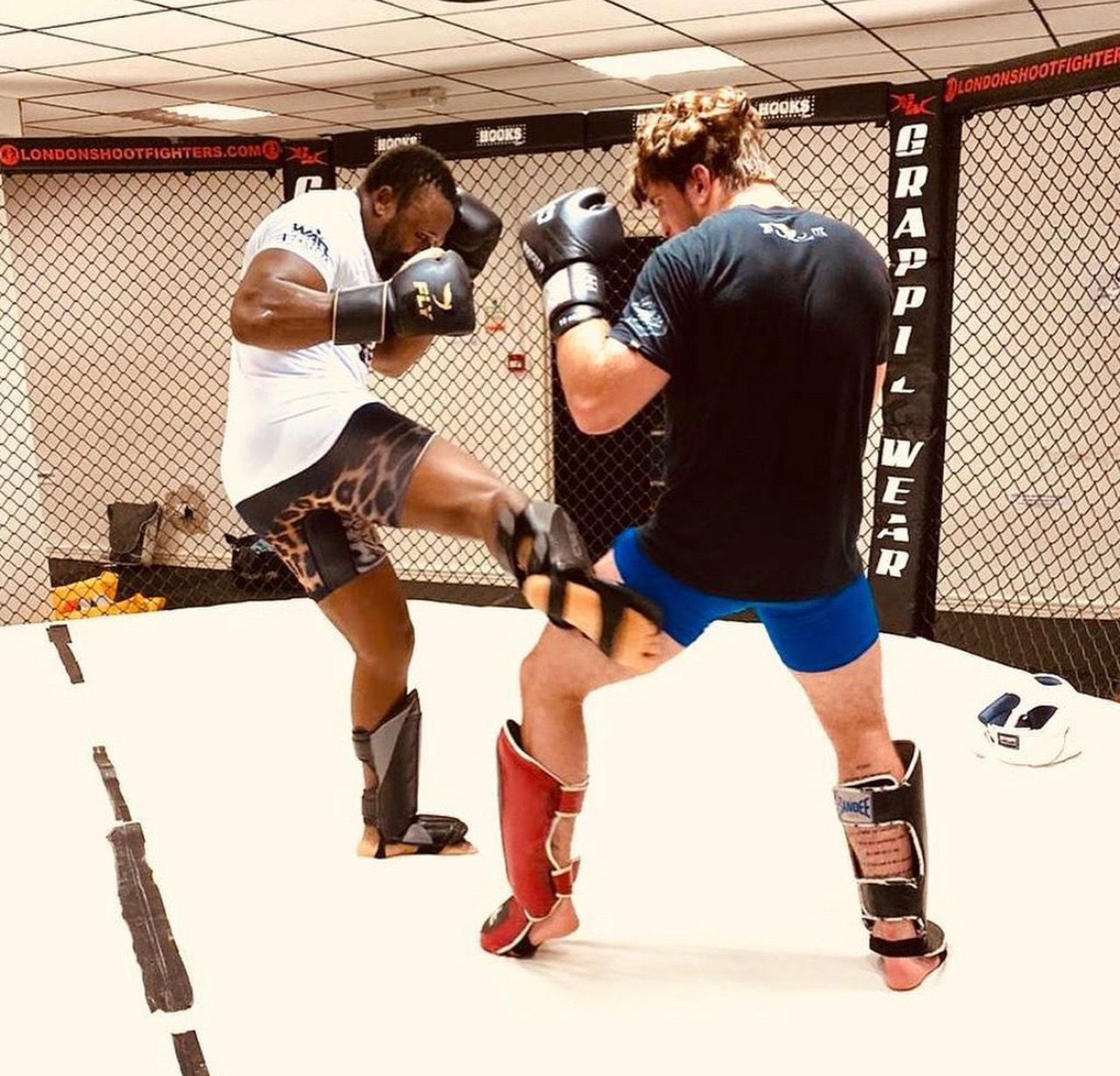 Promoter Eddie Hearn wants to still stage the heavyweight headliner in front of a crowd and currently has October as a planned date.

Chisora previously revealed he could fight for Bellator before boxing Usyk to keep busy.

But it appears he will instead focus on fighting the Ukrainian in the ring before embarking on a career in the cage.

"I don’t even know who’s in Bellator, I can’t really say much.

“I’m not going to let it fizz-out, I’m on it a hundred percent."

Chisora, like his manager David Haye did before fighting the heavyweight in 2012, has been training at MMA gym Shootfighters to work on his clinch skills.

But it soon turned into full-blown MMA training as Chisora sparred with kicking involved.

Chisora told Sky Sports: "I've told [him] give me your best heavyweight and I will knock his lights out!

"I'm ready. I said to [manager David Haye] the other day: 'Can you get me in to a cage fight because I'm ready to go'.

"So I think we're working on that now, an MMA fight. 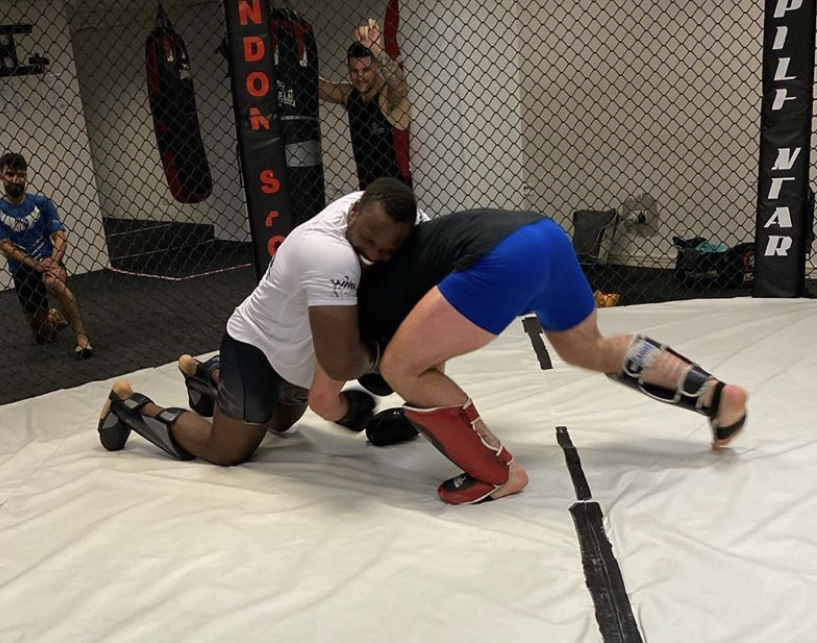