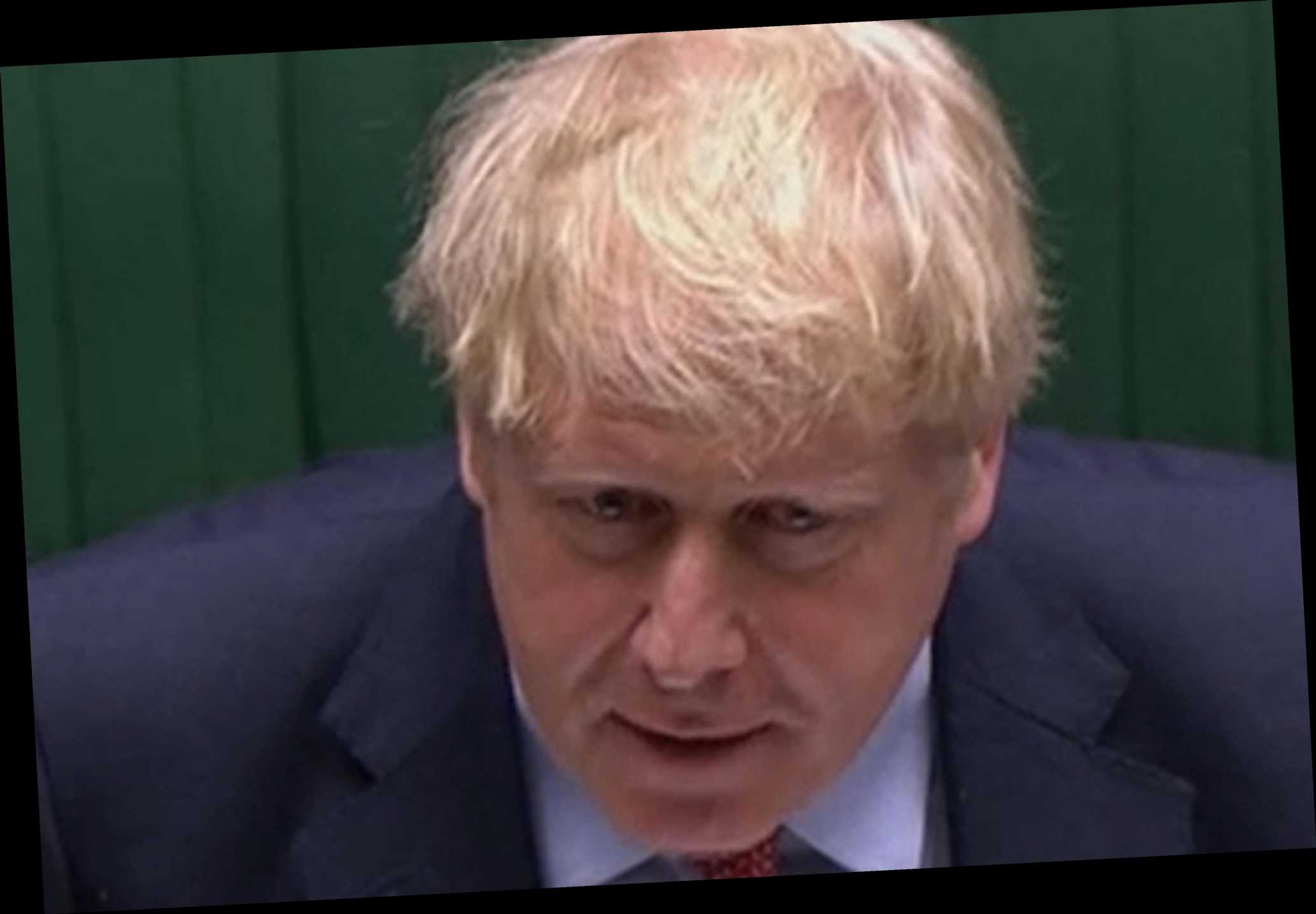 BT has warned it will take over ten years to strip Huawei from the UK’s digital networks ahead of Boris Johnson’s decision to ban the Chinese tech giant.

The PM will announce the U-turn on using the firm’s technology while building the UK’s 5G network, while also speeding up work to remove Huawei’s presence in existing infrastructure which has been around for 20 years. 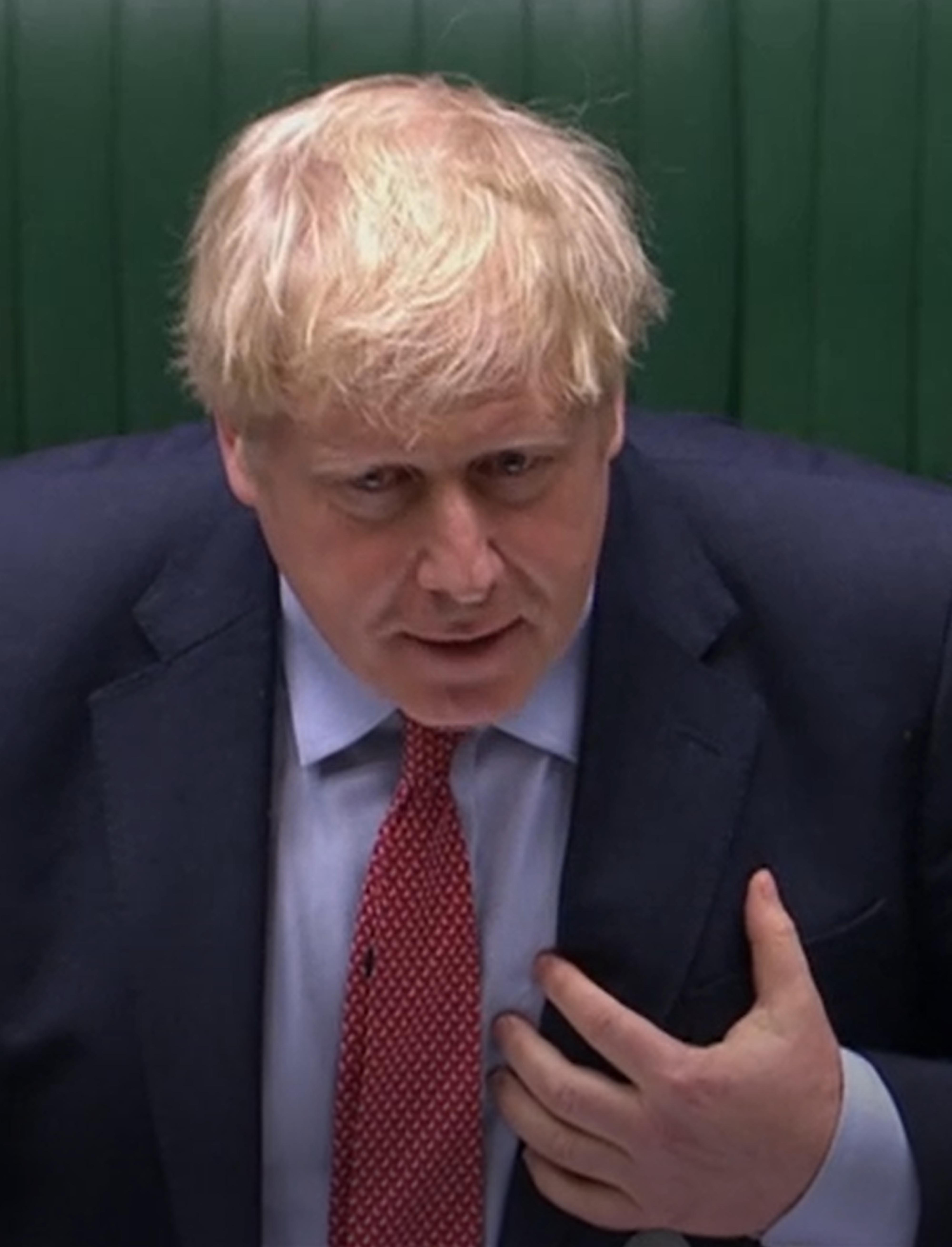 BT chief Philip Jansen warned of possible “outages” if they are ordered to remove all Huawei products which help run 3G and 4G networks over security risks.

He said: “I think that’s impossible to do in under ten years.”

Justice Secretary Robert Buckland said it was "right" to ask "serious questions about Huawei and the extent of its involvement in our infrastructure".

He said: “I think what we have to do as a Government is maintain that balance – we want to race ahead and have the best form of internet connectivity that we can because it means this country is more competitive economically and it brings greater quality of life to our citizens.

Mr Jansen added: ”We always, at BT and in our discussions with GCHQ, we always take the (view) that security is paramount; it is our number-one priority," he continued.

"But we need to make sure that any change of direction doesn't lead to more risk in the short-term – I think that's where the detail really matters.

"Secondly, the security and safety in the short-term could be put at risk – this is really critical here.

"If you are not able to buy or transact with Huawei that would mean you wouldn't be able to get software upgrades if you take it to its specificity."