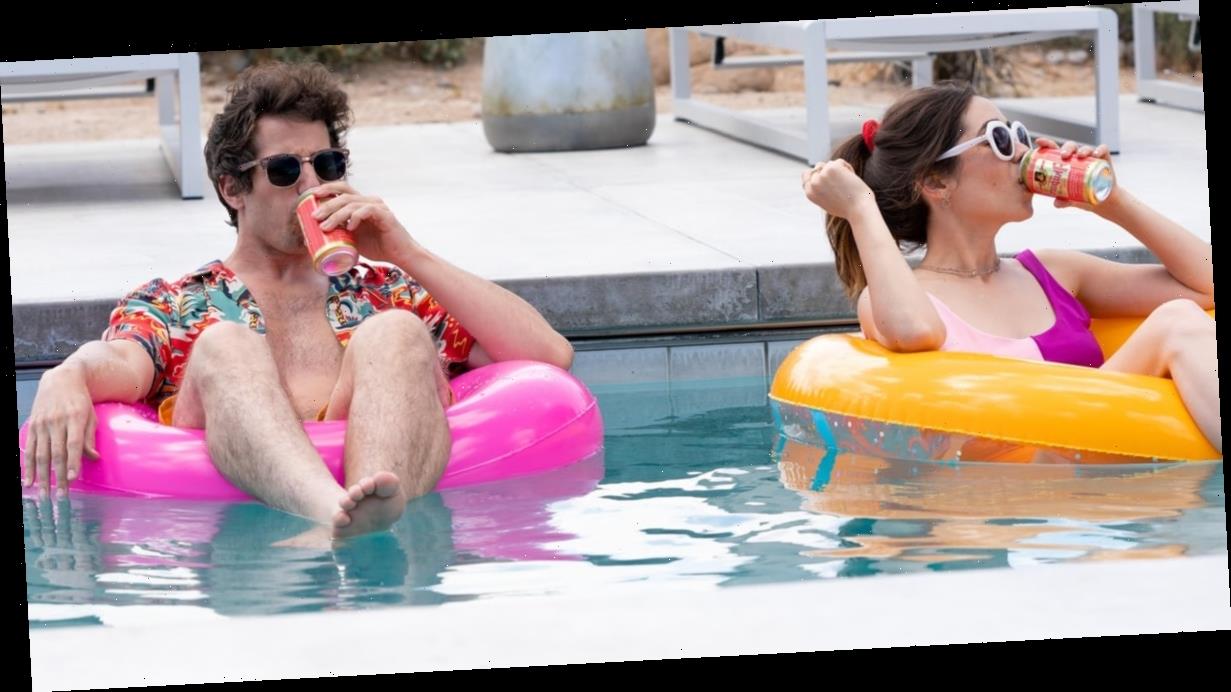 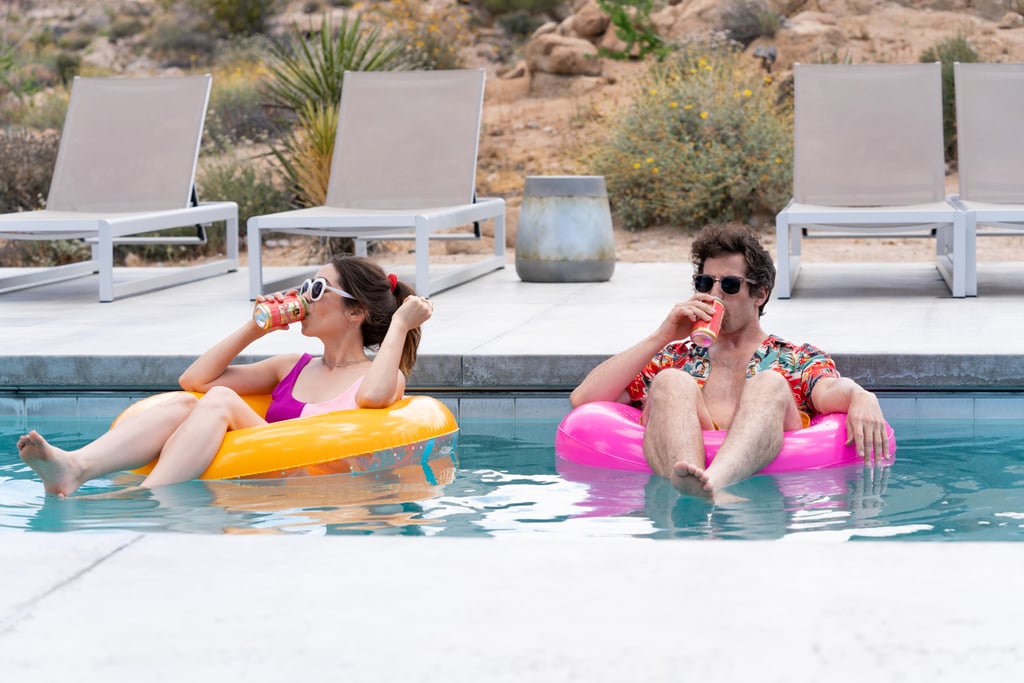 Hulu’s Palm Springs is a wacky comedy filled with hilarious adventures, but we wouldn’t expect anything less from a Lonely Island production. The film stars Andy Samberg and Cristin Milioti as two wedding guests named Nyles and Sarah who accidentally get stuck in a time loop when they happen upon a mysterious cave. As they’re forced to live the same day over and over again, they wind up falling for each other in the process. Despite all the crazy situations they get themselves into, the most intriguing part of the film happens at the end.

After studying quantum physics, Sarah comes up with a plan that may or may not get them out of the time loop for good: they have to blow themselves up in the mysterious cave before the day resets. Although Nyles isn’t convinced at first, having grown content with the time loop, he decides to jump all in with Sarah . . . literally. At the end of the film, it appears that Sarah and Nyles have successfully made their way out of the time loop as the owners of the vacant pool they were hanging out at finally return home. However, as the shot pulls out, we get a glimpse of dinosaurs walking around in the distance, just like the ones Sarah and Nyles saw earlier in the film.

So, what really happened at the end of the movie? Well, unfortunately, there isn’t a clear-cut answer. “The intention was always to create an ending that was open to interpretation, where you could arrive at different conclusions about what had happened depending on how you were looking at the world, whether that was in a more optimistic or a more cynical light,” director Max Barbakow told Los Angeles Times. “I think we all think different things happen after we pull away from that pool. That’s the fun of it. Whatever you wanted to get out of an ending, you can get out of it.”

“We definitely talked about the ending a lot,” Samberg added. “There were many iterations written and even many iterations shot and cut together and screened for small friends-and-family screenings. We didn’t want the ending to feel saccharine, like, ‘Yay, everything works out!’ That felt untrue to the tone of the movie and the promise you had made with the characters. But at the same time you don’t want to end on a note that’s bitter and depressing. It was a delicate balance.”

Though the cast and creators won’t reveal what actually happened, we certainly have a few theories. Read ahead for our thoughts on that intriguing ending.