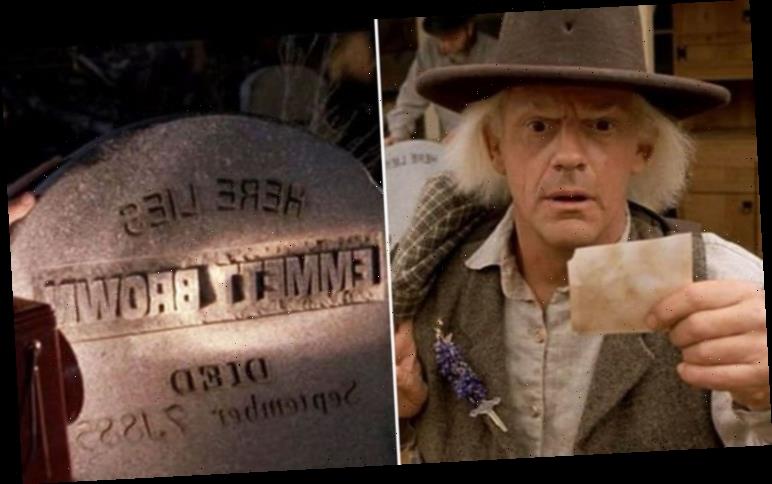 Back to the Future Part III began with Marty McFly stuck once again in 1955. However, Doc Brown – who had been accidentally sent back to 1885 – wrote him a letter and buried the DeLorean time machine for 70 years so the teenager could return to 1985. Yet after discovering the invention, Marty and 1955 Doc stumbled upon the tombstone of Emmett Brown.

Older Doc had been shot in the back over a matter of $80 by Buford “Mad Dog” Tannen a few days after writing his letter to Marty in 1885.

But there’s an apparent plot hole here – Doc would know this would happen because he was that younger Doc in 1955.

Of course, fans may point out that the timelines change in the Back to the Future trilogy – which they do, and that’s exactly the point.

In the first timeline here, Older Doc in 1885 would not have known about his on-coming death because it’s the timeline in which Marty didn’t go back to get him, so Doc’s younger self in 1955 wouldn’t have yet known. 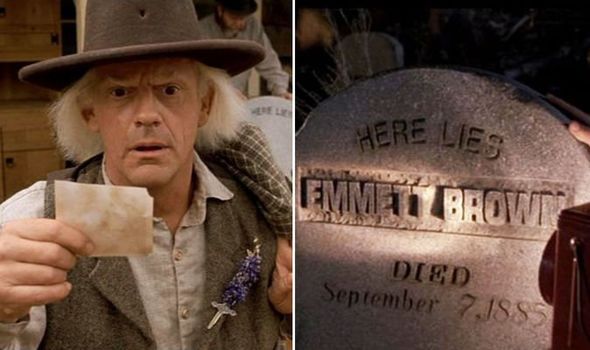 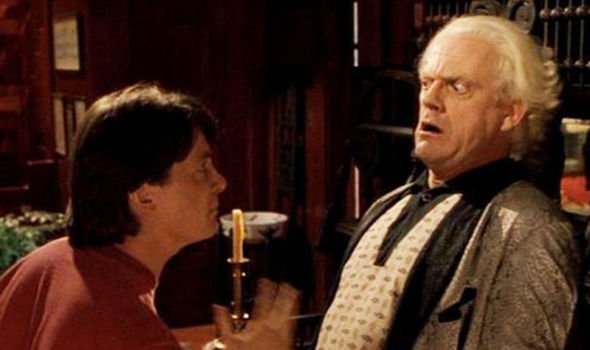 However, in the newly created timeline in which Marty notifies younger Doc that he’s back from the future, this 1955 incarnation of the mad scientist knows everything.

This means that when Marty arrives in 1885, in the timeline he’s created where he and Doc were both in the Old West, that older Doc is the one who once was the 1955 Doc, who the teenager just said goodbye to at the drive-in movie theatre.

Therefore, it makes little sense for older Doc to say to Marty in 1885: “Marty, I gave you explicit instructions not to come here, but to go directly back to 1985.”

The older Doc is then surprised by the photograph of his tomb in 1955 and the fact that he’ll be shot that coming Monday in 1885 after Marty told him. 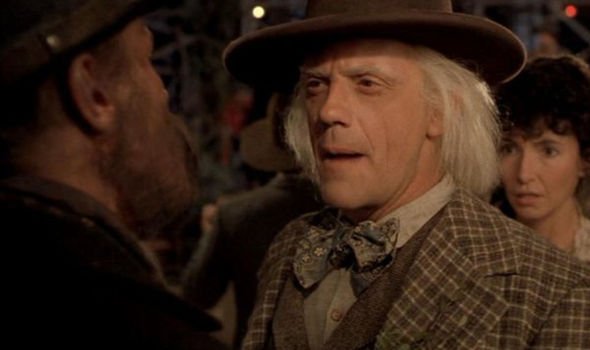 Having been that younger Doc in 1955 in this timeline, 1985 older Doc in 1885 should have known for sure that Marty would come back to get him and Buford Tannen was destined to kill him in a few days time. So he shouldn’t be surprised by the news from the teenager – he should already know.

The only possible explanation for this plot hole is that Doc simply forgot all this in the three decades between 1955 and 1985 when he embarked on his time travels.

However, how could he? So much of the space-time continuum depended on him ensuring that events transpired as they did. But admittedly it’s also possible Doc pretended not to know to prevent a paradox.

Of course, this plot hole is only a minor detail in a masterfully written trilogy, but it’s still fun for fans to spot and discuss these things when they come up.

Meanwhile, a popular fan theory from earlier this year argues that Doc and Marty could have easily returned to 1985 in Back to the Future Part III.

The DeLorean was out of gas so the time-travelling duo had to hijack a steam train to push the car up to 88mph.

But Reddit user MrArcher13 argues that Doc and Marty could have used parts from the buried DeLorean without causing a paradox.

They wrote: “There were two Deloreans in 1885 that Doc and Marty could have used to make one functional time machine and return to the future, after rescuing Miss Clara of course.”

Of course, the classic rebuttal to this theory is that to disturb the buried DeLorean in the mineshaft would risk a paradox in which Marty didn’t uncover it in 1955 and travel back to 1885 to be there to disturb it in the mineshaft.

The fan argued: “Remember when Jennifer wasn’t supposed to meet herself?

“And that if she did, one of two things would happen? Universe exploding or fainting?

“Now, I know it’s just 1 time and 1 (2?) Person/people… But if the universe didn’t explode there [in Back to the Future Part II, I think it’s safe to say it wouldn’t if the two DeLoreans came into contact with each other.”