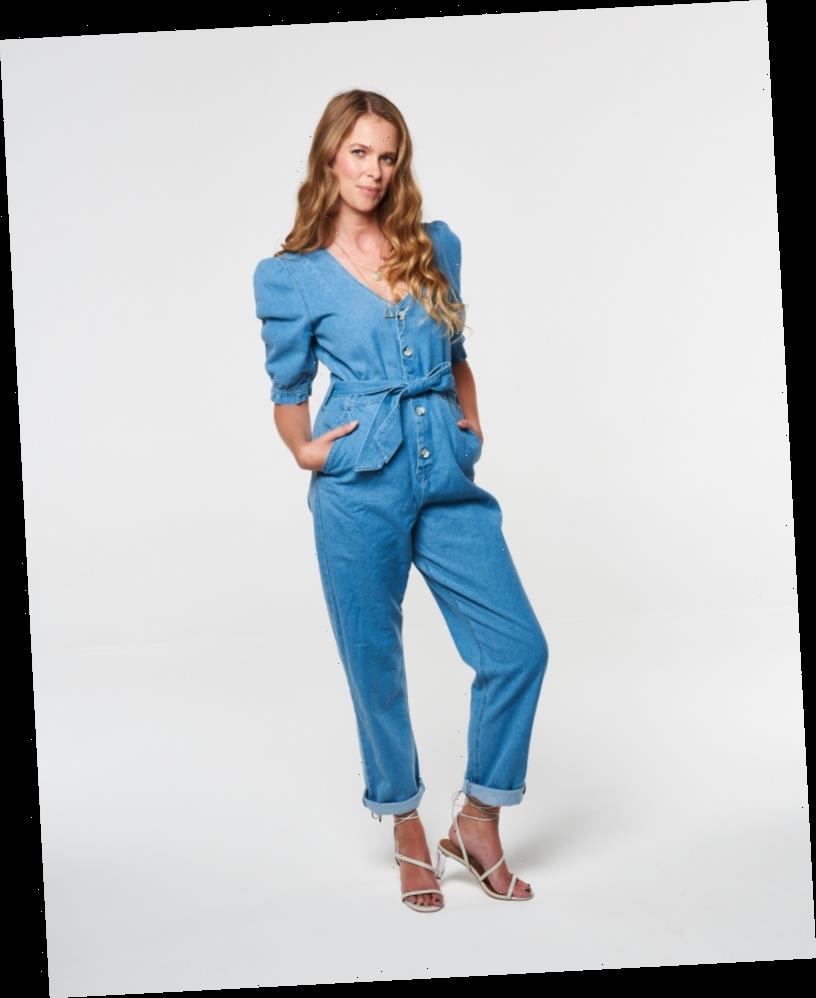 Everyone is asking me the same question at the moment, from my midwife to the woman in my local Italian takeaway (to
be fair, I currently see them more than I see my own family).

All anyone wants to know is: “Have you written your birth plan yet?” I mumble something affirmative, but the truth is that my plan remains totally blank. 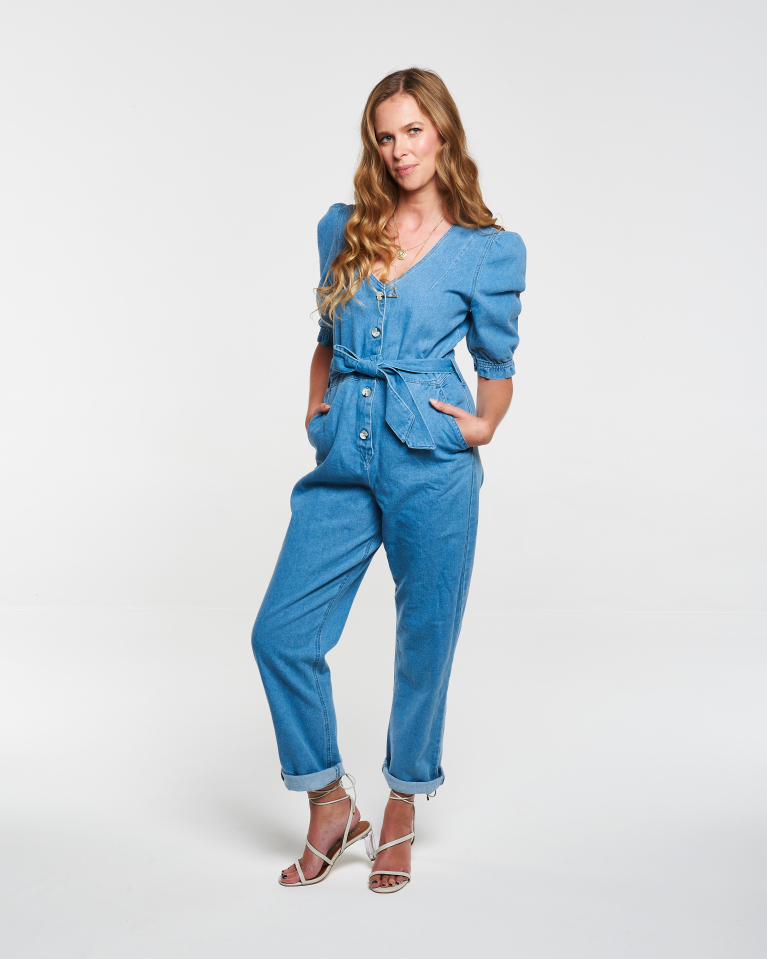 Writing down what I want to happen during labour feels a bit pointless, like planning how you’ll get food poisoning, or how you’ll die or fall in love – you know it will happen at some point, but there are so many variables so why bother trying to predict how you want it to go?

I’d love to say that when the moment comes, I’ll give birth in a warm birthing pool listening to Beyoncé and being snuggled by kittens. But I have a hunch that’s unlikely.

Sometimes I think I want a natural birth (although that phrase annoys me, as if the alternative is somehow “un-natural”), but then I remember how I once made a bikini waxer stop halfway through because it hurt too much.

Having never done anything remotely similar to childbirth before, it’s hard to know what I’ll want. From what I’veseen of my friends, you never really know a person until they’re “trying to squeeze an orange out of their nostril”, which is how one memorably described giving birth to me. 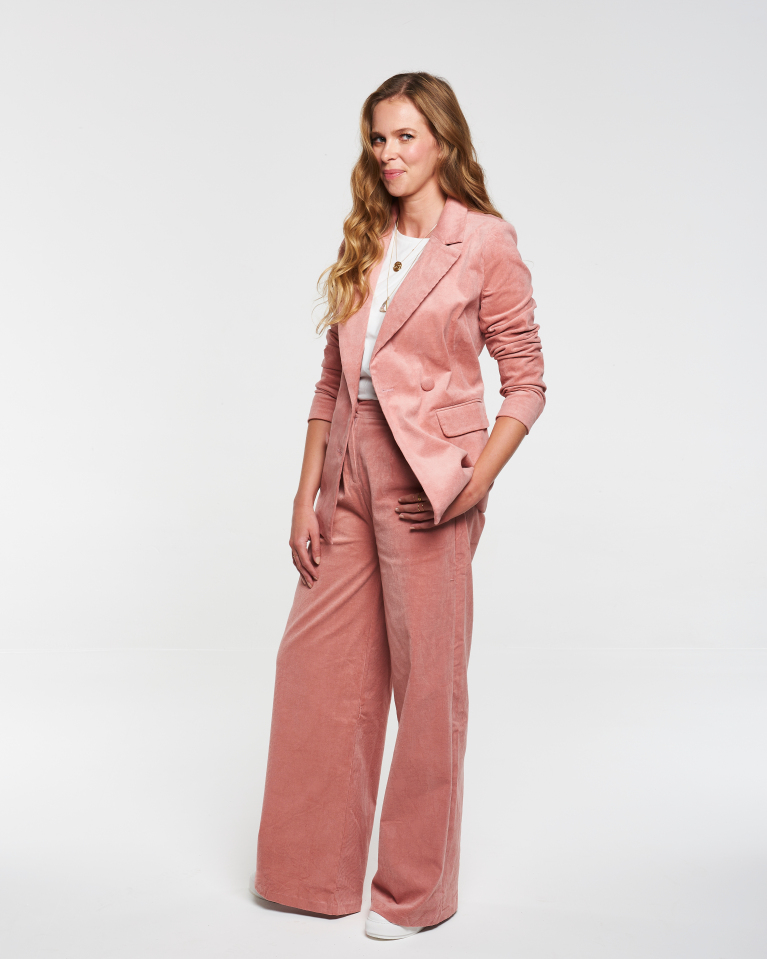 Even the most die-hard hippies (the ones who carry crystals in their bag and always smell of incense) have insisted on having all the drugs known to mankind once the contractions kick in.

And mates who had their hearts set on an epidural ended up giving birth in the bath after two paracetamol.

According to one of the books I’ve been reading, giving birth can be pleasurable for some women – even orgasmic (yes, really). It doesn’t sound that likely, but at least it’s a positive counterpoint to all the horror stories.

For some reason, being pregnant makes people want to share their deeply traumatic birth experience with you. 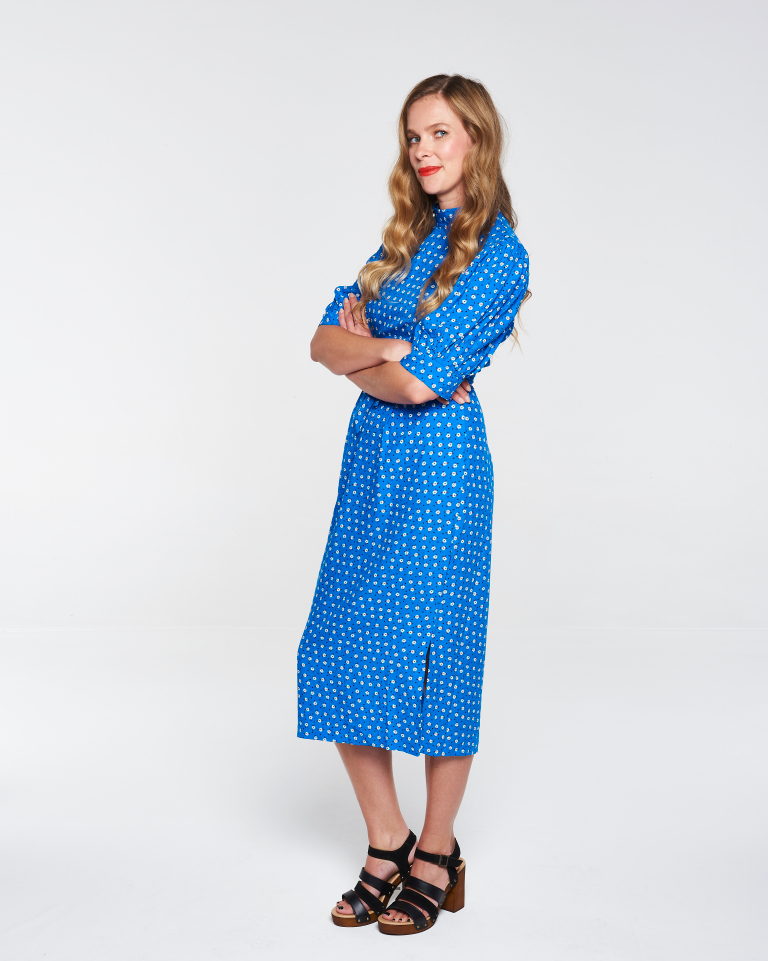 Imagine if just before you went on holiday, everyone you met told you about their near-death plane crash in intricate detail. Not that helpful, is it?

Although even the very worst turbulence doesn’t usually end with multiple stitches in an area that god only meant to be treated nicely.

I’ve never found planning to be particularly useful and, actually, it can
make things more stressful, because you get hung up on what should have been. I remember being baffled in a job interview in my early 20s when I was asked what my five-year plan was.

At the time, I found it hard to picture myself even five days ahead, but I suppose subconsciously I do d have some idea of what I’d like to be doing by various points in my life.

Which is why, when I found my marriage breaking down around me at 34, a lot of my sadness stemmed from the fact that this wasn’t the plan. I now believe that by ripping up the plan and letting things unfold, you make space for chance, and for cool things to happen that you could never have predicted.

So for my birth plan, I’m going to cross out the word “plan” and write “fantasy” instead. I’ll be drawing up a wish list of what I’d like to happen in an ideal world – with full awareness that 99% of it is unlikely to come to pass. So I’ll be keeping some kittens on standby just in case.

This week I’m…
Reading… How Do We Know We’re Doing It Right? Pandora Sykes’ essays on everything from Insta to FOMO is oh-so relatable.

Listening to… The Travel Diaries. Celebs talk about their best trips on this podcast. It’s as close as I’m getting to a holiday right now.