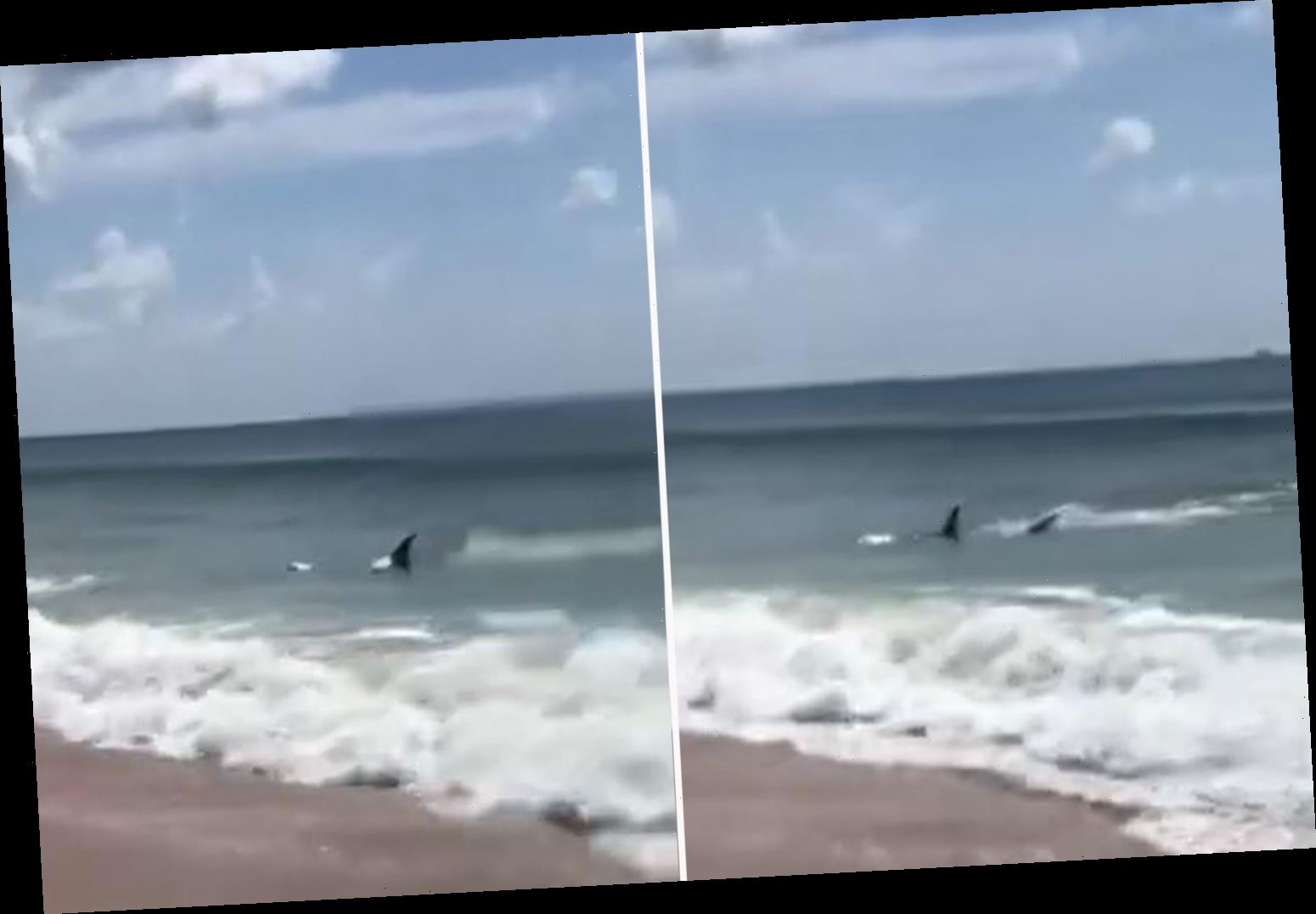 A VIDEO captured the terrifying moment a shark swam in shallow water in Florida, just feet from where a young boy was building a sandcastle.

Khrysten Martino had taken her children to Ormond Beach for some fresh air when she noticed a "large shark" in the water. 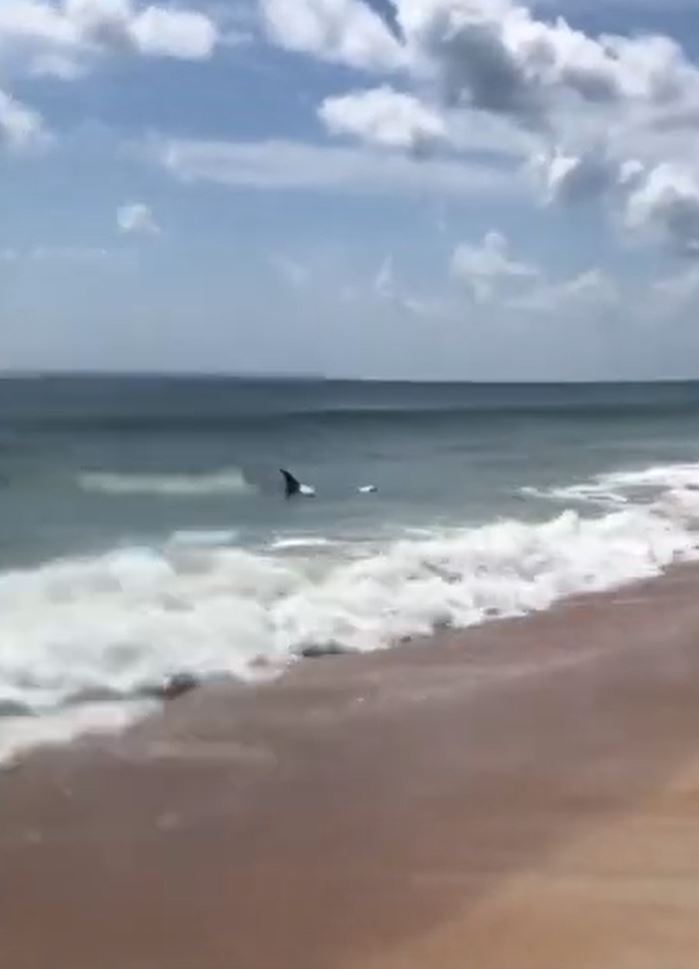 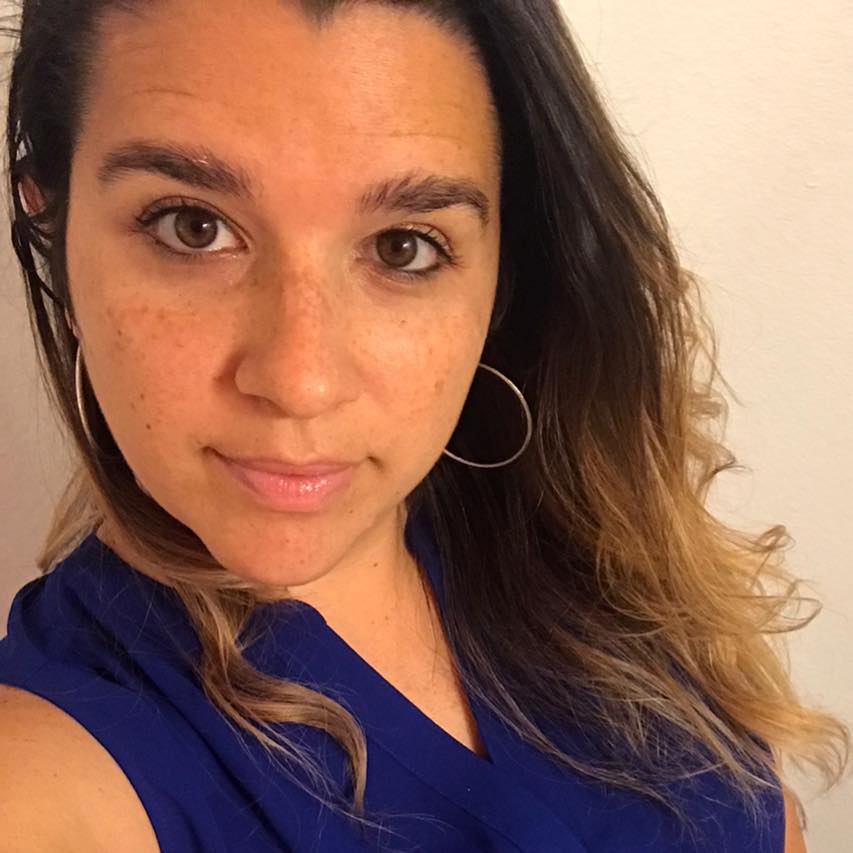 Her two children were playing in the sand by the water when Martino and her family noticed a splash in the distance.

"I first suspected it to be a dolphin trying to catch a fish so I picked up my kids out of the water so they could see," she told Storyful.
"Then I realized by the fin that this was a large shark."

Martino said the shark began chasing another fish towards the shore, and she grabbed her phone to capture the moment. 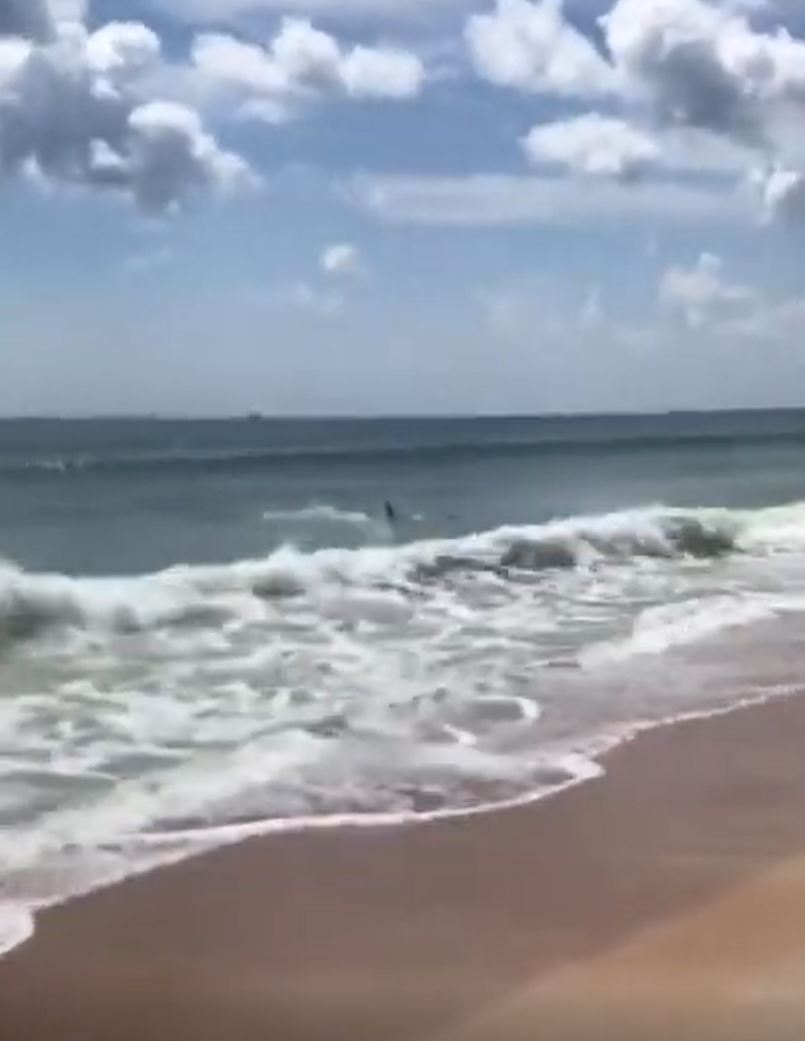 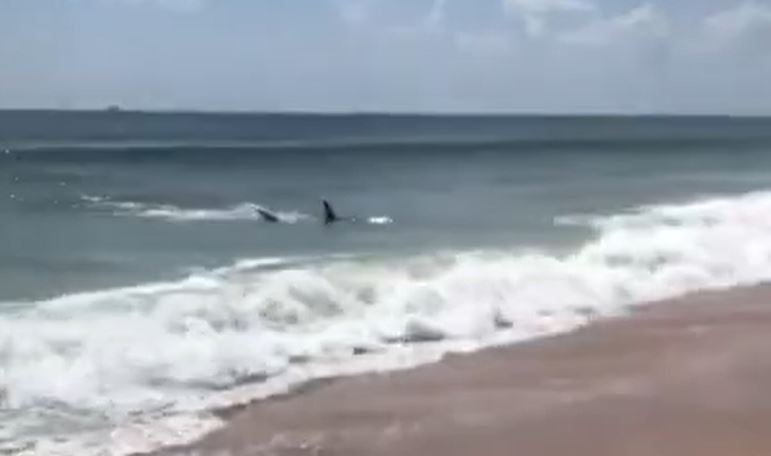 "It quickly swam back out to the ocean realizing the water was too shallow, leaving its lunch behind.
"My son no longer wanted to be in the water after seeing this, so we packed up shortly after and headed home to swim in our shark free pool."

Last week a 15-year-old boy died after being attacked by a shark twice while surfing off the coast of Australia. 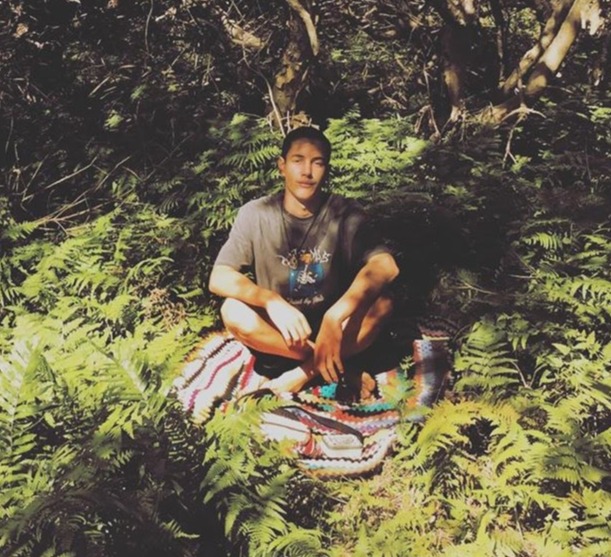 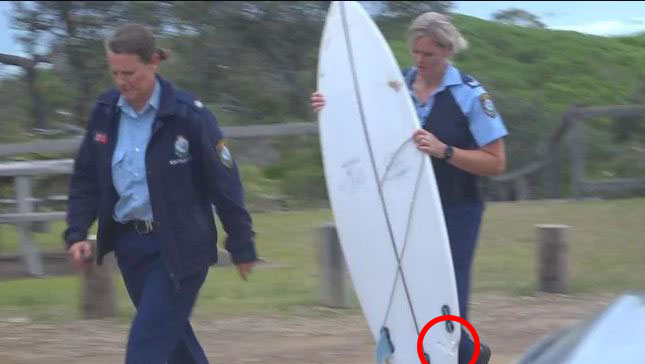 It was the country's second fatal shark savaging in a week and at least the fifth this year, say reports.

Fellow surfers rushed to help Mani but he tragically died on the sands at Wilsons Headland, near Grafton.

It's been reported his horrified parents watched as the terrifying drama unfolded.

And family and friends were later seen consoling each other on the beach.

News reports showed a surfboard – with apparent bite marks – being carried away by police in the wake of the attack, which happened at 2.30pm local time.

One witness said the boy screamed for help as he was savaged before the ocean predator returned and attacked him for a second time.

Mani's friends paddled to his aid and tried to fight off the shark.

They brought him back to shore, where they tried to stop the bleeding and performed CPR, but were unable to save him. 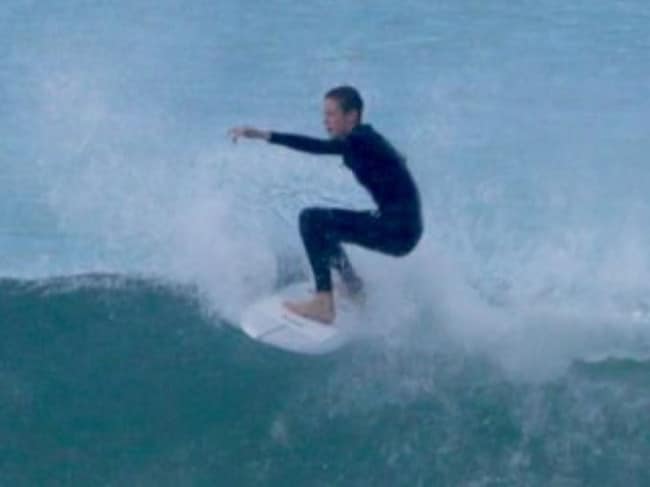 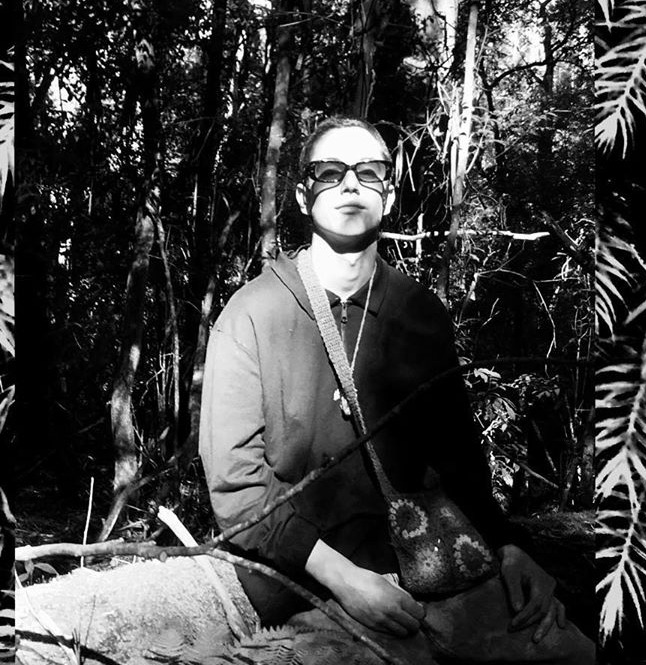 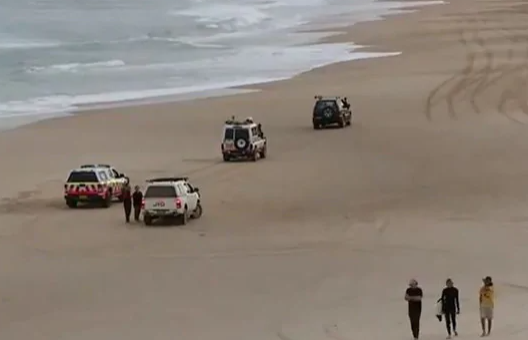 Witness Helen Dobra told 9 News the teen victim was screaming out for help.

She told a reporter: “Basically, he said that he was in the water and a really big great white shark came up and took a bite, and he was screaming out.
“Then the surfer said the shark came again for another attack… and another surfer actually bravely went and tried to get the shark off him and then they pulled him out of the water.”