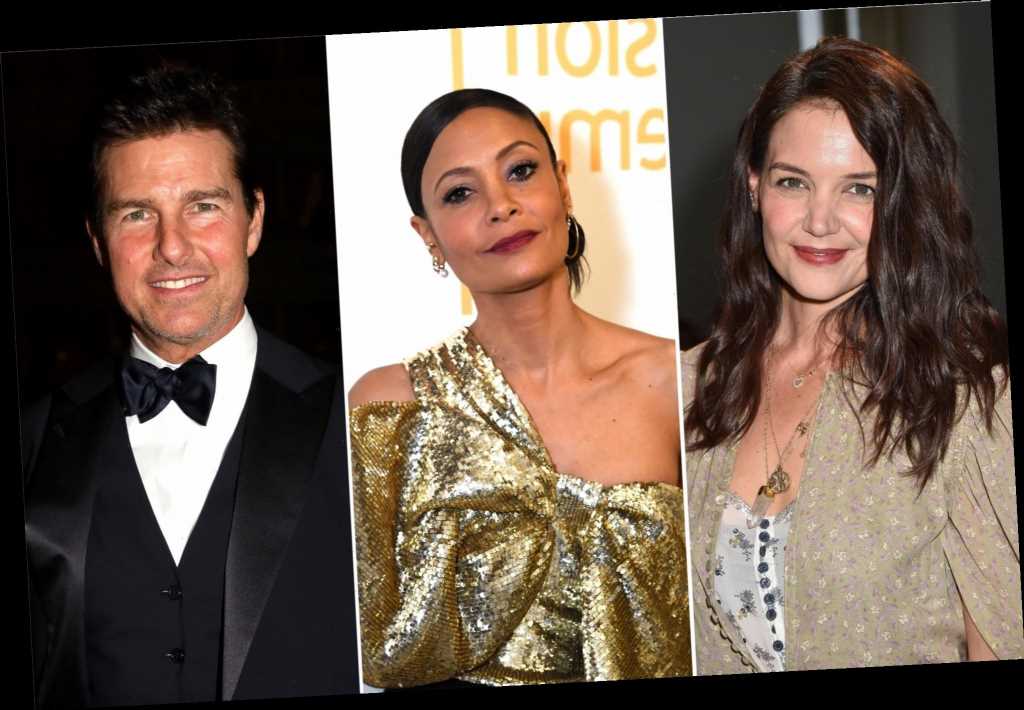 UsWeekly reports Holmes, 41, followed the “Westworld” actress, 47, on Instagram days after Newton referred to Cruise, 58, as a “very dominant individual” while discussing her time on-set with the actor.

The Emmy-winner — who played Nyah Nordoff-Hall, a former thief turned spy for the Impossible Missions Force — described a particularly difficult scene with Cruise, in which the actor got increasingly frustrated with Newton’s performance.

His solution? To rehearse the scene in switched roles.

“So we filmed the entire scene with me being him — because, believe me, I knew the lines by then — and him playing me,” she said. “And it was the most unhelpful . . . I can’t think of anything less revealing. It just pushed me further into a place of terror and insecurity.”

“I was so scared of Tom,” she added. “He was a very dominant individual. He tries super hard to be a nice person. But the pressure. He takes on a lot. And I think he has this sense that only he can do everything as best as it can be done.”