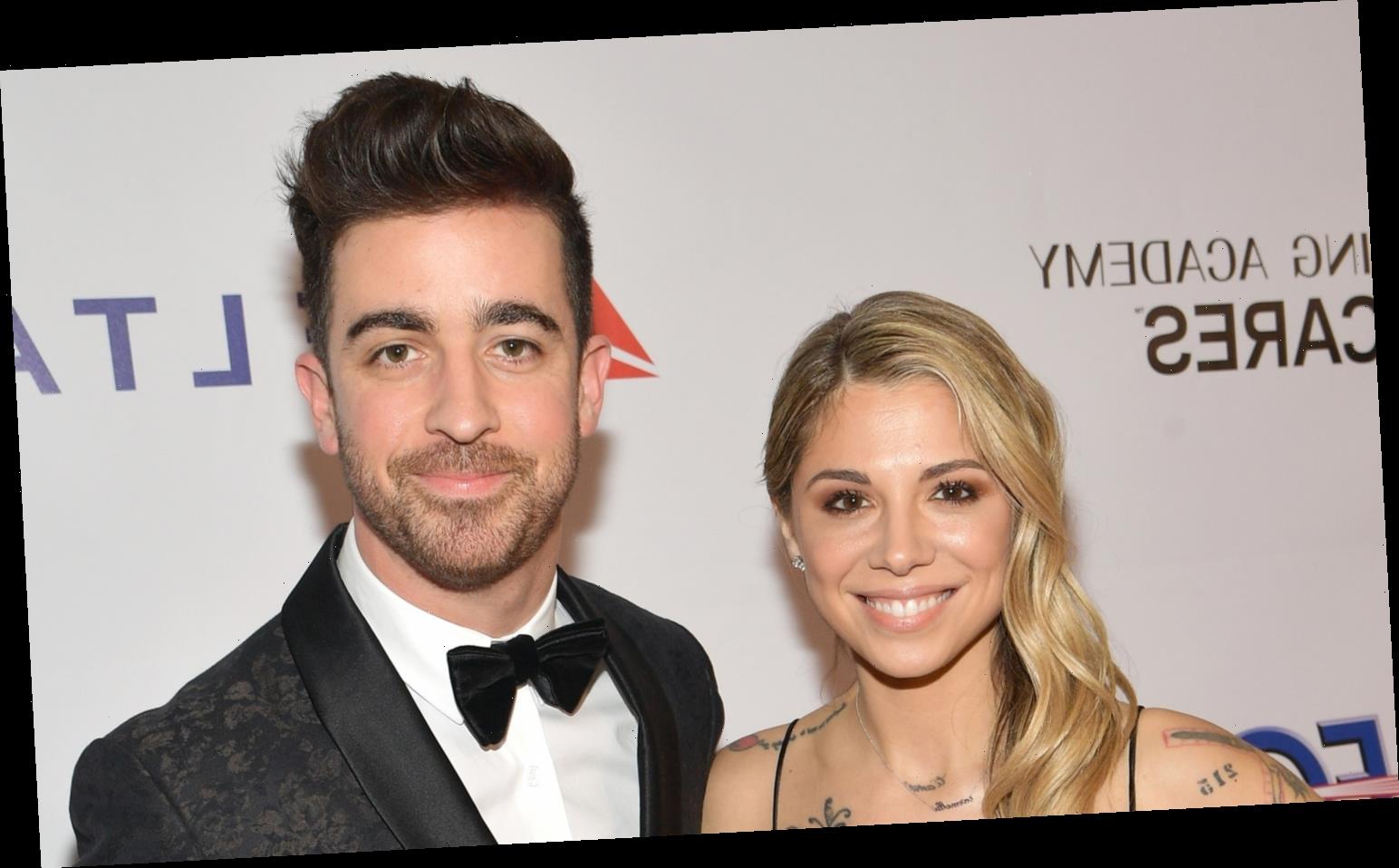 The 33-year-old “Jar of Hearts” singer has announced that she and husband Paul Costabile are expecting their second child, six months after suffering a miscarriage during her previous pregnancy.

Christina announced the news by sharing photos of her two-year-old daughter Carmella wearing a shirt that said, “Big sister to be.”

“Carmella is gonna be a big sister!!! our rainbow baby is coming in january ?,” Christina captioned the post. The shirt she’s wearing has a rainbow on it and there’s also a rainbow in the background of the photos!

Last week, Christina released an acoustic version of her song “Jar of Hearts” to celebrate the song’s 10th anniversary. Make sure to listen if you haven’t yet!

carmella is gonna be a big sister!!! our rainbow baby is coming in january ?