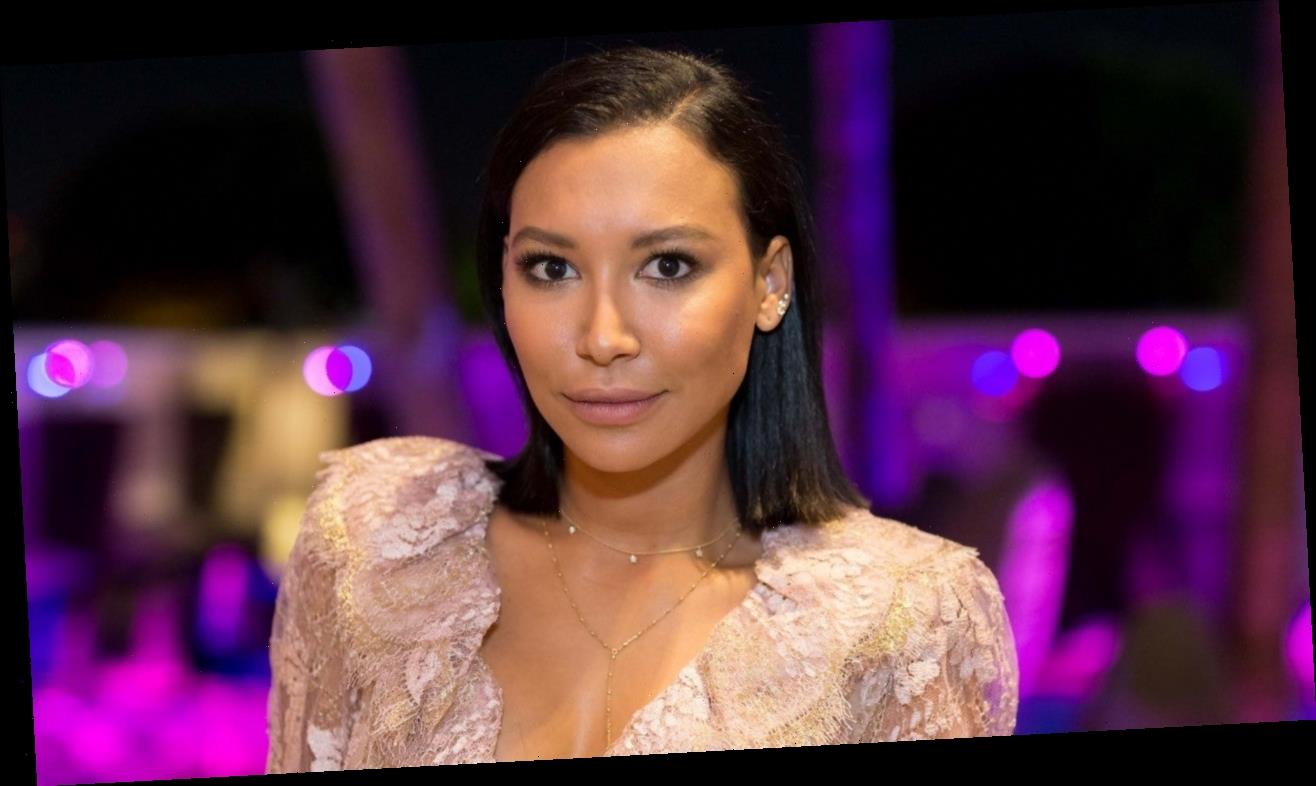 Naya Rivera has been a fixture on Entertainment Tonight throughout the years. The 33-year-old actress went missing on July 8, after taking a boat ride with her 4-year-old son, Josey, on California’s Lake Piru.

Though Josey was found safe on the boat, authorities have yet to find Rivera, who is presumed dead. Police recently said that Rivera “may never” be found due to the lake’s “terrible” visibility.

While the search for Rivera continues, ET’s taking a look back at our past interviews with the star, from the time she was four years old, to her casting on Glee, to the birth of her son, and everything in between.

ET first spoke with Rivera on the set of her very first TV show, The Royal Family, in 1991. At the time, Rivera adorably described her character, Hillary, as someone who “eats” and “talks,” before sharing the hardest part of being a working actress.

“It’s hard because you have to do your lines every day,” she said, adding that she was still learning how to read.

Even with the challenge that came with learning her lines, in a 2013 interview with ET, Rivera said that, as a child actress, she was not “afraid of anything.”

After guest-starring on TV shows including The Fresh Prince of Bel-Air, Family Matters, Baywatch, Even Stevens, and The Bernie Mac Show, but not having a big break, Rivera was nearly ready to throw in the towel on her acting career.

“I reached a point where I was like, ‘I have to go to college and get a real job, because money actually matters, because this doesn’t seem to be working out,'” Rivera told ET in 2016. “I was bummed by it, but I was just trying to be realistic.”

Rivera’s mom encouraged her to give her dream one more shot, though.

“My mom was the one that was like, ‘Just give it six months and go on everything, don’t be picky and just see what happens,'” Rivera recalled.

It was during that six-month period that Rivera landed the role of Santana Lopez on Glee, which she told ET was “just a dream come true.”

When the series began in 2009, Rivera gushed over the cast — which included Lea Michele, Cory Monteith, Matthew Morrison, and Darren Criss — telling ET that working on the show was “like going to work every single day with 12 of your best friends.”

Throughout Glee‘s six-season run, Rivera amassed quite a fan base, one that seemed to shock the actress when ET spoke with her in 2013.

“I just slice it back and I’m like, ‘How did that happen?’ I’m not that cool. I swear,” she joked. “They are the best group of fans that I could have ever asked for. They are so passionate and I feel like they’re this extended family that I have to go to.”

And now for some of my friends…❤️

Amid her success on Glee, Rivera began working on her own music and released her debut single, “Sorry,” in 2013. Her then-boyfriend, Big Sean, was featured on the track.

“I’m really happy with where the music’s at right now,” she told ET at the time. “I’m singing things that I’ve written and they’re, like, each my little babies. It’s like my love child.”

Rivera also gushed about working with Big Sean, whom she had begun dating earlier that year after meeting on Twitter.

“He’s my biggest cheerleader, my biggest support,” Rivera said. “I couldn’t have asked anybody better to be on the song. I mean, he killed that verse.”

The pair got engaged in October 2013, but called it quits the next April. Despite their split, Rivera told ET in 2016 that she didn’t have any regrets about their relationship, and that it didn’t work out because Big Sean “wasn’t Ryan.”

The Ryan she was referring to was Ryan Dorsey, with whom she tied the knot in 2014, after having dated years prior.

just the two of us

Watch the video below for more on Rivera’s disappearance.