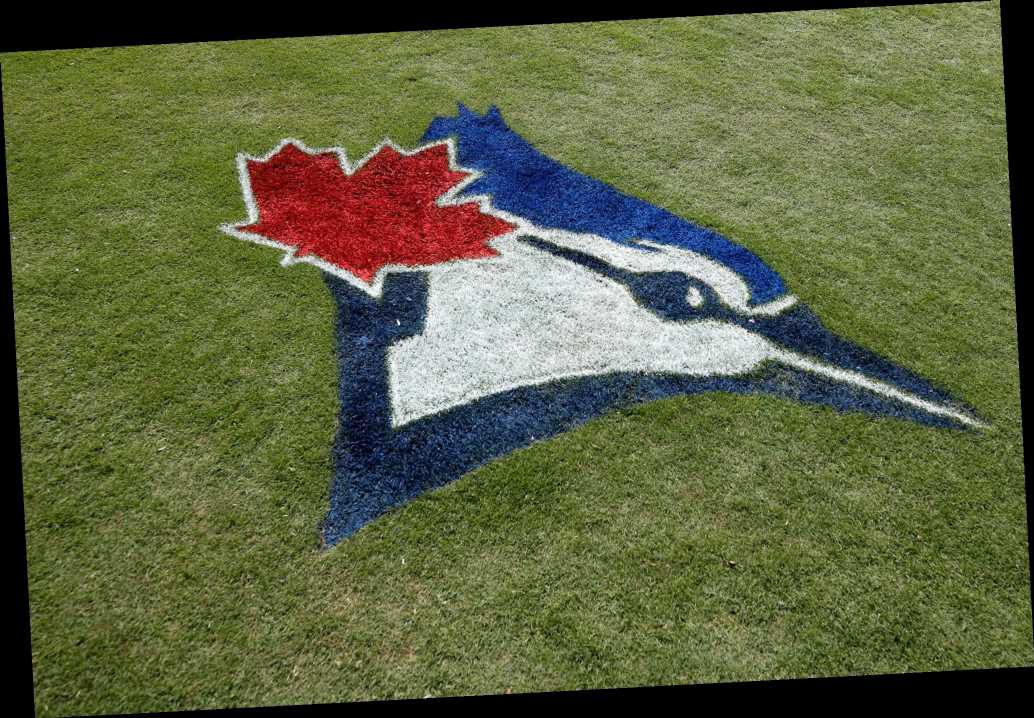 Most Blue Jays arrived early this week for spring training 2.0 in Toronto, where players will reside at a hotel connected to the Rogers Centre. Players planning on leaving the complex have more to fear than COVID-19.

According to TSN, the team has informed its players that they could face a fine of $750,000, as well as potential jail time, if they are caught anywhere other than the stadium or team hotel.

Blue Jays manager Charlie Montoyo said Wednesday that 46 players are currently in Toronto, preparing for the July 24 season-opener against the Rays. A dozen members of the team remain at the Blue Jays facility in Florida, following a report that one player tested positive for the coronavirus, who was in close contact with 11 teammates.

On June 19, the Blue Jays shut down their training facility after one of their players showed symptoms of the virus. Days later, the team reportedly found multiple players and staff members had contracted COVID-19. Toronto has not disclosed who tested positive.

The players in Florida must record two negative tests before being cleared to fly into Canada.