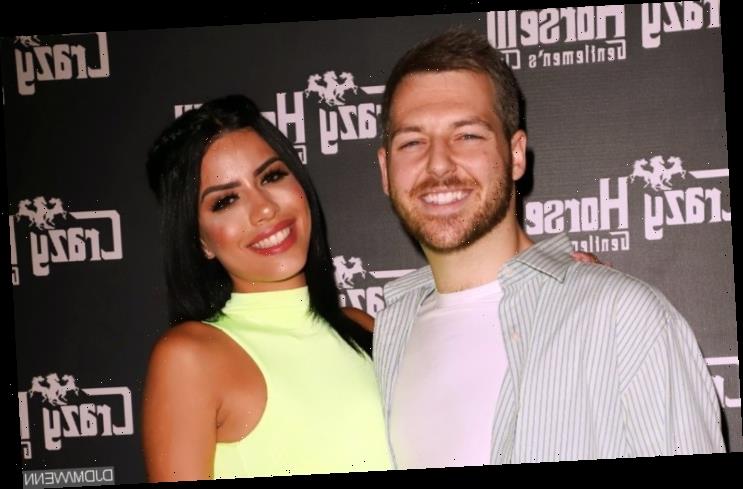 The TLC personality admits that she’s ‘hopeful’ about their date, adding that she’s been feeling lonely when she sees Eric, with whom she broke up in September 2019 after dating for eight months.

AceShowbiz -Is Larissa Dos Santos Lima trying to get back together with her ex-boyfriend Eric Nichols? In a video from Sunday, July 12 episode of “90 Day Fiance: Happily Ever After?” that is obtained by Entertainment Tonight, Larissa can be seen meeting up with Eric at a restaurant, calling it a “date.”

The TLC personality admits that she’s “hopeful” about their date. She also says that she’s been feeling lonely when she sees him. “I’m very hopeful that he will like me,” Larissa said in a confessional. Additionally, Larissa tells TLC cameras that she cares the most for Eric, much more than she ever felt for ex-husband Colt Johnson.

“I was always in love with Eric when we were dating, but I decided to break it up with him because of all the kind of relationship problems and I thought that he don’t admire me anymore. But I miss being in relationship with him,” she opens up about Eric, with whom she broke up in September 2019 after dating for eight months. “Eric isn’t perfect, but he always tried to help me out when we were together. And he doesn’t judge me for anything that I did in my life.”

This arrives after Larissa’s latest interview in which she compared Colt and Eric. “Between Eric and Colt, I pick Eric, of course,” she said in June. “Well, Eric is a Ferrari, and Colt is a Honda from 1980.”

She then noted it was different from her relationship with Colt, to whom she married in June 2018 before getting divorced in May 2019. “But different from Colt in that it’s not that fight that leads to arrests or something bad, you know? This is the good thing about Eric and I … we never end up in very bad situations. But yes, we have arguments and we have a lot of drama.”