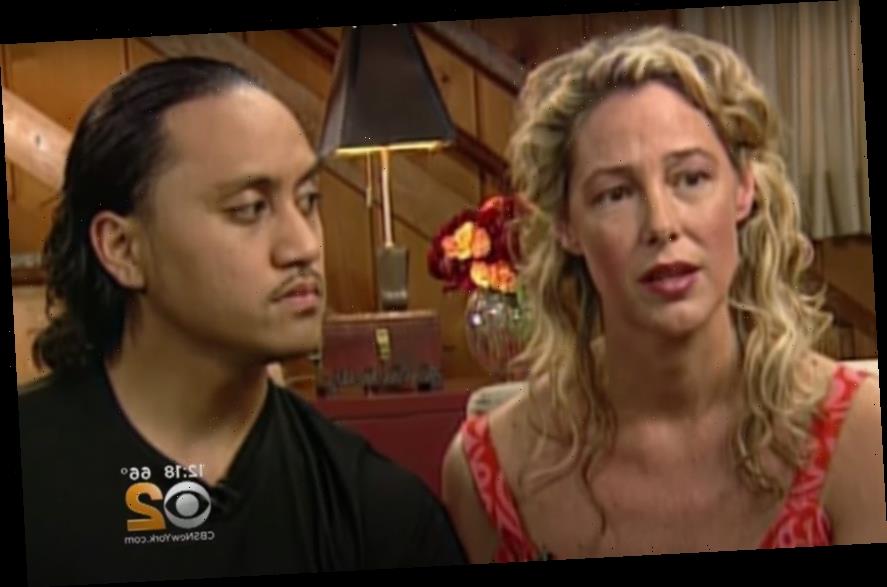 As you may know, the pair infamously began an illegal relationship when he was a student in her class — at just 12 years old. Mary was sentenced to over seven years in prison for child rape; after she was released, the pair got married in 2005 and Fualaau filed for legal separation in 2017.

A close friend of Vili’s told People that while the pair had been broken up for three years, the father of two (Letourneau became pregnant twice before Fualaau turned 15, despite court orders aiming to keep them apart, and welcomed daughters Georgia and Audrey) felt like he “lost a piece of himself” when his educator-turned-ex died of cancer this week.

According to the insider, Letourneau kept Fualaau in the loop on her health and the former couple “still had love for each other.” The source said:

“They didn’t speak every day, but she would update him on her cancer treatment. At the beginning, the talk was that she was going to beat it, that even though the prognosis wasn’t good, that she’d fight with everything she had, and that she had a shot of surviving it.”

But by June, Letourneau’s cancer had “spread so much” that “she started saying her goodbyes,” according to the friend.

“She would talk to Vili or he would call her to see how she was doing. The marriage had split up, but they still had love for each other. They had children together and he would always say that she was his first love. So of course he is sad at the loss. He’s sad for the girls, but he’s also sad for himself.”

The friend shared of the former teacher’s death:

“He lost a piece of himself. He understands how f**ked up everything was in how they got together. He’s not stupid. But he can’t turn off his feelings completely, and it’s a big loss for him. He talked to her right before she passed, and they said everything they needed to say.”

The families of Fualaau and Letourneau previously released a statement saying they’re “deeply saddened” by her passing. It read:

“Mary fought tirelessly against this terrible disease. Mary, and all of us, found great strength in having our immediate and extended family members together to join her in this arduous struggle. We did our very best to care for Mary and one another as we kept her close and stayed close together… We are endlessly grateful for the care and kindness received from the amazing professionals involved in Mary’s care. Likewise, the kindness and compassion of friends and others who learned of her condition along the way proved an uplifting gift to us all… It is in that spirit that we ask for privacy and respect for our desire to focus on the road ahead for all of us who make up Mary’s collective family. We ask that our boundaries and need for privacy be honored with continued kindness and understanding.”

Our thoughts go out to her loved ones during this difficult time.