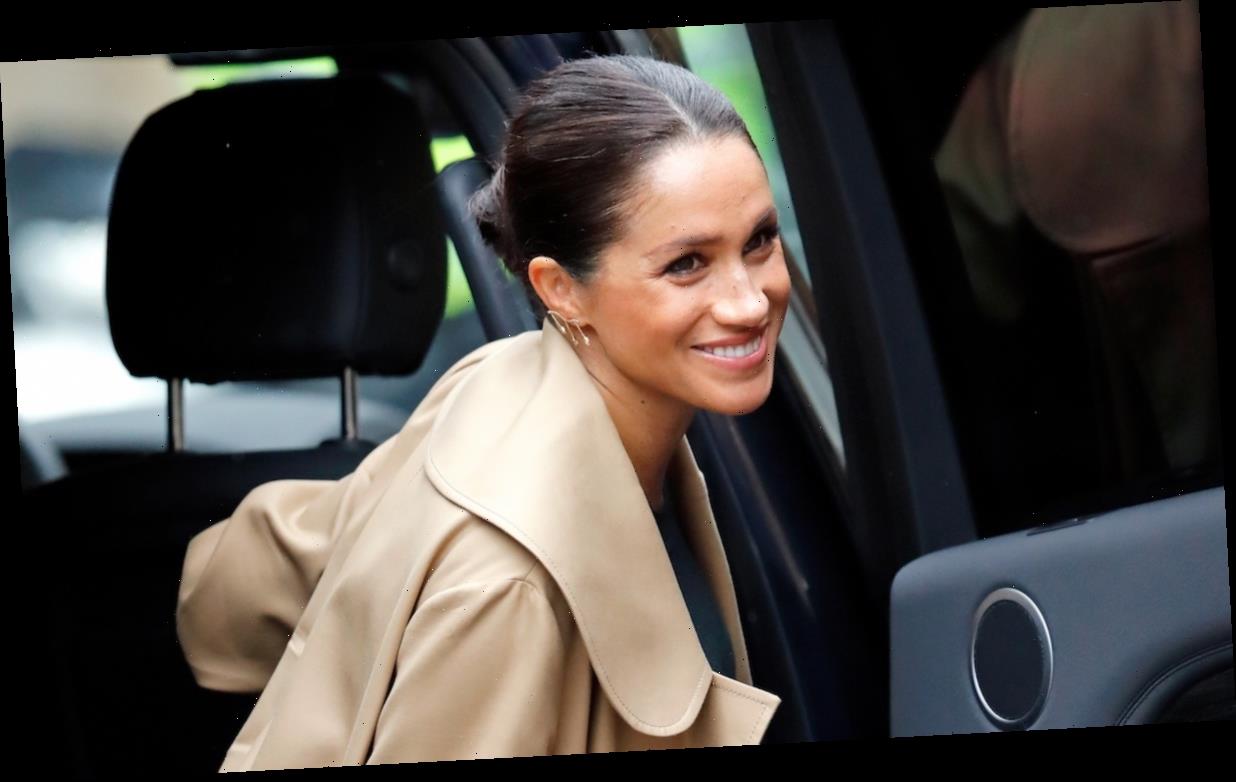 The Duke and Duchess of Sussex made a new appearance in a video released on Monday, joining young leaders on a call to discuss fairness, justice and equal rights as part of their work with the Queen’s Commonwealth Trust. Meghan, who chose an elegant and understated white shirt for the important meeting, also appeared to have gone for a new style with her hair, wearing a chic side parting instead of her now-signature sleek middle part.

In fact, the look reminds of Meghan’s earlier engagements as a royal, and even her actress days – since she would often rock a slicked-over side parting for her red carpet appearances.

MORE: Princess Eugenie is rocking a lighter hair look – and it looks gorgeous

Meghan appeared to wear her hair in a swept-over style

In recent years, the Duchess has become well known for her chic low buns and ponytails with a striking middle parting. But actually, changing up your part placement is one of the easiest ways to transform your look – so we’re not surprised Meghan likes to experiment.

Speaking from their Los Angeles home, the couple joined Chrisann Jarrett, co-founder of We Belong, which is led by young people who migrated to the UK, and Alicia Wallace, director of Equality Bahamas.

Meghan spoke of how equality was a fundamental human right, saying: “We’re going to have to be a little uncomfortable right now, because it’s only in pushing through that discomfort that we get to the other side of this and find the place where a high tide raises all ships. Equality does not put anyone on the back foot, it puts us all on the same footing – which is a fundamental human right.”