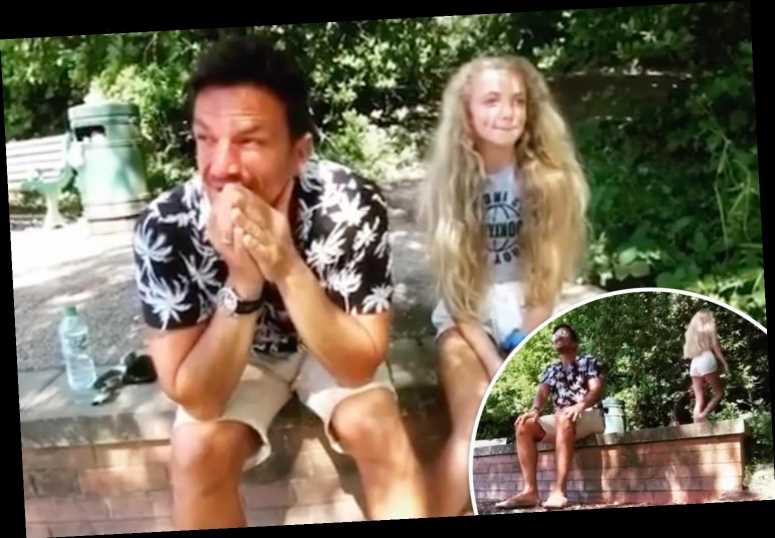 PETER Andre's daughter Princess stormed off as he tried to have a serious conversation, shouting after her: "I need to have the chat before you turn 13."

The 47-year-old singer and TV star was left giggling as his plan for a heart-to-heart went off the rails when he suffered a coughing fit. 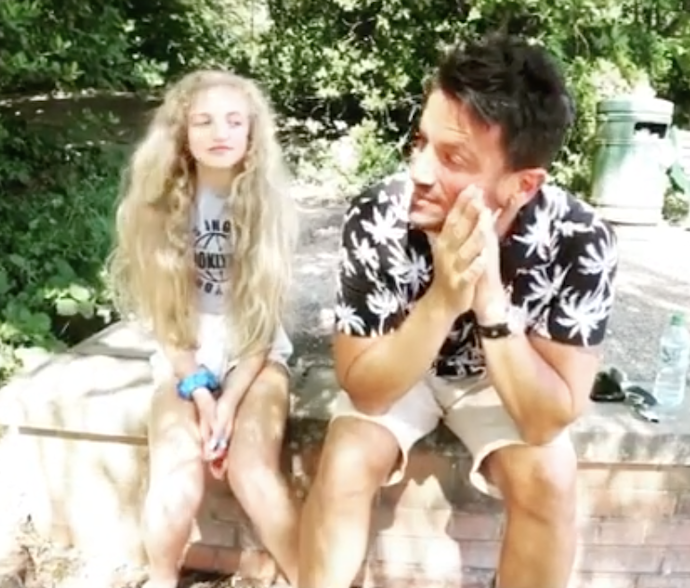 Princess asked him: "Can you not cough on me?" He turned around asking: "Eh? before choking again – at which Princess got up and walked away.

The scenes will be shown on his popular reality show Life With The Andres tomorrow night.

He called after her: "Please! This is not going well. "Please, I need to have the chat before you turn 13."

She returned, but joked that Pete should keep his distance, saying: "Why are you moving closer? Two metres! Corona." 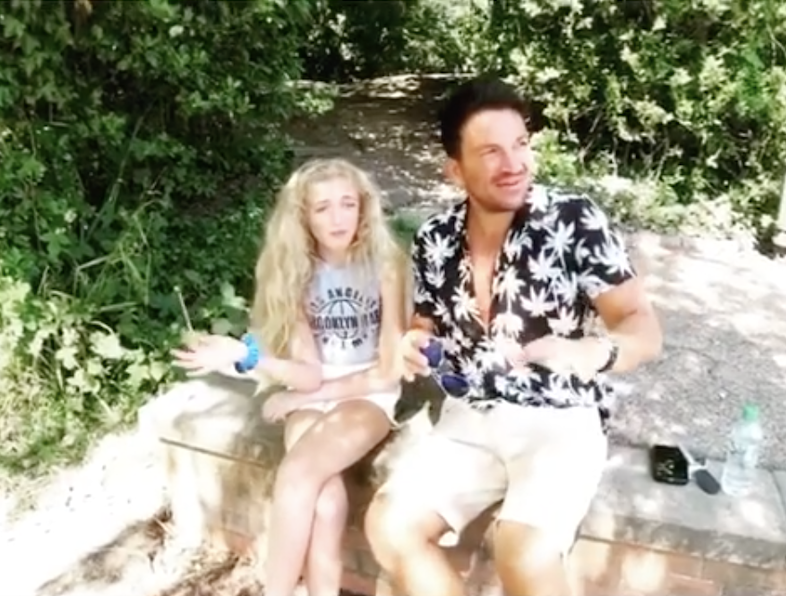 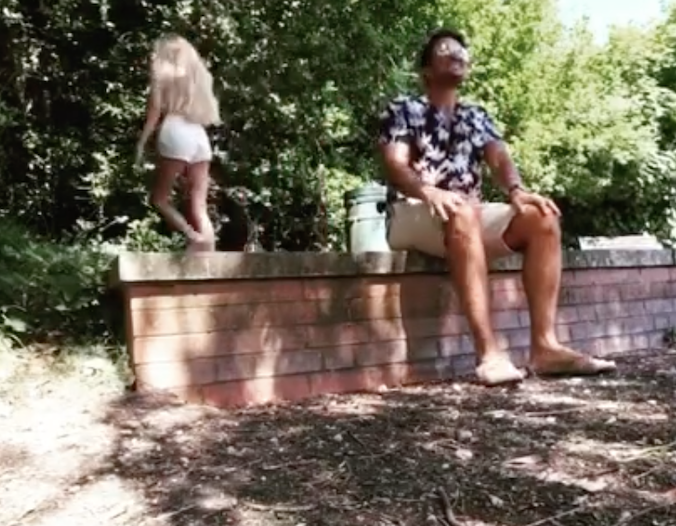 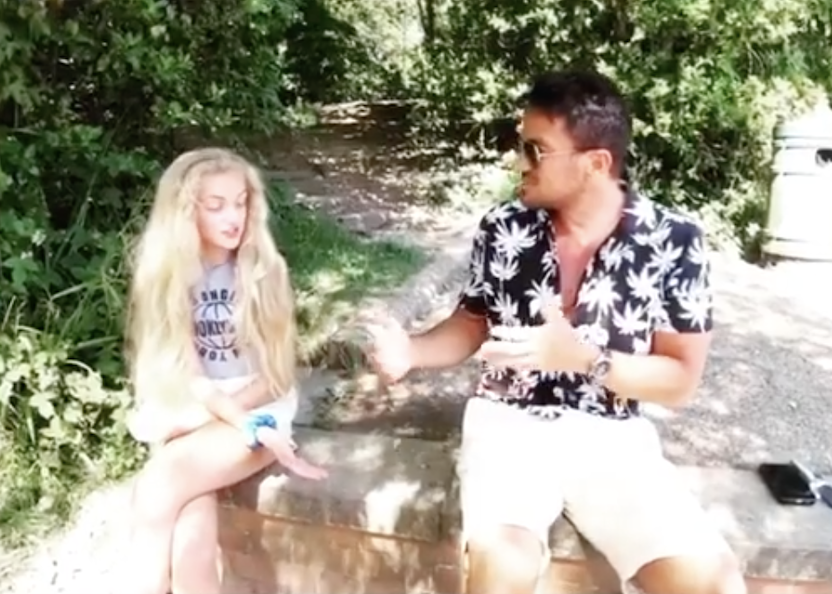 Peter told Princess: "I'm gonna be pulling my hair out, I can just tell with you. "But you are such a good girl."

He posted the video on Instagram, writing: "Let’s just say the pre teenage chat did NOT go well ?. Tomorrow is our final episode in series one. Make sure you tune in :))))))."

Fans were delighted with their comedy conversations, with one writing: "She is the funniest thing❤️ can't wait for the final episode have been loving the series so far!"

The 13-year-old celebrated the birthday that saw her become a teenager last week – with one of her presents including her own Instagram page.

Princess used it today to reveal that she had her sights set on becoming a singer when a fan asked what job she wanted when she's older.

She said: "To be honest there is so many options but I mainly choose singing."

Princess is one of two children Peter has with ex-wife Katie Price, alongside son Junior, 15.