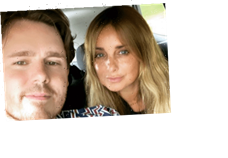 PUBS are back in action as lockdown restrictions are eased – and celebs have wasted no time getting the beers in.

Louise Redknapp declared "yasss we're going for a pint" from the back of a car on her way to a boozer. 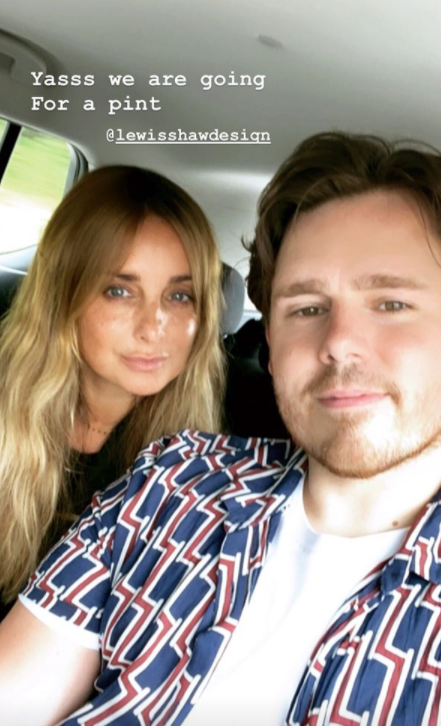 She shared a snap of a table covered in bar snacks, beers and G&Ts with her pals making up for lost time.

Former Coronation Street star Lucy Fallon sipped a cocktail beside boyfriend Tom Leech who swigged from a bottle of Budweiser.

The actress took a close up shot of a pint glass filled with crushed ice, booze and topped with a mini pack of Lovehearts. 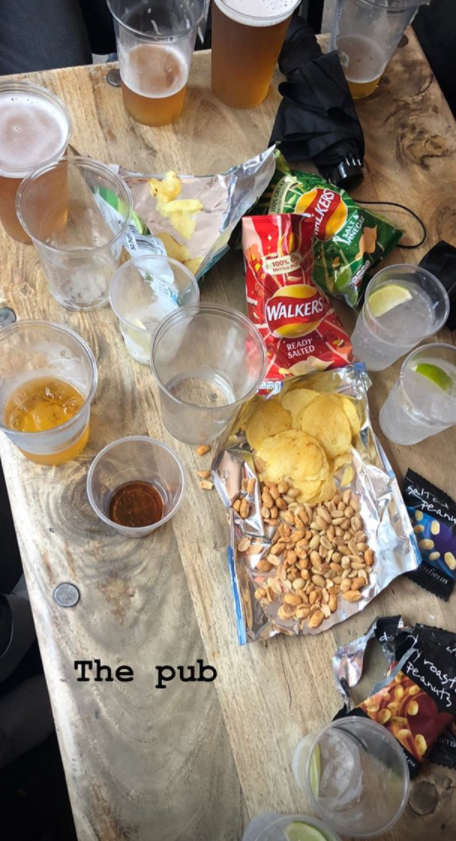 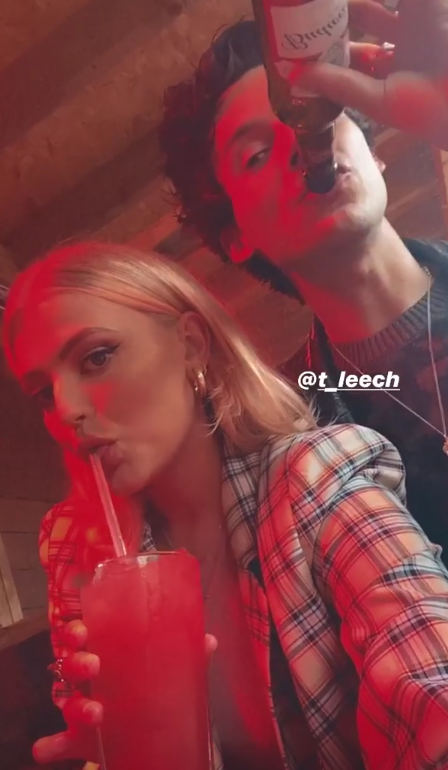 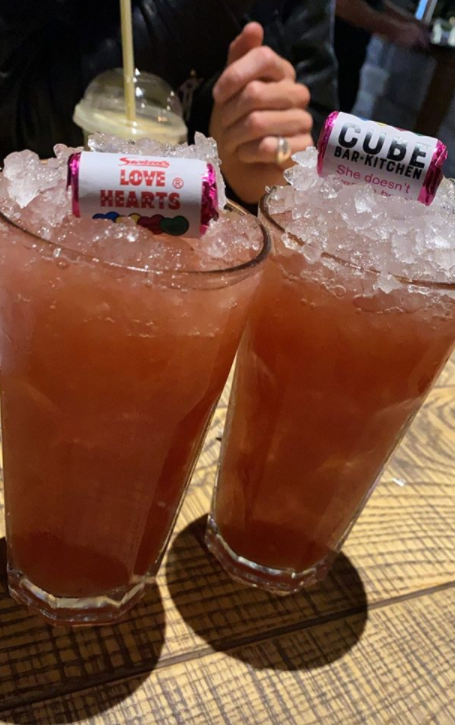 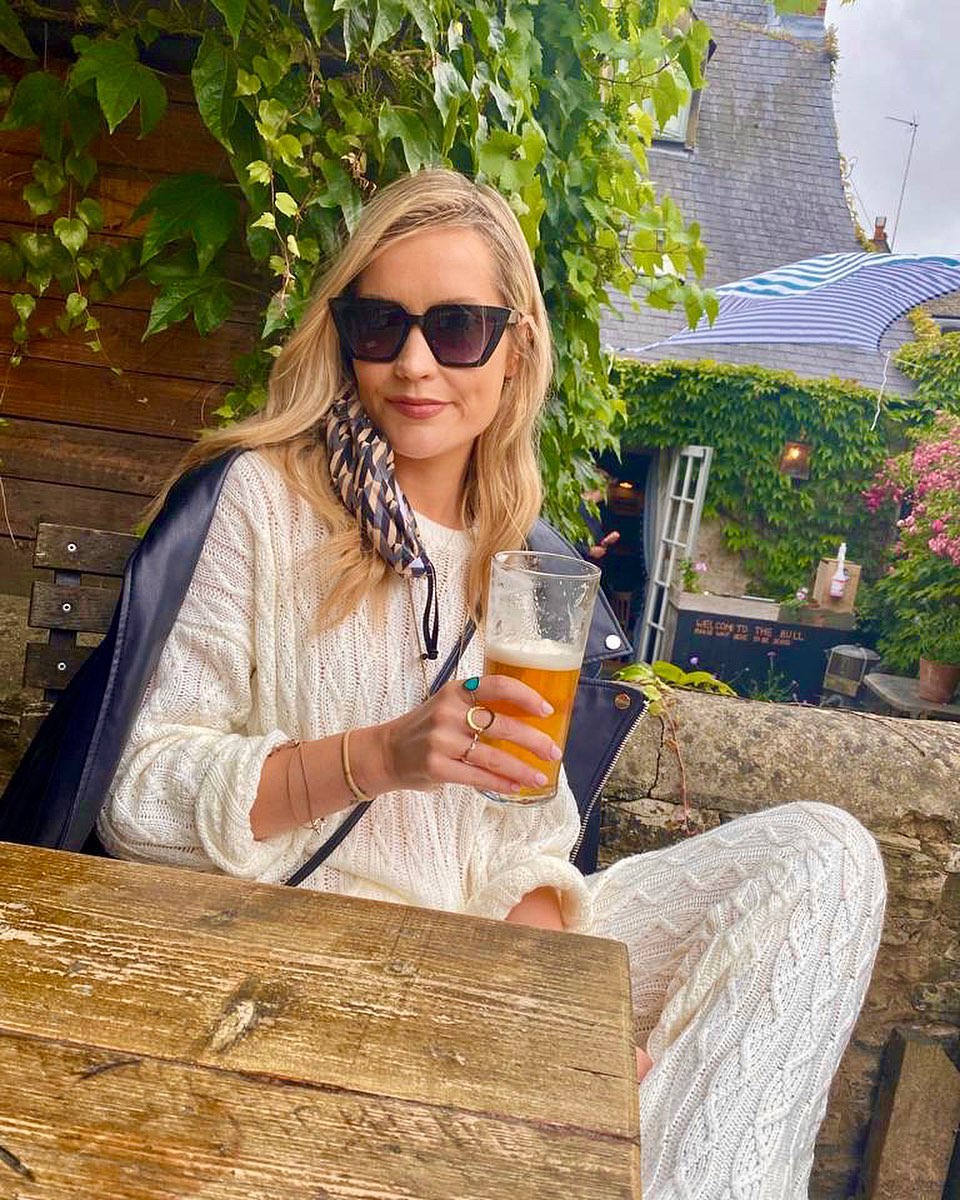 Nursing a pint, she wrote on Instagram: "Cheers to the freakin’ weekend ?."

It comes after Boris Johnson warned punters "don't let us down" as he urged them to stick to social distancing. 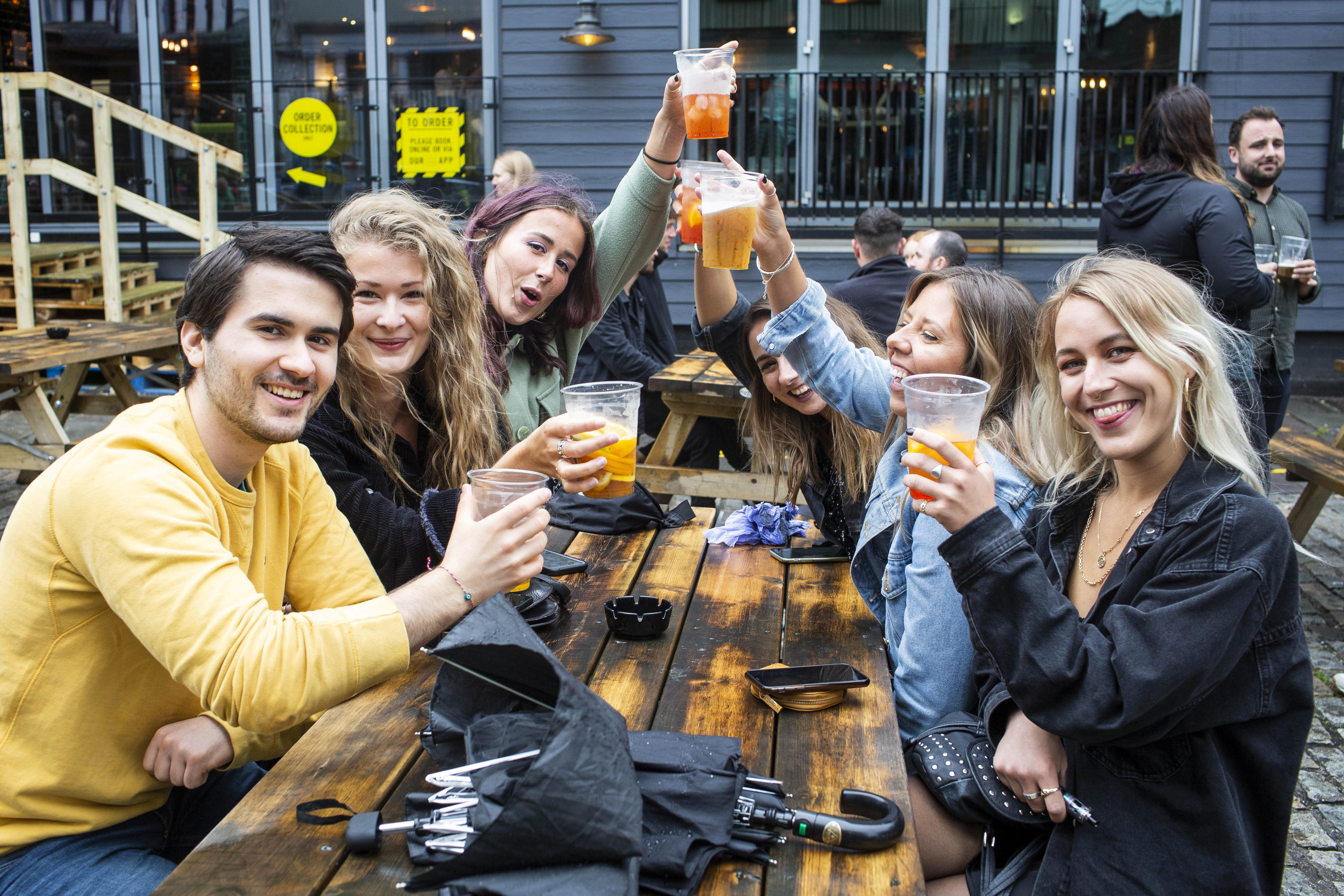 Excited Brits have hit pubs across England for Super Saturday as locals reopened after a four-month lockdown.

Drinkers have been sinking pints all day as pubs threw open their doors from 6am – with the revellers largely sticking to the rules and keeping safe.

Some spots, like Borough Market in London, looked fairly packed with punters in large groups getting stuck into Super Saturday.

Earlier an eager Brit downed a Jagerbomb live on BBC News this morning as he celebrated pubs reopening. 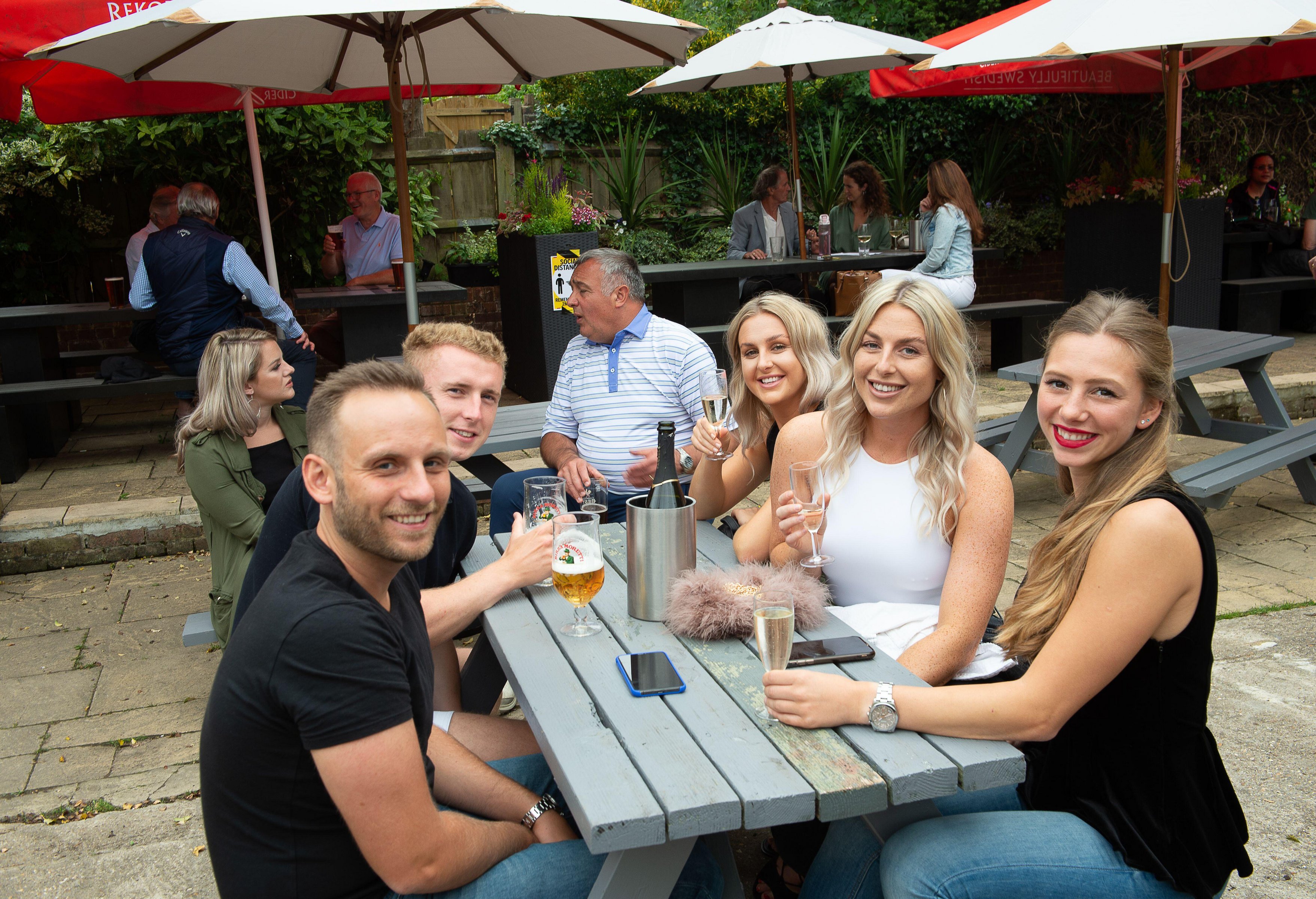 The cheeky punter told the amused presenter "cheers" as he raised his glass and then sank it in one at 11am.

She had said to him "I'm going to let you get back to the drinking, you have a great day", before he responded with the toast at the Wetherspoons in central London.

Gasping punters had queued ahead of the early morning start before tucking into breakfast bevvies.