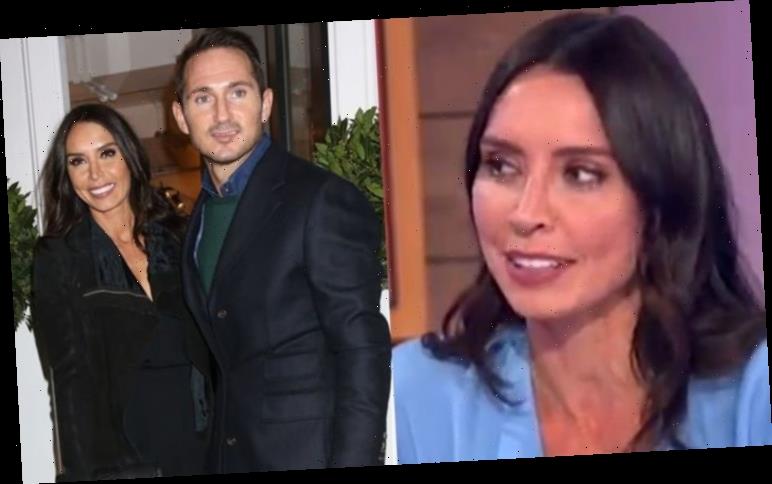 Loose Women panellist Christine Lampard, 41, revealed she had been watching Fatal Attraction recently and claimed why she was the “innocent wife” while discussing the topic of cheating with the panel this week. The ITV favourite was also asked by co-presenter Nadia Sawalha whether she would have a “showdown” to expose her other half if they were unfaithful.

I was the innocent wife.

It comes after Christine, who shares her daughter Patricia with her husband Frank Lampard, announced on Loose Women: “It’s funny how your mind can go places.

“I was watching Fatal Attraction the other night on the telly,” she confessed. 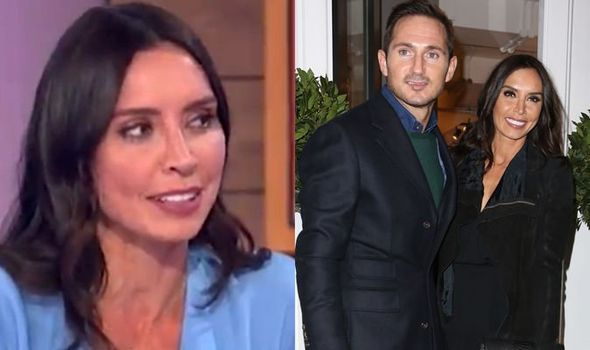 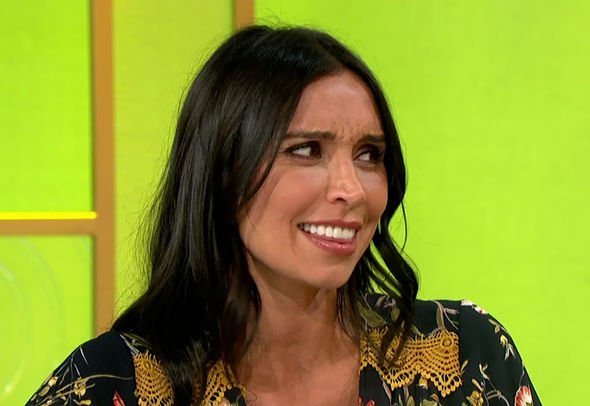 While a picture of the cast of Fatal Attraction appeared on the screen, Christine continued: “I, of course, was the innocent wife on the right-hand side there,” as she referred to the type of character she would likely be on the show.

To which her co-presenter Jane Moore added: “Does Frank have a pet rabbit?” which left the stars in hysterics.

After Christine gathered herself, she said: “Don’t even go there! Honestly. 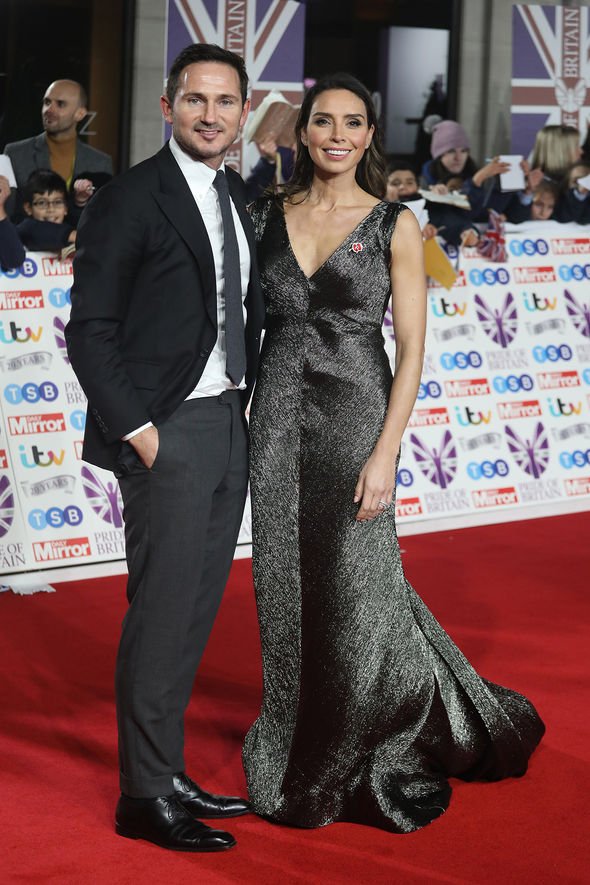 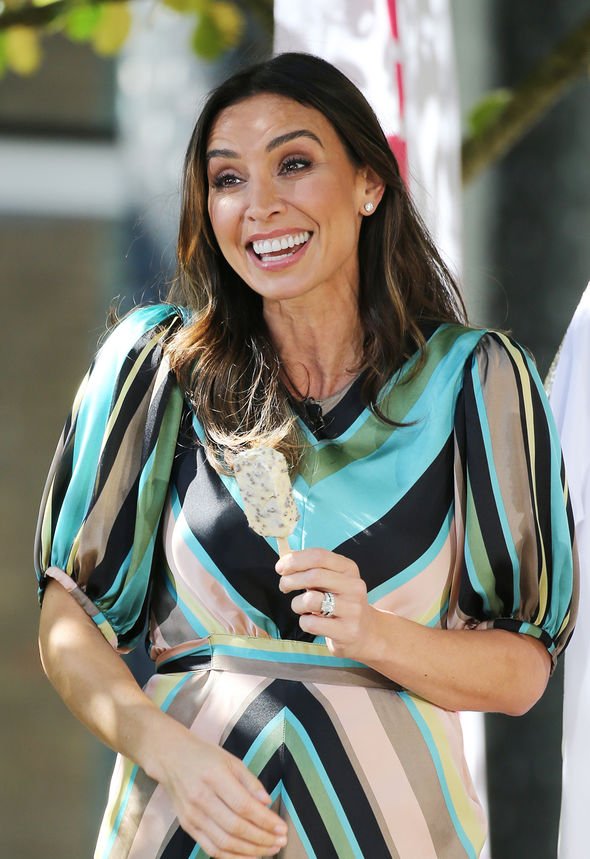 The mother-of-one went on to discuss: “Aside from reality though, watching it on the telly, it’s good viewing isn’t it.

Nadia then asked Christine: “Do you think you would do a showdown then?

“No, I probably wouldn’t.

“But again, inside my own head, it would be a massive showdown.”

She explained: “And that itself would make me feel a bit better.

Nadia went on to say: “We’d look gorgeous and we’d have thigh-high boots.”

Later on into the show, Christine spoke out about how she loves nothing more than “being asked” while the panel were discussing who should be the one to propose.

The TV star announced: “I think I feel very empowered by the feminist side of things and everything else, but I love nothing more than being asked.

“So where does that sit? And I really did,” which led Nadia to interject with: “I think that’s okay.”

Jane went on to tease: “Well you wouldn’t want to pay for that yourself!,” which left the panel to laugh.

While Christine was laughing, she referred to her spouse Frank by adding: “He got nothing!

“It’s true though. I do kind of understand,” she continued in a calm matter.

“I think we’re sort of pre-programmed to still feel like that is the way it should be, but maybe we do need to give our guys a bit of a break.”