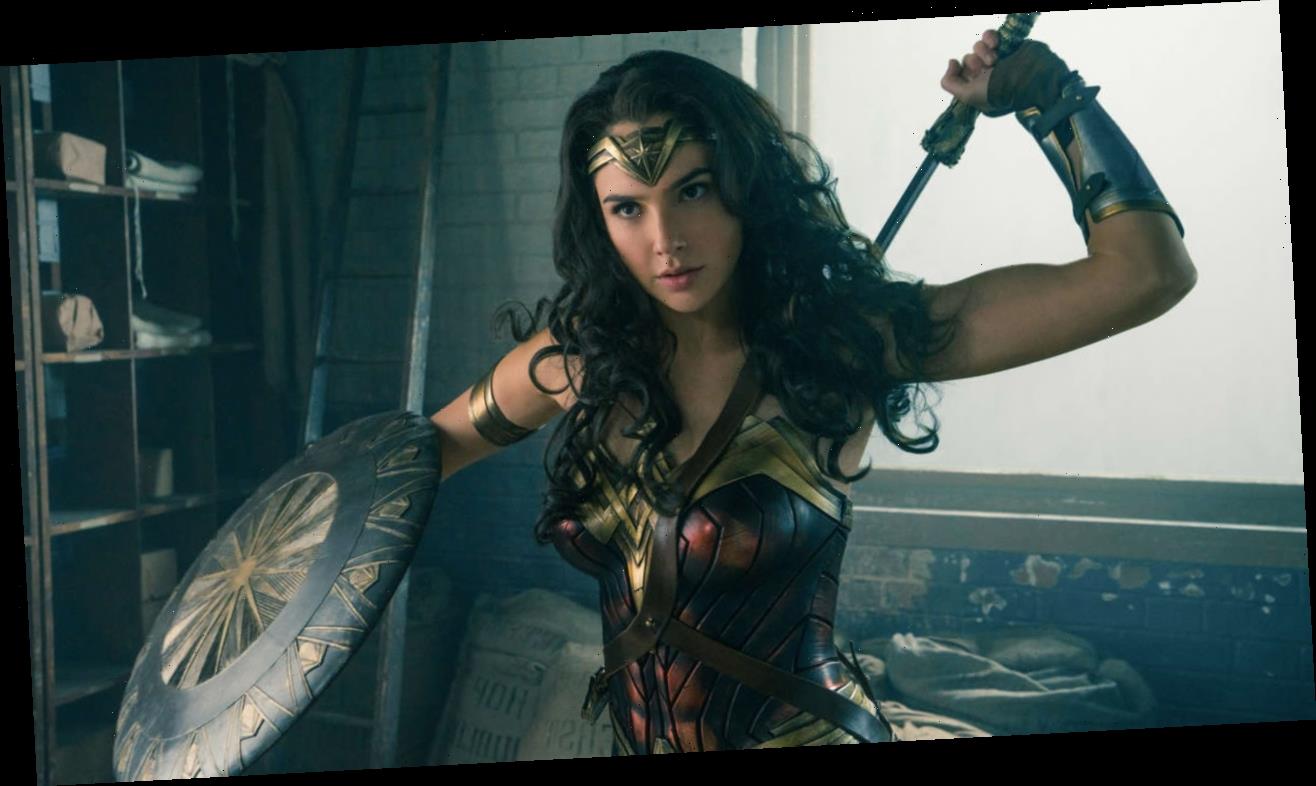 With the release of the Wonder Woman: 1984 already on its fifth rescheduled date, director Patty Jenkins has said she’s “pushed the pause button” on going into production with the third movie, according to an interview with TotalFilm (via GamesRadar).

“We’re not starting to work on that movie right away,” Jenkins says of returning to work post-lockdown. “I’m hoping to do this Amazon movie before we do the third Wonder Woman. And I may not do either of them. You never know what will happen in this world, you know? But yes, I think the plotline will stay very similar, probably. But I want to make sure it’s influenced by all of this.”

She continued laying out her reasoning. “Because the truth is, where that plotline was coming from was our state of being six months ago. And so I want to make sure that I’m totally absorbing whatever the result of this pandemic is.”

AMC theaters has pushed back its reopening to July 30 as studios have also pushed back their tentpole features like Mulan and another WB big feature, Tenet which are now scheduled for August 21 and 12 respectively.