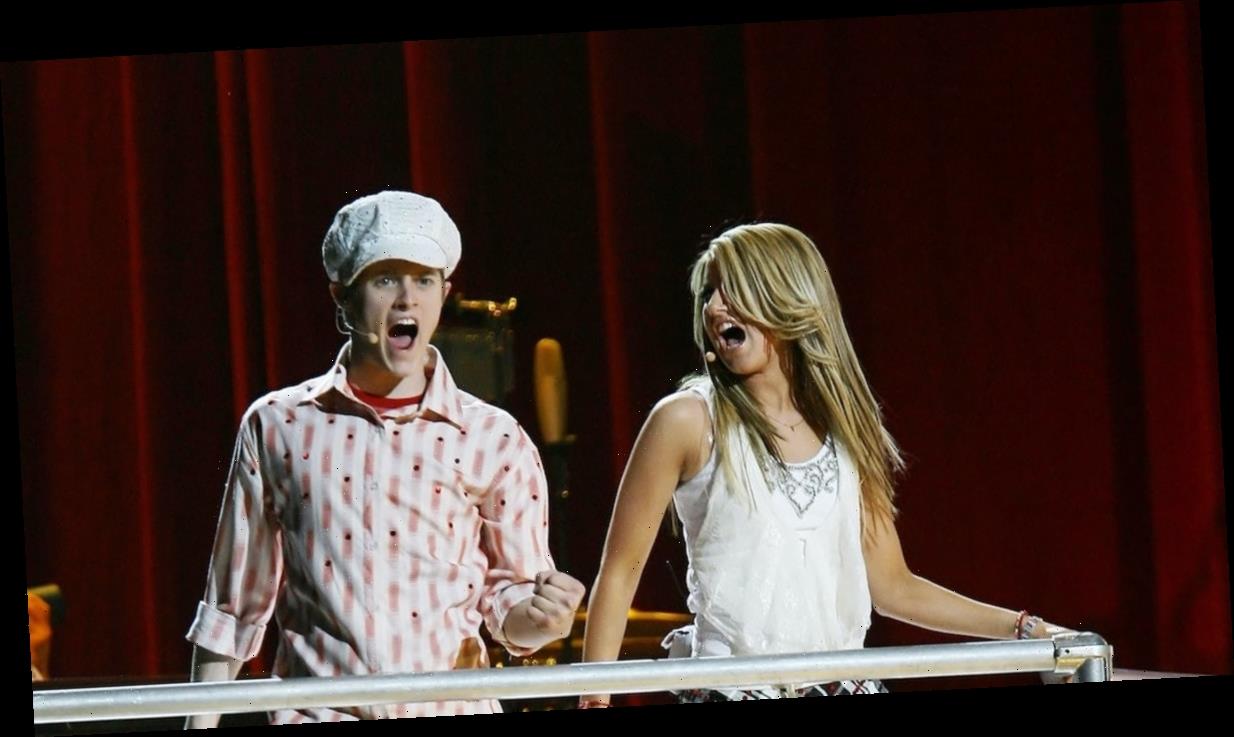 Fans have long suspected that a certain High School Musical character was queer. And now, director Kenny Ortega, who himself is openly-gay, finally confirmed that High School Musical‘s Ryan Evans probably came out in college. Speaking with Variety, Ortega addressed the LGBTQ influences in his film and TV work (“whether it’s just sort of quietly there, it’s there”). And that’s when he revealed his thoughts on Ryan’s sexuality.

“Yeah, for sure. I do, because that’s who I am,” Ortega said when asked if queer influences existed in his films. “The character of Ryan in High School Musical, Sharpay’s twin brother, we decided he’d probably… come out in college. It was less about coming out and just more about letting his true colors come forward.” Ortega also explained why he never explicitly addressed Ryan’s sexuality in the franchise, saying he felt it might have been too much for the Disney Channel. “I was concerned because it was family and kids, that Disney might not be ready to cross that line and move into that territory yet," he said.

Ortega continued, “So, I just took it upon myself to make choices that I felt that those who were watching would grab. They would see it, they would feel it, they would know it and they would identify with it. And that is what happened.”

Grabeel starred as Ryan Evans, co-president of the Drama Club and twin sibling of Sharpay Evans (Ashley Tisdale), in all three installments of the Ortega-directed films. In the last film, High School Musical 3: Senior Year, the students at East High prepare for their final year of high school, including prom. Ryan and Kelsi (Olesya Rulin) became a couple, which raised more than a few eyebrows in the fandom. And though fans might never really get to see Ryan embrace his sexuality on the screen, they will get to see more HSM.

“Yes, it was an immediate ‘yes’!” Grabeel said of his cameo in an interview with Entertainment Tonight in December 2019. “Once I heard from [executive producer] Tim Federle passionately describing how he wanted to maintain the integrity of the original movies… and also bring it to the new generation, I became so excited and jumped at the opportunity to be a part of it."