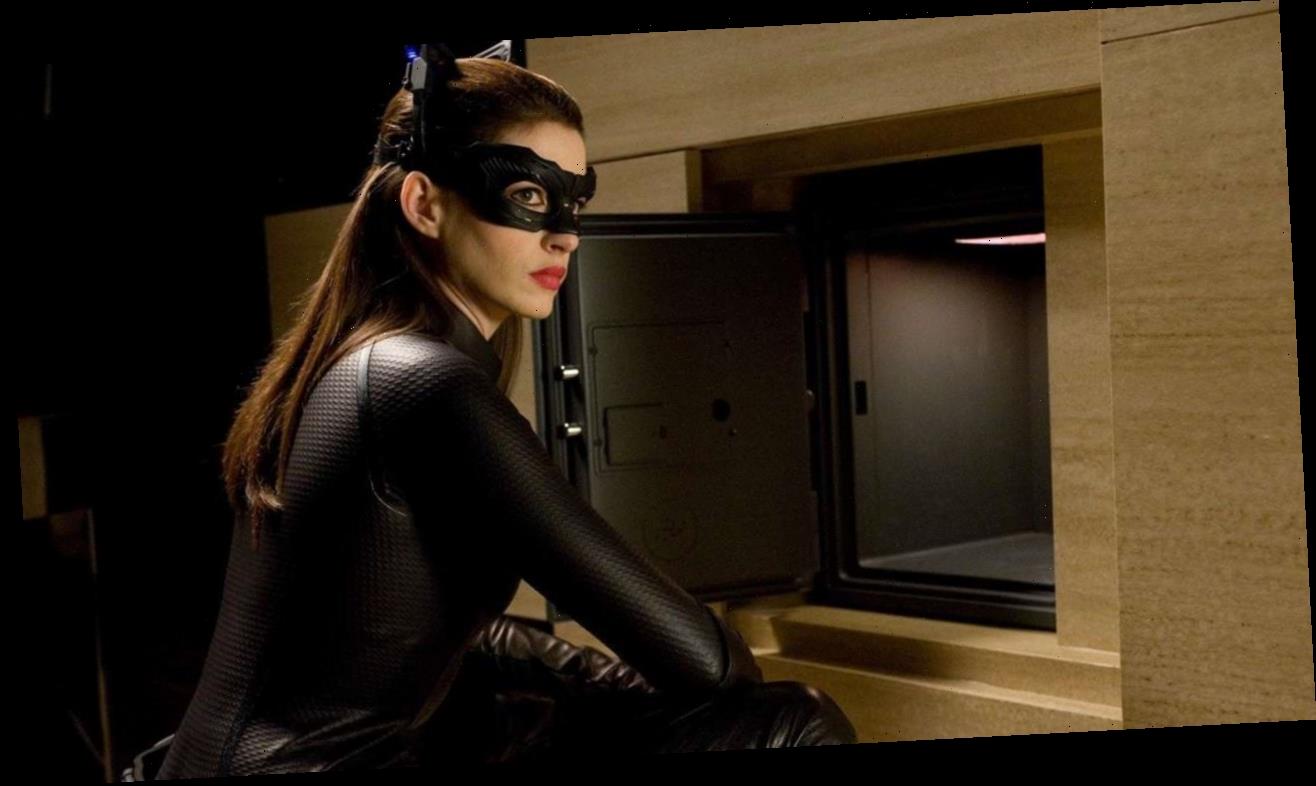 A surprising bit of trivia offering some insight into director Christopher Nolan’s process has come out of a new interview from Variety’s long-running Actor on Actors feature. Speaking to Hugh Jackman–who also worked with Nolan on 2006’s The Prestige–Anne Hathaway shared Nolan’s expectations for her stepping into the role of Catwoman in 2012’s The Dark Knight Rises: Do as many of the stunts as you can, and you can forget sitting in chairs during the production.

Hathaway recalled a conversation she had with Nolan: “When we did Inception, Joseph Gordon-Levitt trained for 12 weeks to do a four-day stunt sequence because he wanted to do every shot’… I want you to do as much of the stunt work as you can. I need you to be strong enough to do that. I can’t have you be one of those actors that does one take, two takes and then you’re too tired. I want you to do everything.”

Thinking back on the filming of The Dark Knight Rises, Hathaway also remembered this detail: “He doesn’t allow chairs, and his reasoning is, if you have chairs, people will sit, and if they’re sitting, they’re not working… I think he’s onto something with the chair thing.”

Nolan’s newest film, Tenet, is currently slated to be in theaters August 12–although the release date has been pushed back twice so far due to complications with theater and COVID-19. When originally announced, it was slated to arrive in theaters July 17. You can watch Tenet’s trailer below.