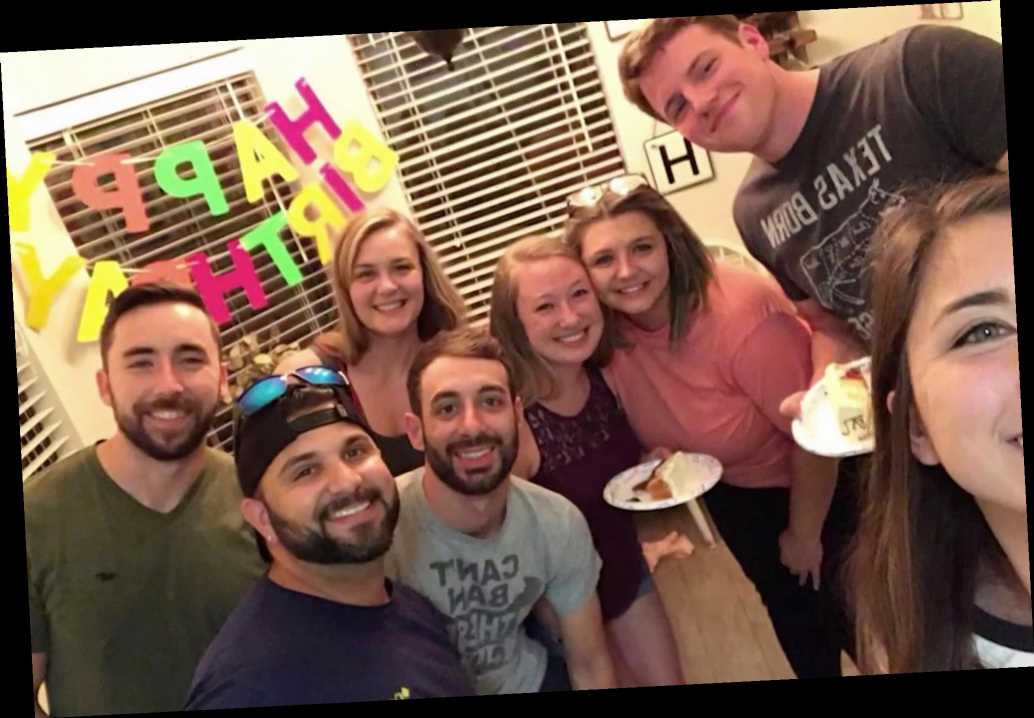 A surprise birthday party turned into a nightmare for a Texas family — with the gathering sparking a coronavirus cluster that has now infected 18 relatives, according to a report.

Ron Barbosa said that only seven of his family members who attended the May 30 surprise party for his daughter-in-law’s 30th birthday contracted the bug, but then took it home and infected nearly a dozen others, KHOU-TV reported Thursday.

Barbosa, a volunteer EMT who is married to a doctor, blew off the party over health concerns — but is now worried about his infected relatives, including his elderly parents, who are both hospitalized with COVID-19, the outlet said.

“When people started getting sick, we really let everyone have it,” Barbosa said. “We knew this was going to happen. I mean this whole time this has been going on we’ve been terrified.”

A total of 25 people came and went during the party, Barbosa told KHOU, including his nephew, who was unknowingly infected with the virus — assuming his slight cough was a symptom of his construction job.

Instead, it spawned a mini-pandemic in the clan.

“It wasn’t that long,” Barbosa said. “It was only a couple of hours. But during that brief time, somehow the other 18 family members are now infected with COVID.”

The infected partygoers include two young children, two grandparents, Barbosa’s sister Kathy, who is battling breast cancer, and his parents, Frank and Carole, both in their 80s.

Carole has been hospitalized since June 13, and Frank, who is now in ICU and on life support, since June 17.

“My dad’s hanging on by a thread,” Barbosa said. “They’re saying this is one of the last straws for my dad.”