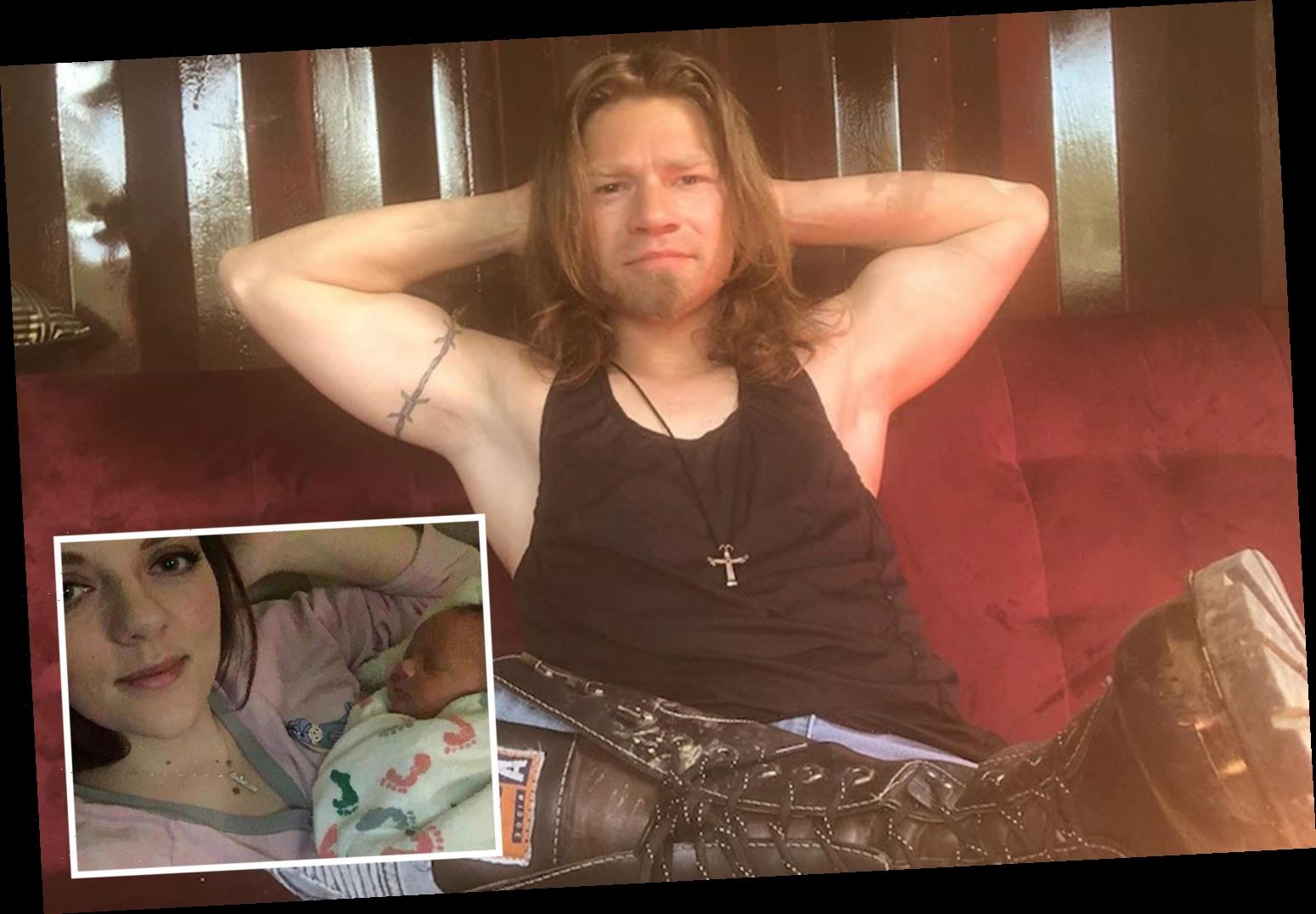 ALASKAN Bush People star Bear Brown has celebrated his 33rd birthday with an emotional retrospective on the past few years.

Sharing a post on social media, the dad-of-one wrote: "Today is my 33rd birthday. I was born on a rainy day in Alaska and when I was a kid I could never have guessed in my wildest dreams where I'd be today and how much my life would change for the better and worse." 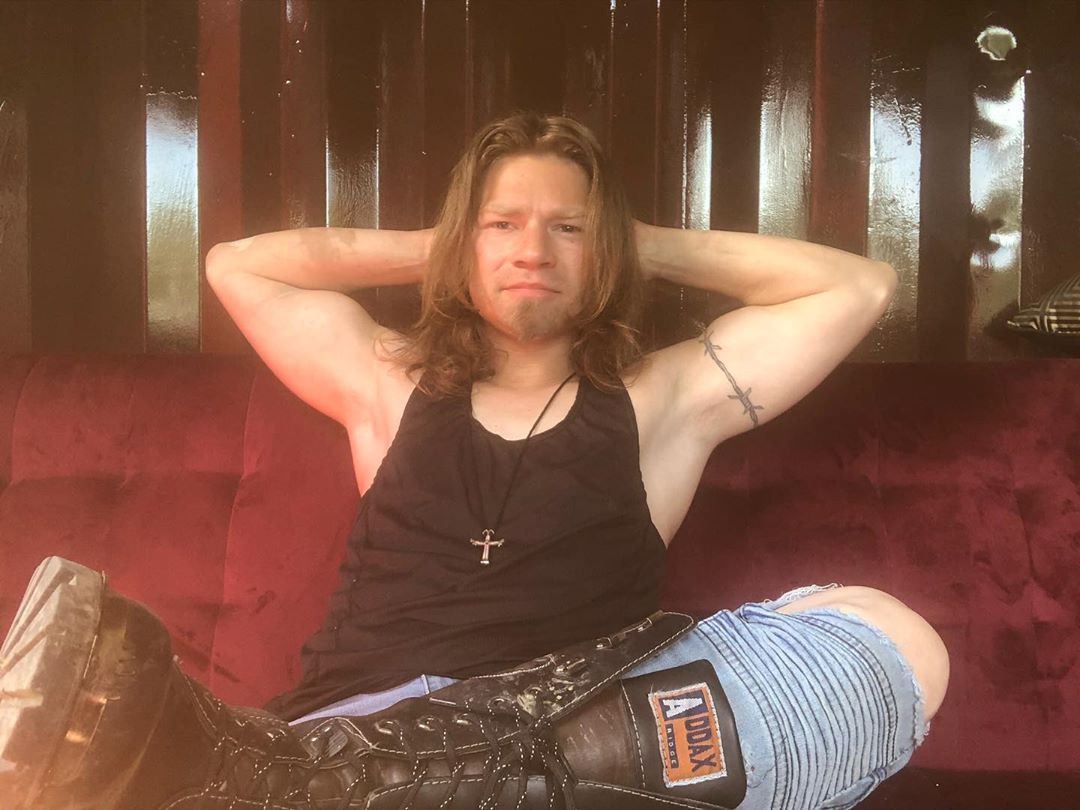 He shared: "Along the way I've left the worldI knew, battled cancer with my mother, seizures with my dad, and made some good friends, lost some godo friends, fell in love and seen my family, my wolfpack, grow even larger.

"A lot has happened these last few years, both with myself and the world.

"Thank you everybody, for all your support."

Bear's look back on the last few years of his life comes as he fights for joint custody of his son, River. 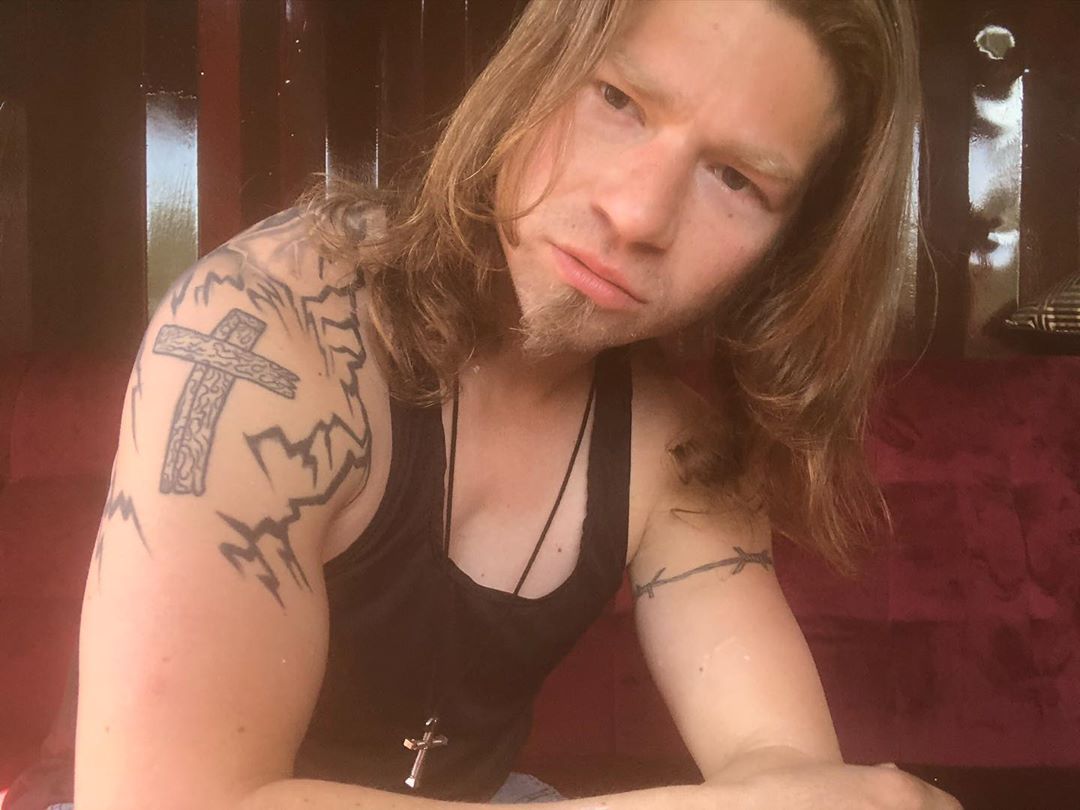 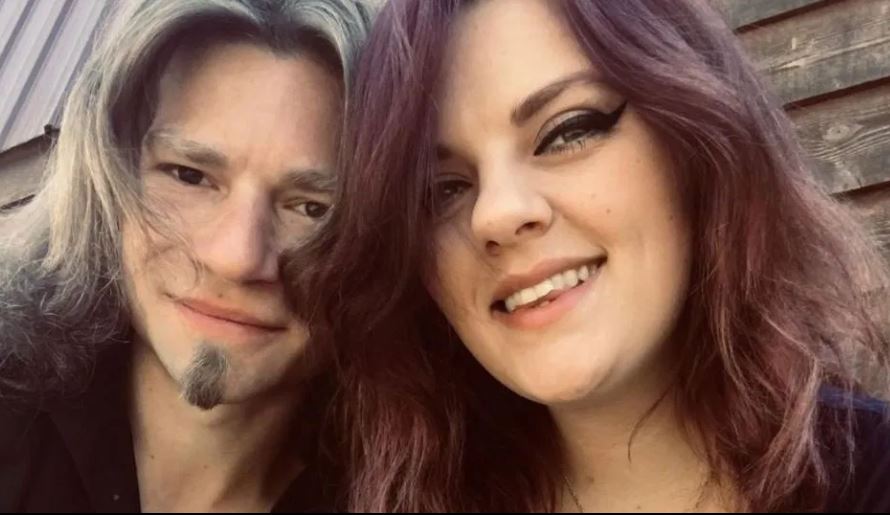 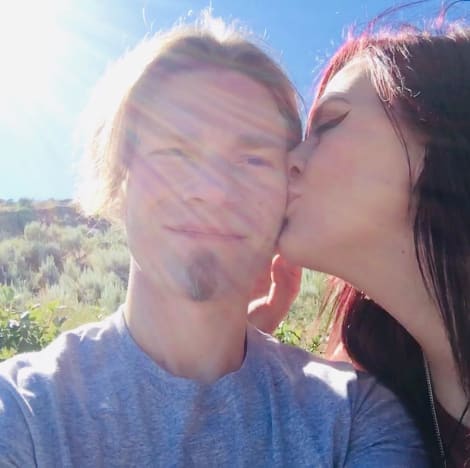 He was recently legally declared the father of his ex-girlfriend Raiven's baby boy, as the pair continue their custody battle.

In court documents, exclusively seen by The Sun, the State of Alaska has found "clear and convincing evidence that Solomon Isaiah Brown is the biological father of the minor child."

Solomon is the legal name of reality star Bear.

The 33-year-old – who initially denied he was 13-week-old River's dad – confirmed he is the father of River in May after taking a DNA test. 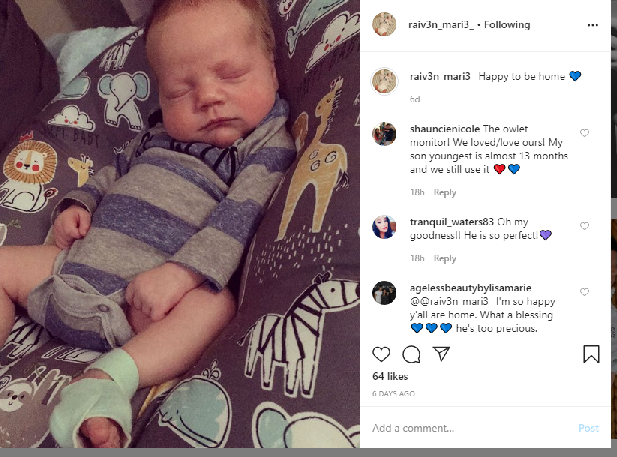 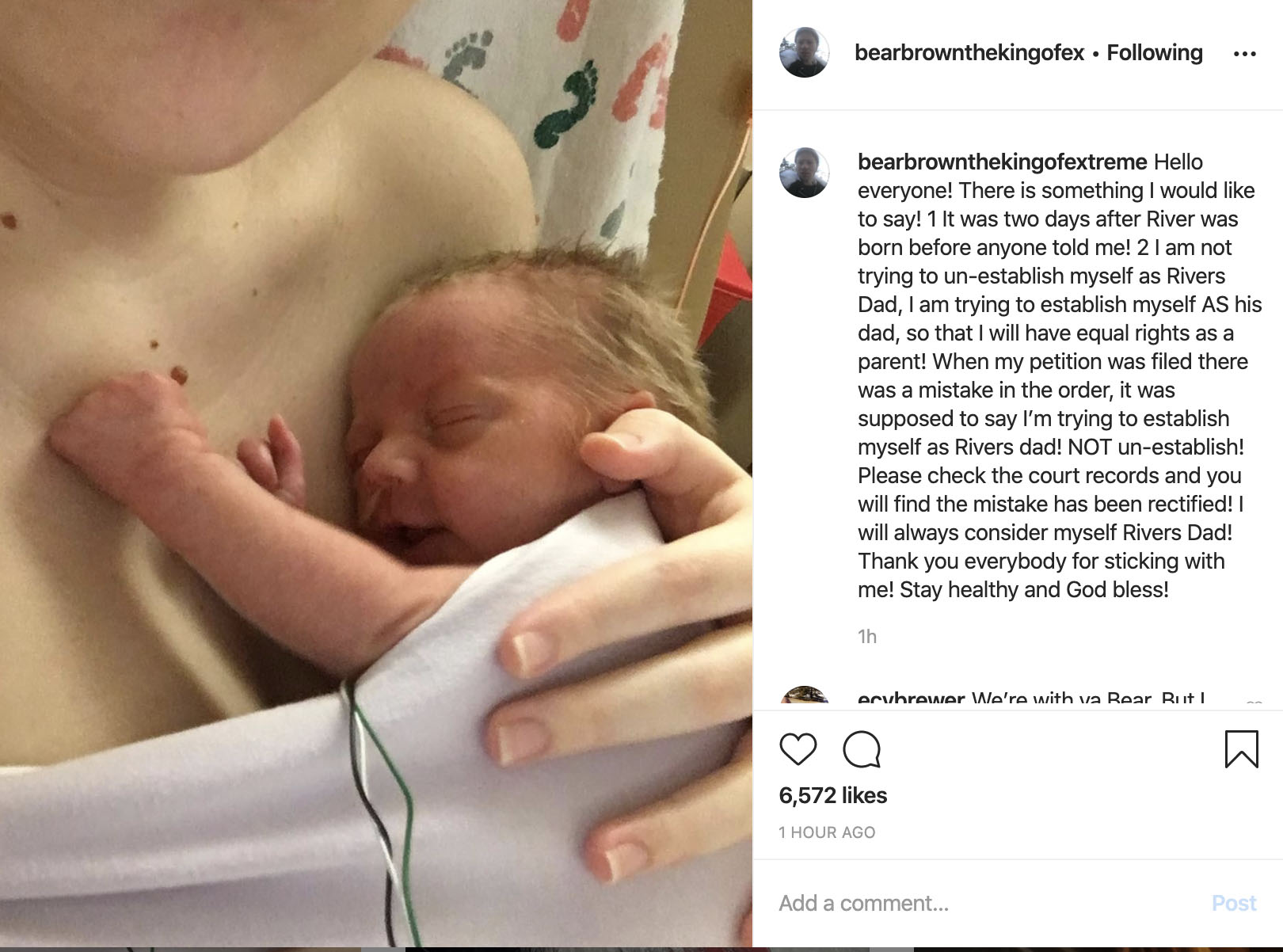 Bear said in the Instagram clip: “Hey everybody, I've got some awesome news to share with you all. It is one hundred per cent official – River is my son, I got the results in today.

"It is awesome news it was never any doubt but in order for me to get equal rights as a parent that is one thing I had to prove that I am actually River's dad.”