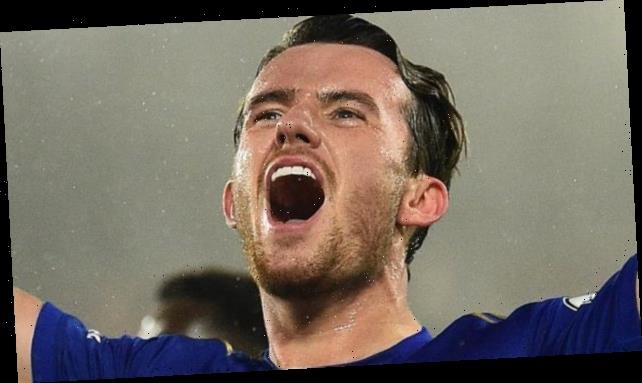 England left-back Ben Chilwell, 23, is tempted by a huge move to Chelsea later this summer but has not yet asked to quit Leicester City. (Mirror)

Liverpool will not rival Chelsea in the battle for Timo Werner’s signature as the 24-year-old RB Leipzig and Germany striker closes in on a move to Stamford Bridge. (Evening Standard)

Tottenham are waiting for Belgium defender Jan Vertonghen, 33, to decide whether he will see out the rest of the season or leave the club before it is complete. (Sky Sports)

Newcastle midfielder Matty Longstaff has not trained this week amid uncertainty over his future at the club, with Serie A side Udinese reportedly offering wages of £30,000-a-week for the 20-year-old, who is out of contract this summer. (Mail)

No homecoming for Bale? 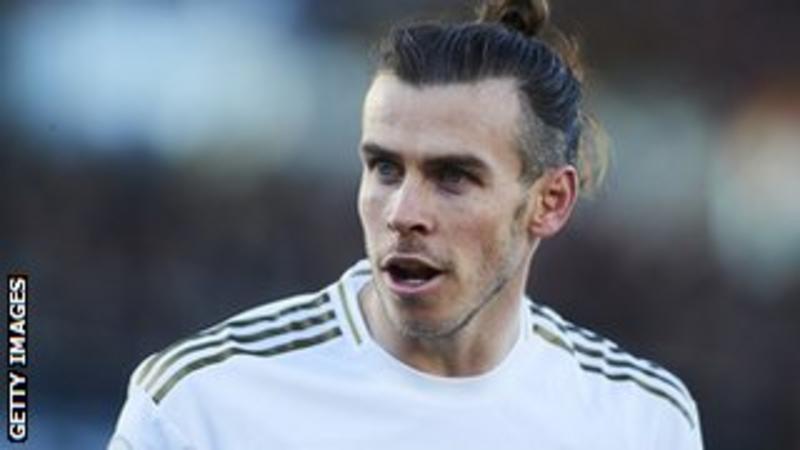 Manchester United are preparing to offer 19-year-old English full-back Brandon Williams a major new contract, with an improvement on his current £4,000-per-week salary after impressing this season. (Athletic – subscription required)

Liverpool could wrap up the Premier League title at 21:00 BST on a Sunday night at Everton as their first two games back are both being moved to evening kick-offs. (Mail)

Arsenal may be willing to sell Scottish defender Kieran Tierney, 23, to Leicester City, just 12 months after he moved to the Emirates. (Express)