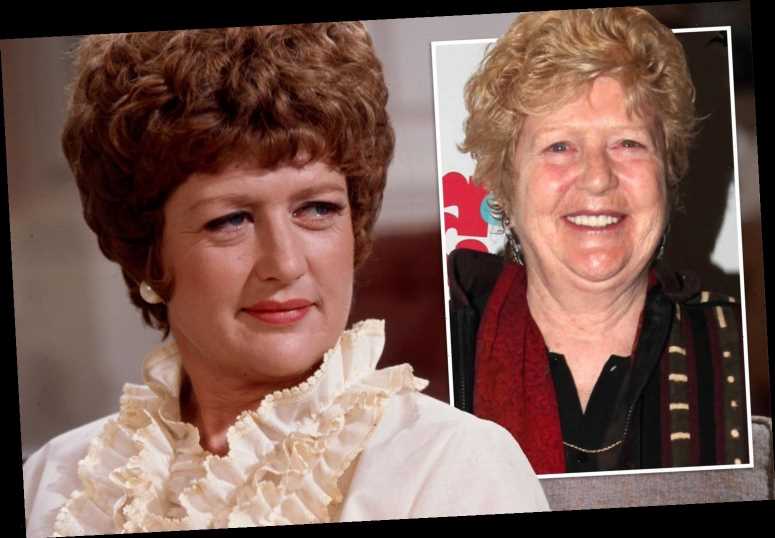 The legendary actress passed away Wednesday in Fort Collins, Colorado, and while a cause of death has yet to be revealed, her family said it was unrelated to COVID-19. 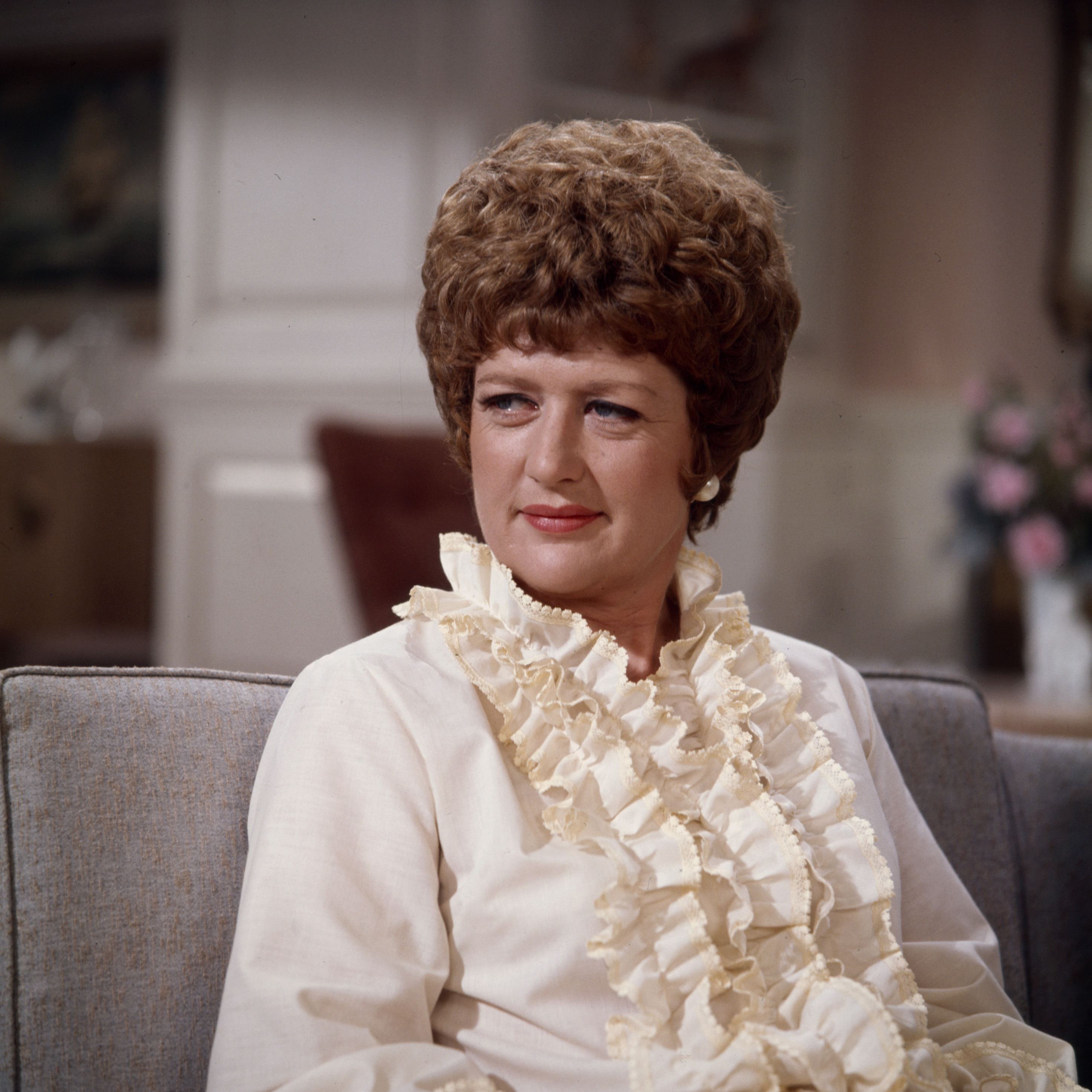 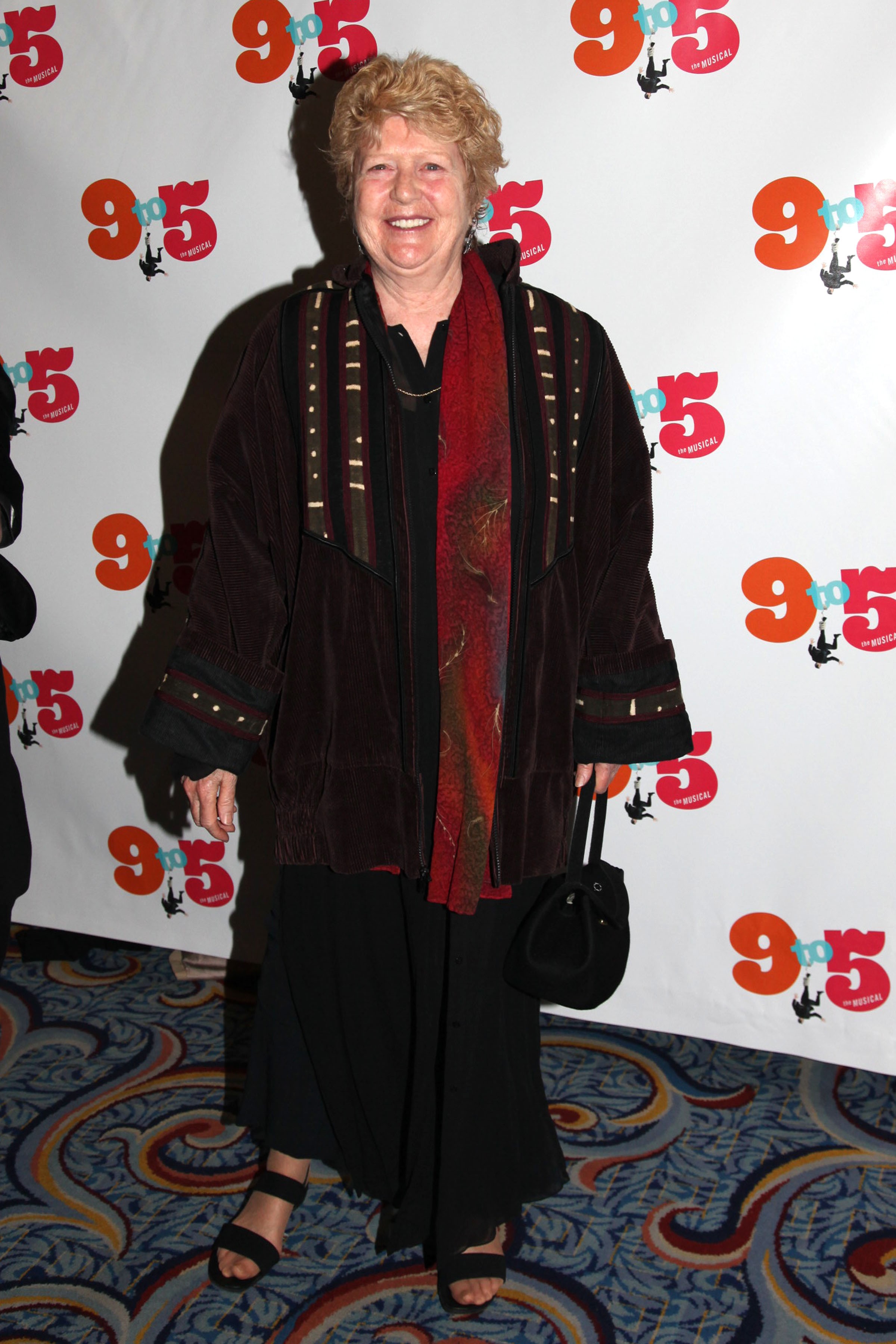 Peggy was most known for her role as the “old lush” secretary to music and movie icon Dolly Parton, 74, in 9 to 5.

The Broadway performer also appeared on the ABC television adaptation of the movie.

She played Margaret, the comedic office worker who repeatedly urged her colleagues on by saying “atta girl!”

The film and TV star made the phrase so well-known, she used it in the title of her autobiography.

In 2011, Peggy published her memoir, Atta Girl: Tales From a Life in the Trenches of Show Business, where she detailed working with "extraordinary artists." 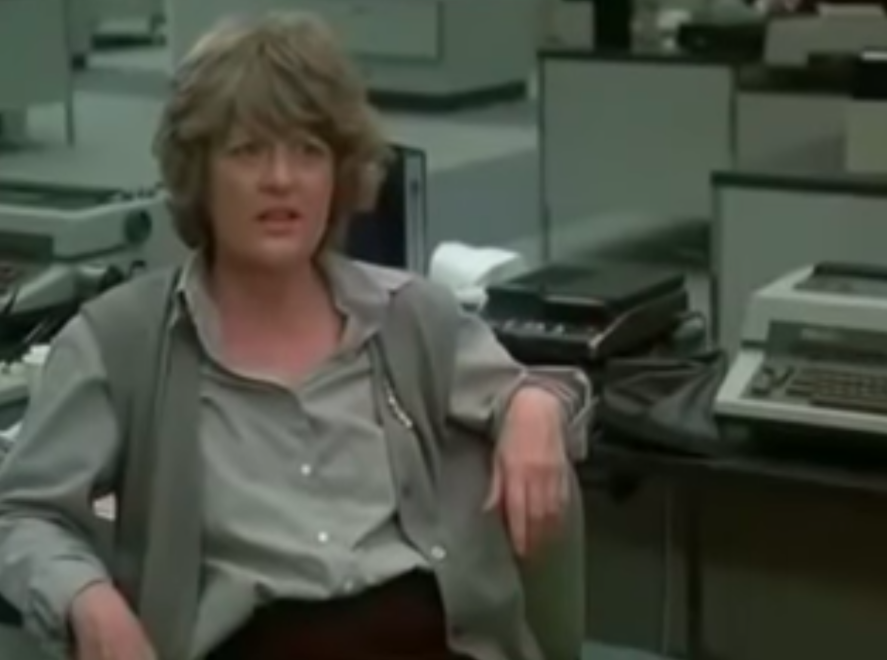 "I went to the interview with a kind of exhausted indifference. It was just another couple of lines to me.

"It was a good movie and a good part. At the end, my character comes back from rehab, hair combed, looking spiffy and ready for the sequel.

"Underdogs climbing to the top is a fine formula, and it's always good to be in at the end of a film so people remember you were in it," she said in the novel.

Peggy worked alongside acting legend Jimmy Stewart – who passed away in 1997 – in the 1970 revival of Harvey on Broadway. 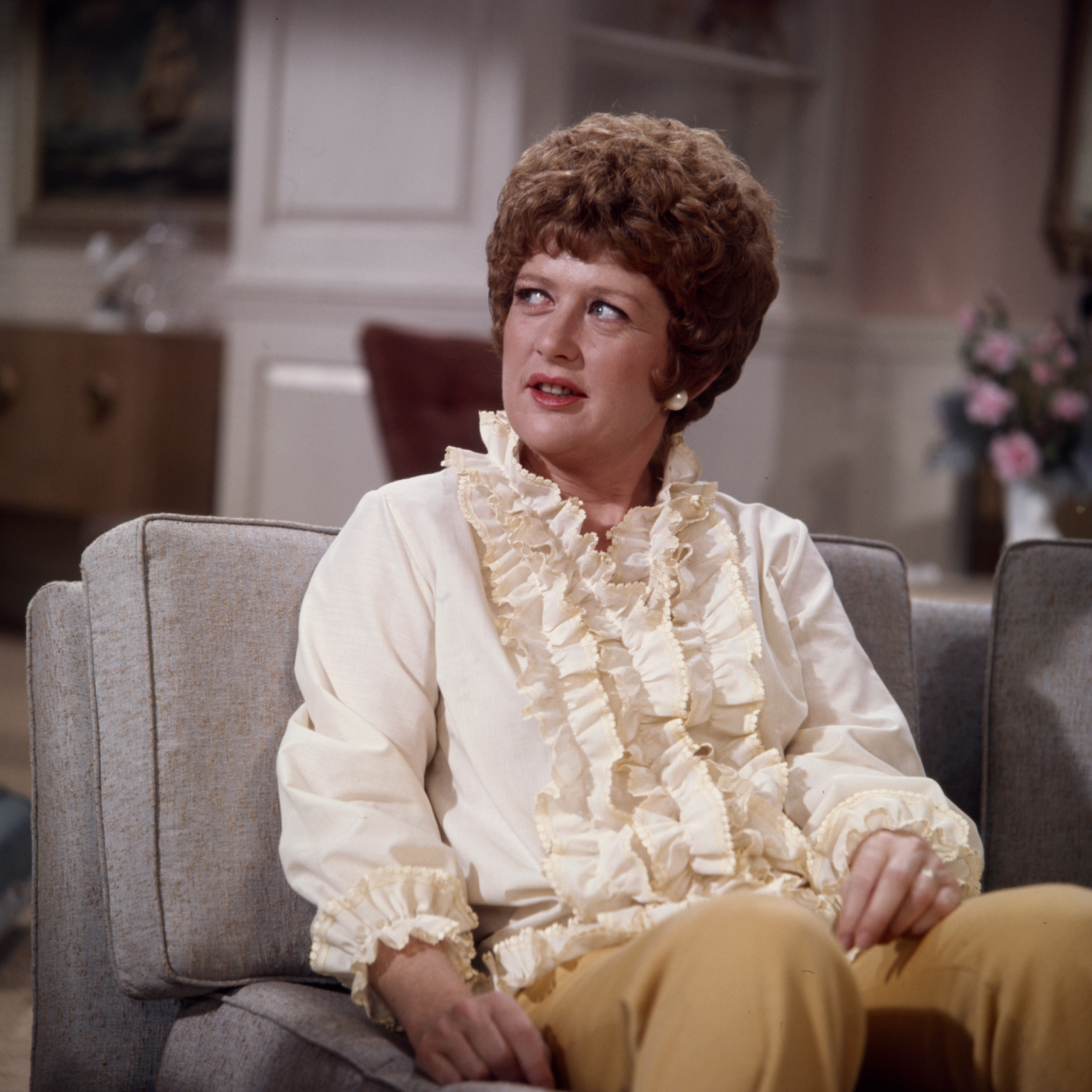 She also was in six episodes of ABC's Barney Miller in various roles during 1977-1982.

Peggy also starred on the 1971 ABC series The Neighbors.

Peggy is survived by her nephews, Rob, Douglas, Ross and Ed, along with her niece, Wendy.