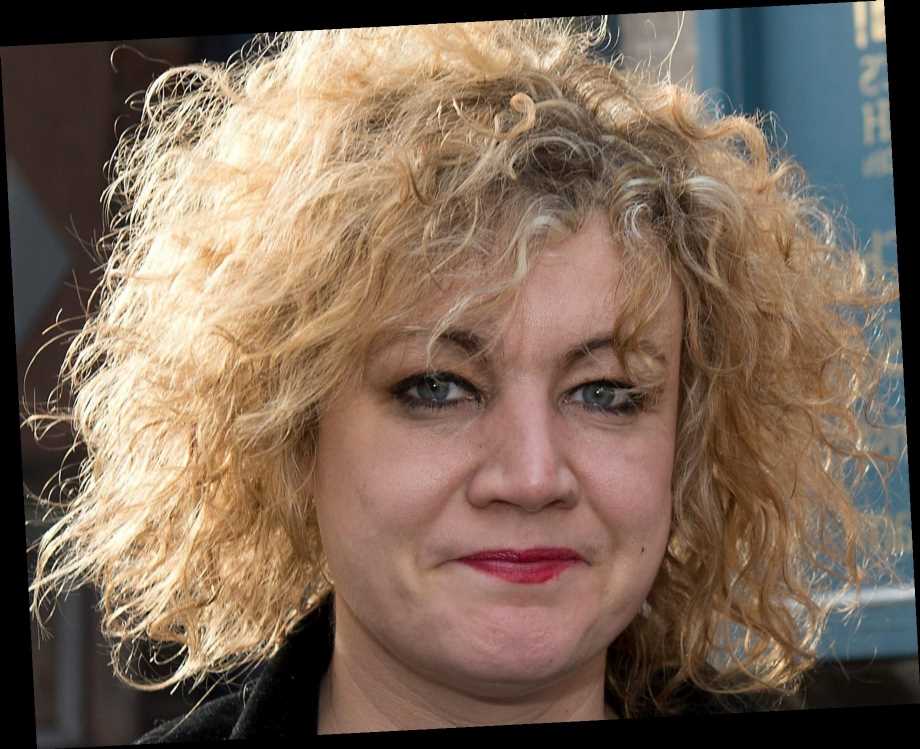 A CHILD star once dubbed the “next Marilyn Monroe” has revealed she suffered years of sex abuse by her stepdad.

Emily Lloyd shot to fame at 16 playing a teen mum in the 1987 film Wish You Were Here. 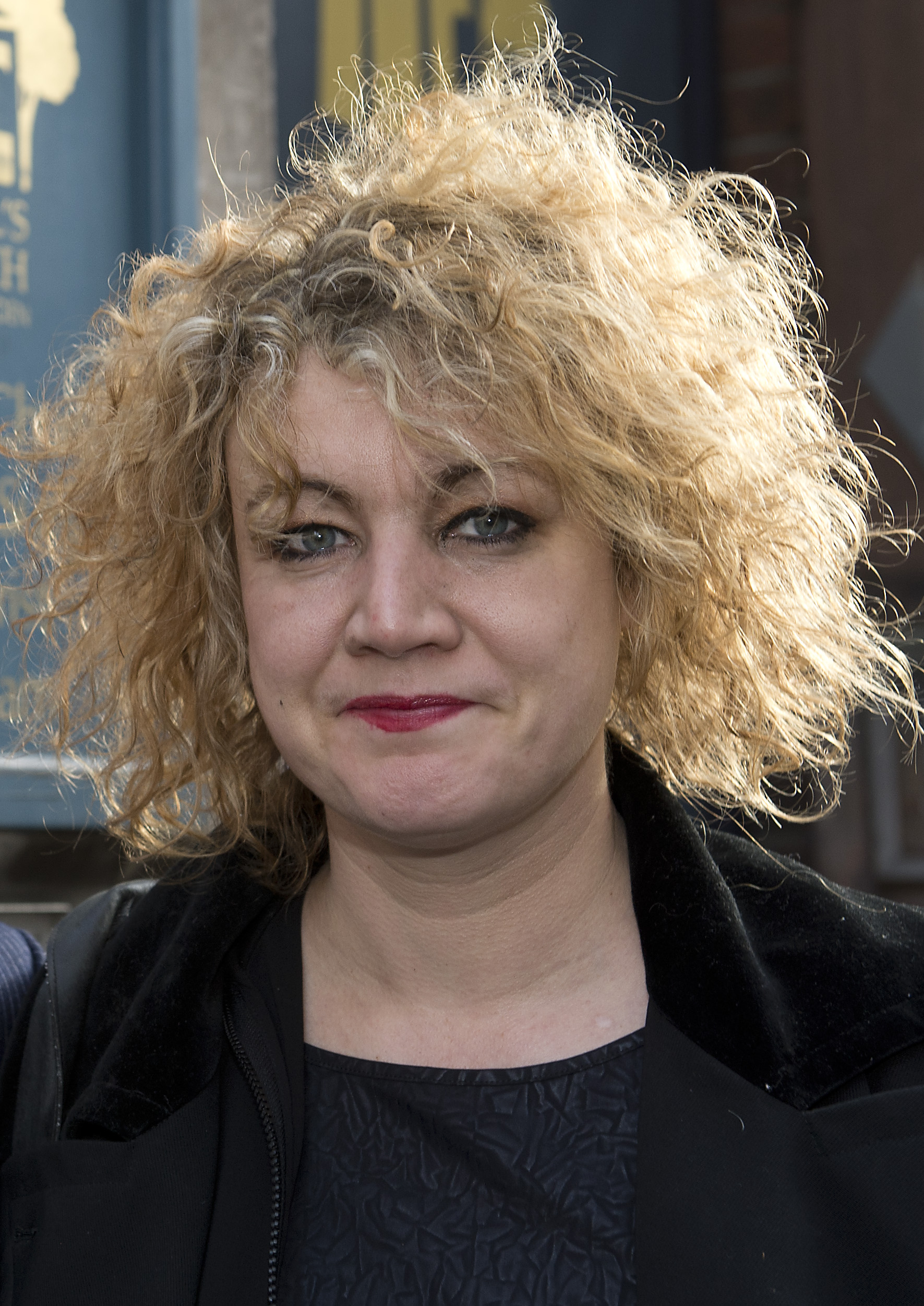 It won an ovation at the Cannes Film Festival.

But her abuse caused mental illness and she has not acted for 10 years.

The 49-year-old mum — whose real father was the late Roger Lloyd-Pack who played Trigger in Only Fools And Horses — said her stepdad’s attacks began when she was five.

She told the Daily Mail: "Anything he'd touch in the house I'd wash.

"I kept washing my hands. I felt so dirty.

"My mum must have sensed something was wrong because she took me to a psychiatrist.
"I didn't want to say my sister's daddy is hurting me, so I kept trying to change the conversation.

"When I eventually told my mum she had to tell my sister." 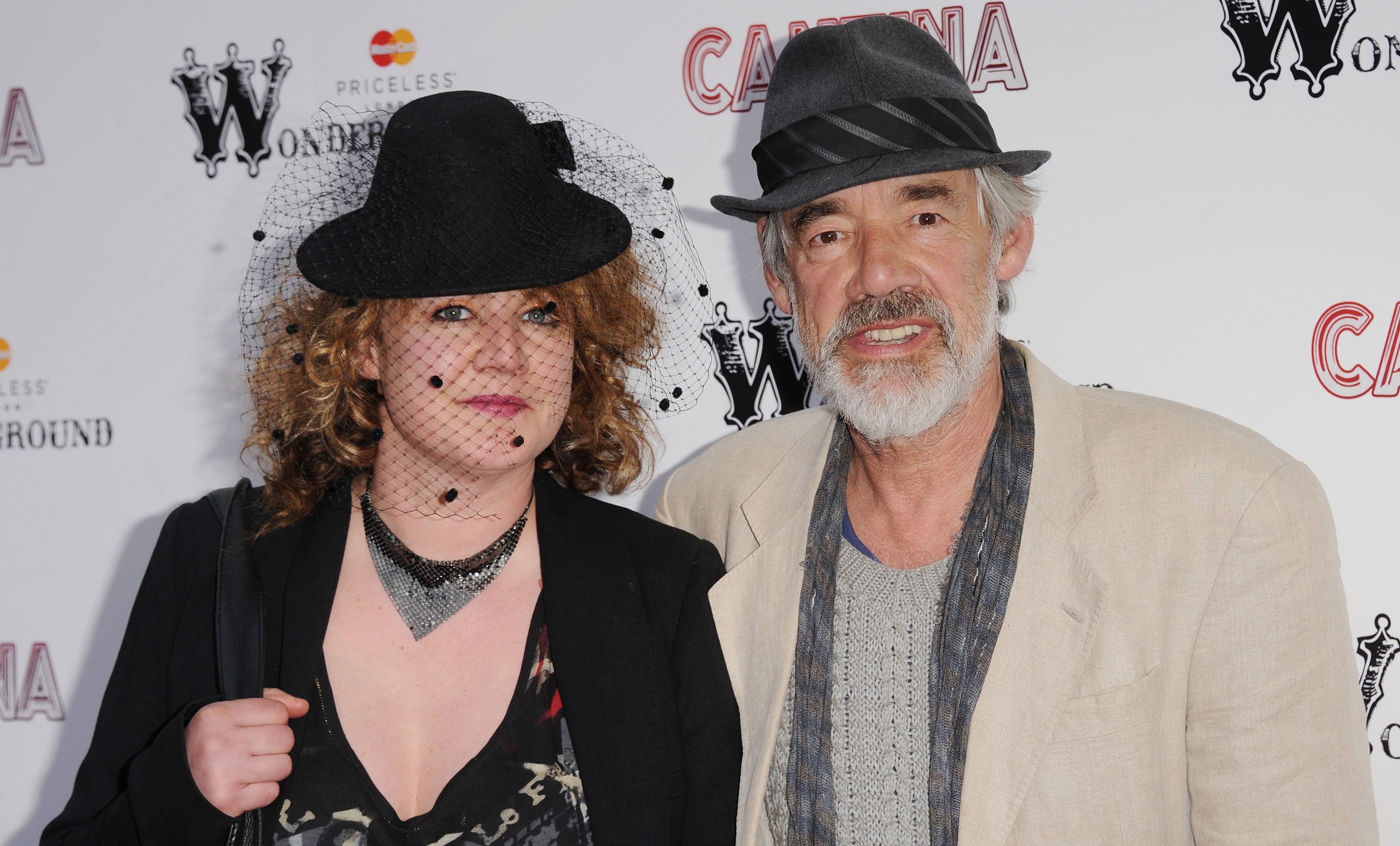