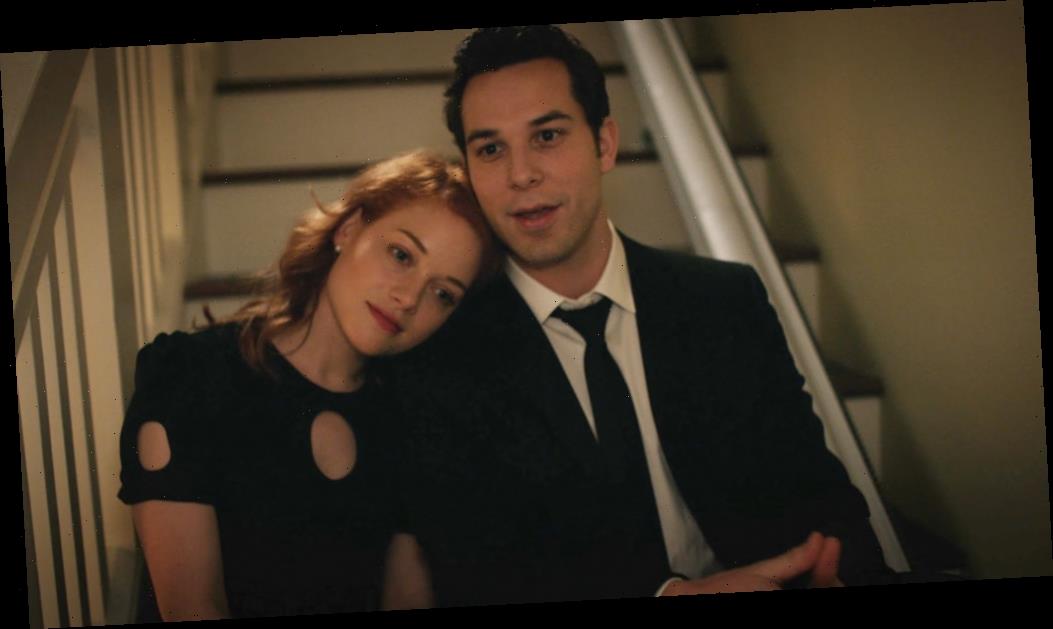 So, it finally happened. On Zoey’sExtraordinary Playlist, Zoey and Max share a kiss. It was nice and all,but we don’t think Max is going to get his happy ending. Zoey is still romanticallyinterested in Simon, even though she’s been flirting with Max.

We’ve seen how Max reacted when Zoey rejected him before. He was angry, barely spoke to her, and even sang N’Sync’s “Bye Bye Bye” to her. He can get pretty vindictive when he’s mad. We don’t really think Zoey likes Max. She was just upset about her father’s illness and Max happened to be around. It’s just a matter of time before Zoey backtracks a second time and tells Max she’s not interested in pursuing a relationship. When that happens, all hell will likely break loose. 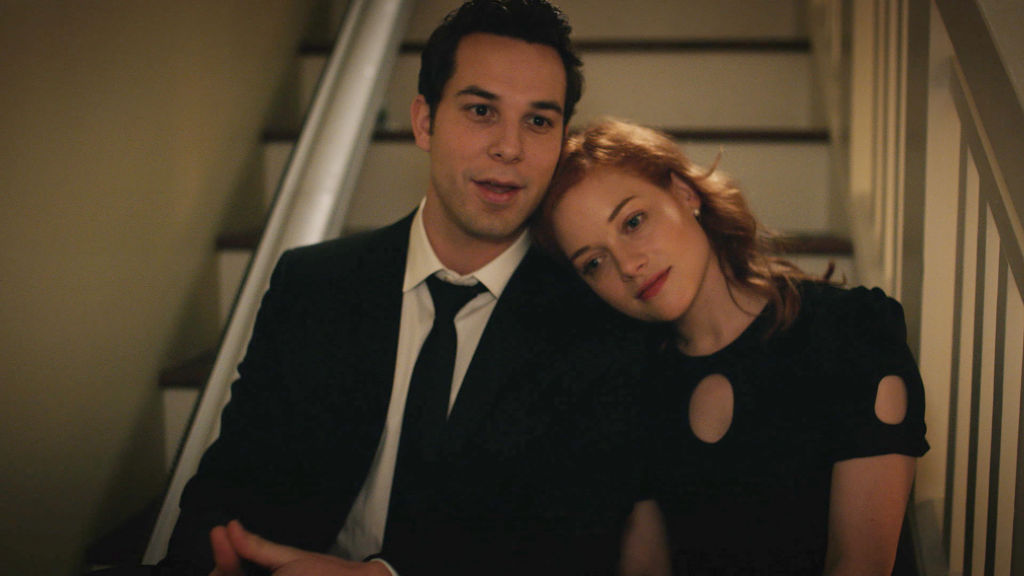 What should you do if you’re in Zoey’s shoes and you’re not interestedin a co-worker with a crush? Showbiz Cheat Sheet chatted Carmel Jones, relationshipexpert at The Big Fling. Here’s whatJones told us about unrequited love at the office.

Showbiz Cheat Sheet: How can you gently let aco-worker know you’re not interested in them romantically?

Carmel Jones: Because you’ve got a job to consider, I’d advise you to make sure the interest is real and not just something you believe on a hunch. However, if you are feeling it, then it means that some move or energy has made you uncomfortable. Or they’ve come right out and told you or asked you out. The best thing you can do is to always reject their advances. If they ask you to hang out or on a date, reject them. It’s your right to say ‘no’ and move on.

If they’re flirty at work, you can have a conversation withthem. Express that you love your job and you don’t want anything to beuncomfortable, but you aren’t interested, and you don’t appreciate the advances.An adult should be able to take this news graciously. What you shouldn’t do isflirt back or agree to meet outside the office in a date-like setting just tomake an uncomfortable moment less awkward. That sends the wrong signal. Kindlyreject the person but remain firm.

CS: What should you do if a scorned co-worker tries to take revenge at work (for example, withholding key information for a project) because you won’t date them?

CJ: If you have an HR department, the first thing Iwould advise is that you have a conversation. Leveraging opportunity andwithholding information due to an inability to handle rejection is inexcusable.Speak to someone in charge and let them know you value your job, have greatideas, and want to get ahead, but you’re stuck because your co-worker isdodging your questions or withholding information.

If there is no one in HR to go to and you don’t feelcomfortable going straight to your boss, attempt to have a conversation withthis co-worker. This is not something that will go away on its own.

CS: In one episode of Zoey’s Extraordinary Playlist, Max is angry because Zoey isn’t romantically interested in him. How can she maintain a civil work relationship?

CJ: The best thing she can do is lead by example. She can be politely guarded around him but stooping to his level is not an option. If you set the tone by being friendly and professional, the co-worker has no choice but to respond in the same way. Being kind but guarded is the best way to be in this situation.

Read more: ‘Zoey’sExtraordinary Playlist’: Max Might Stay Friends with Zoey for All the WrongReasons