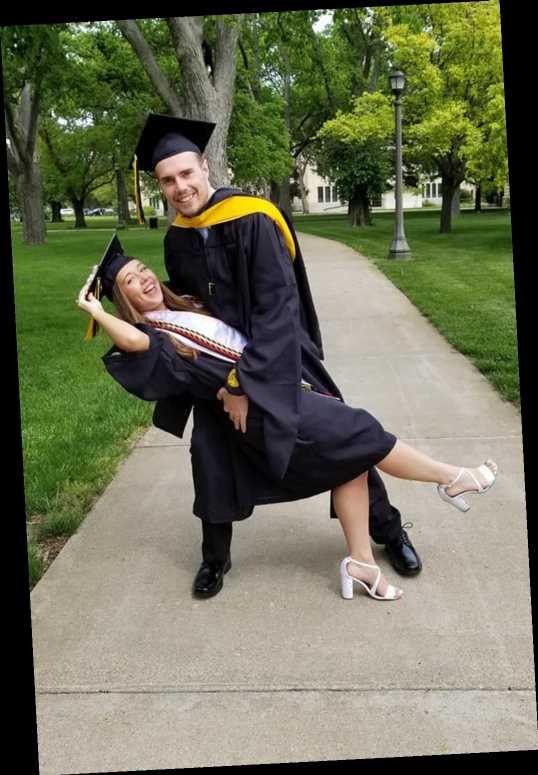 "The contract was non-refundable. We will NEVER refund Justin Montney even with the online threats and harassment," the company's website reads. "If we knew he was going to shake us down, we would have charged a higher deposit."

"We understand a death occurred, but it's not right for people to turn to the internet and sodomize the reputation of a company," Copper Stallion Media continued. "This is malice and the intent was to do harm. We know Justin is still young and in his 20s but this was wrong. He could have quietly filed a small claim to 'try' to recoup the non-refundable deposit. Instead, he chose the internet to shake us down."

Montney says he doesn't plan to take any legal action against the company. He also doesn't expect to get his $1,800 back.

"They sure did personally attack and they sure did hurt me," Montney tells PEOPLE. "But I'm not a vengeful person. The way I look at it, I'm just like, I don't know why they're doing this. I just don't."

Wedding photography was the focus of one recent lawsuit that saw a photographer earn $1.08 million in a defamation suit when her clients refused to pay a $125 fee and launched a social media attack that harmed her business. A Dallas County jury agreed that the photographer followed the terms of the initial contract.

Attorney Caroline Fox — who runs Engaged Legal, an online educational resource on legal issues for wedding and event professionals — says the situation with Copper Stallion Media is a "classic case" of legal rights versus business decisions.

"In a situation where we are looking at an event, the purpose of which is celebrating the marriage of two people, terminated because of the death of one of the two people — that feels very much like a situation where the frustration of purpose doctrine could apply," says Fox, who also works full-time at CJFox Law, PLLC, in Richmond, Virginia.

"Frustration of purpose is a very narrow and extremely case-by-case analysis which says that a contract can be terminated if two parties enter into a contract for a specific purpose which is known to both of them and some sort of unexpected, unforeseeable thing happens that destroys or makes impossible the underlying purpose of the contract," Fox continues. "Is [the] death of a partner potentially unforeseeable? If so, the groom may have been able to claim frustration of purpose. The state law will control on this."

But from a non-legal perspective, Fox believes keeping the deposit was a "bad business decision."

"Even if the company is in the right here, refunding would have gone a long way — let alone not taunting a grieving man who recently lost his future wife," she says.

Today, Montney is still healing from the trauma of losing Alexis, whom he met at a religious camp when they were both students at Fort Hays State University in 2015.

"She really, really worked hard at her schoolwork and she also wanted to always put her best foot forward," he says, adding that Alexis wanted to be an English teacher. "She was just super kind and gentle and always cared about the other person. She always fought for what was right and cared about how she could help somebody else."

"I couldn't stop thinking about her after the camp," Montney continues. "I asked her out and then we went on our first date, and it was history from there."