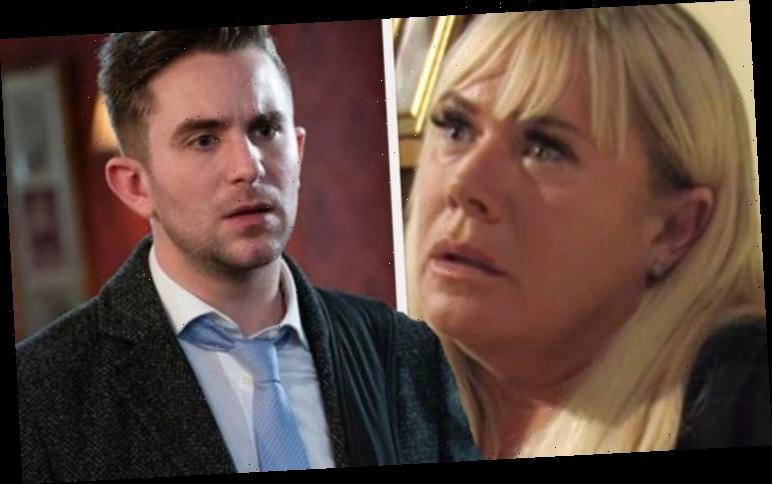 This week it became clear that even though Ben Mitchell (played by Max Bowden) was eager to help his dad with the newest dodgy job, Phil (Steve McFadden) wasn’t willing to talk slowly enough for his son to really understand and this could prove difficult if he found himself in trouble. Callum Highway (Tony Clay) started to suspect something was up, believing his boyfriend to be embroiled in more trouble, and in upcoming scenes after a heartbreaking chat with Sharon Mitchell (Letitia Dean), the copper could decide he can’t turn a blind eye to Ben’s behaviour. Will he leave EastEnders for a fresh start?

Sharon has been heartbroken ever since the Albert Square boat party in which her young son Denny Rickman (Bleu Landau) was killed.

The Mitchells have been grieving the loss ever since, some more than others, and Phil wants to buy the Queen Vic in memory of Denny for Sharon.

To do this though, he is going to need a lot of money and so put together a plan for him and Ben to get the money however they could.

This meant turning back to their dodgy ways but with Ben’s hearing almost completely gone, it has already been proving difficult. 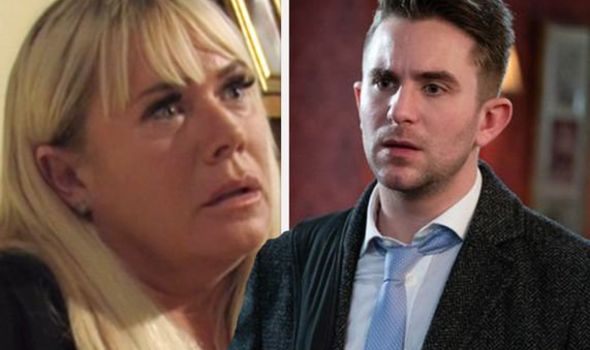 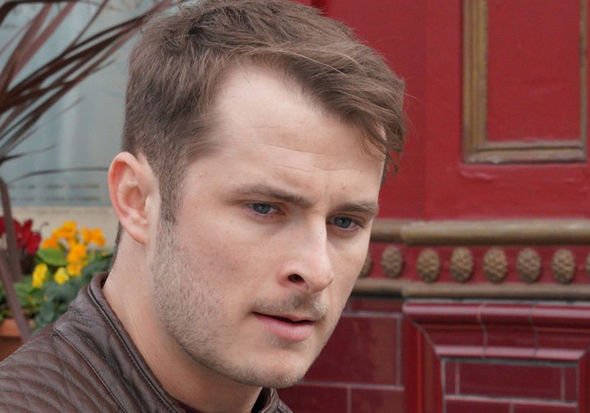 On Tuesday, Callum spotted Ben hiding down an alleyway and unbeknownst to him, the Mitchell had just picked up a package.

Ben was evasive and eventually made a joke about why he was there and walked off, leaving Callum suspicious.

Ben continued to pull away from Callum so they decided to go to The Arches for a drink to discuss their relationship.

Callum asked Ben to dance and he flew off the handle not being able to hear what he was dancing to, but when the trainee copper came up with a solution Ben saw people laughing at him and stormed off. 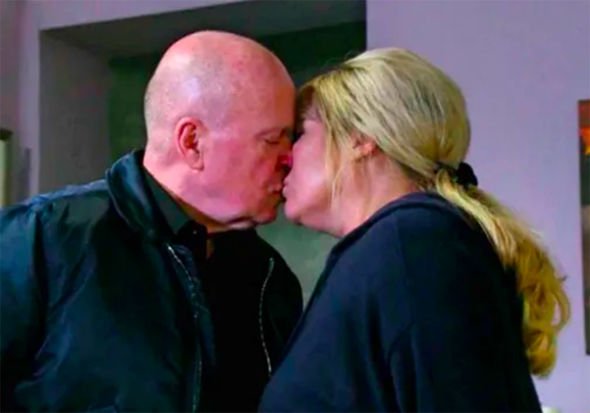 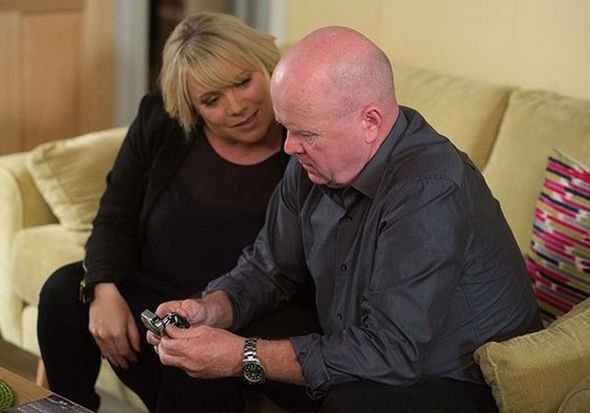 The couple had a huge argument in the Square with Ben asking Callum how he could possibly love someone who was so different to the man he first met.

There is a lot more to come for the pair and there could be a shocking exit on the Square in upcoming scenes as Ben and Callum’s relationship continues to crumble.

Callum will go looking for advice on dating a Mitchell boy from Sharon, but he won’t be thrilled with her response.

She tells him that if he wants to date a Mitchell, he will have to turn a blind eye to their dodgy dealings.

Callum is currently hoping to become part of the police force so will find it difficult if Ben doesn’t get himself on track.

With Sharon’s advice ringing in his ears, could Callum decide he needs to get away from the Mitchells if he wants to follow his dream?

It’s not yet known if Sharon has truly forgiven Phil for causing Denny’s death.

If she hasn’t, could putting a seed of doubt about his relationship in Callum’s ear be part of her plan to rip the family apart?

Sharon has been around the Mitchells long enough not to be completely innocent herself.

Has she picked up some tips on the ultimate revenge and is Callum and Ben’s relationship first for the chopping block?

It remains to be seen if Phil will finally be able to get enough money to buy the Queen Vic.

Could Sharon take it for herself, barring the Mitchell men for life and watching their lives fall apart?

EastEnders airs on BBC One Mondays and Tuesdays.