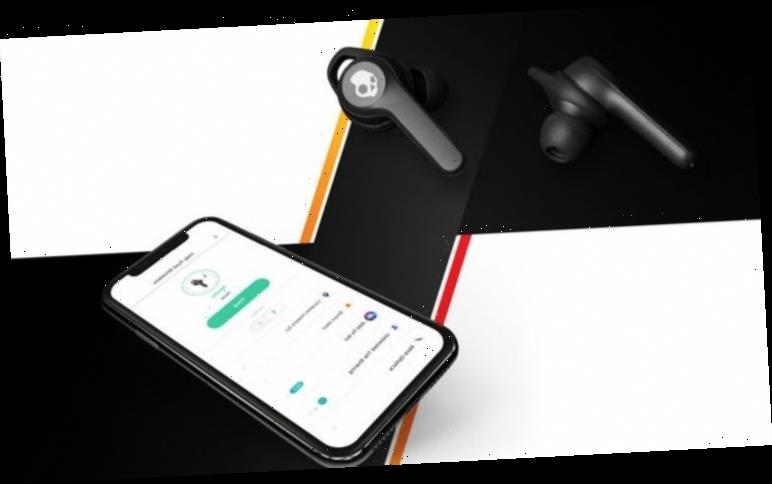 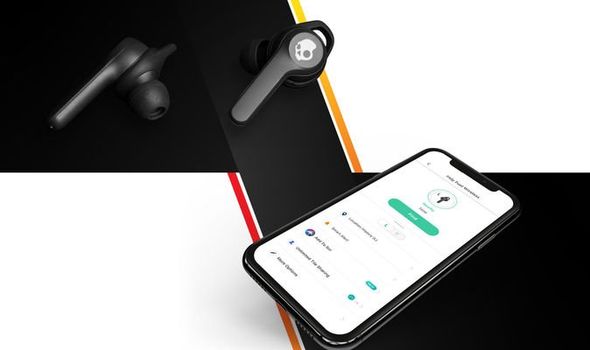 Headphone brand Skullcandy has released a new raft of wireless AirPods-style earbuds, dubbed Push Ultra, Indy Evo, Indy Fuel and Sesh Evo. All of these new headphones are packed with the latest tracking technology from Tile – the brand behind the small tags that attach to your keys, wallet, bike, or other items to keep tabs on the location at all times within an app.

Of course, tracking down lost wireless headphones is nothing new. Apple AirPods – the best-selling true wireless Bluetooth earbuds on the market right now – can be tracked using the Find My app preinstalled on iOS, iPadOS and macOS. Except, Apple is only able to track the location of the charging case, which tops up the five-hour battery life of the individual buds when you’re away from the wall plug.

Skullcandy and Tile have one-upped AirPods with its new location tracking. Using the Tile app, headphone owners will be able to map-out the location of each individual earbud. That’s something that could be supremely useful if you misplace one of the buds… something which is terrifyingly common according to the figures.

Lost earbuds have become such a common annoyance that the Metropolitan Transportation Authority in New York recovered 1,220 earbuds from subway grates between September to December of last year alone. That represents more than half of the total items found, statistics show.

“Anyone who has owned a pair of wireless headphones knows just how easy it is to lose them,” admitted CJ Prober, CEO of Tile. “Skullcandy understands this disruption and has partnered with Tile to eliminate that worry for customers by making their new suite of true wireless products completely findable.” 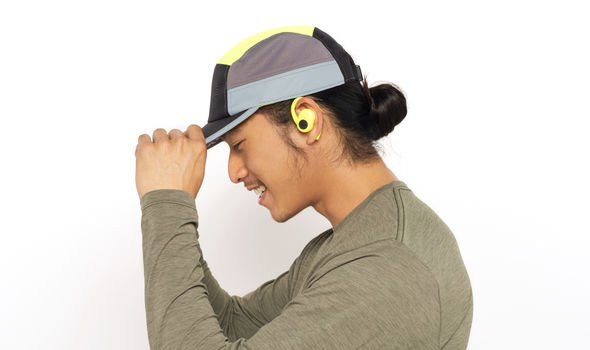 Other solutions treat both buds as a single object meaning if they are not together, they can only be found one at a time. In addition, if Push Ultra buds or any other Tile-enabled buds or headphones go missing, Skullcandy users have the support of Tile’s global network to find them.

“In several consumer research studies that we have conducted, we discovered that the number one fear of True Wireless users is losing their buds. This is why we partnered with Tile﹣to provide unmatched value to our customers. Together we’ve offered an experience unlike any other on the market,” said Jessica Klodnicki, Chief Marketing Officer at Skullcandy.

Tile uses Bluetooth to track down items you’re struggling to find. Obviously, that’s fine if you’ve misplaced the earbuds inside your own home – where the signal from the Tile-enabled gadgets to your smartphone’s companion app will be more than strong enough.

However, the so-called Tile Network uses the Bluetooth connection from thousands of other Tile-enabled devices and smartphone apps to anonymously keep you updated about the location of your gadgets – even when they’re miles away (well outside the range of any single Bluetooth connection). According to Tile, its vast network of users now spans 195 countries worldwide and results in 90% of all items marked as lost in the Tile app being recovered by their owners.

Clearly, those in more populated areas will see the best results from the app and its tracking functionality. Skullcandy users also have access to additional Tile Premium features including extended Location History, making it easier for users to retrace their steps, and Smart Alerts, to prevent losing your earbuds in the first place.

The partnership with Skullcandy is the latest expansion from Tile, which is already built into dozens of laptops, car keys and over-ear headphones. Of course, Tile also still sells its own slimline tags to add to your key rings, wallet and other frequently-misplaced items.